It was a nostalgic moment for Akshay Kumar. The Bollywood star was shooting for Aanand L Rai directorial Raksha Bandhan in the Chandni Chowk area of Delhi. The actor shared a video of him running on the street and also penned an emotional note with it, as Chandni Chowk is his birthplace. 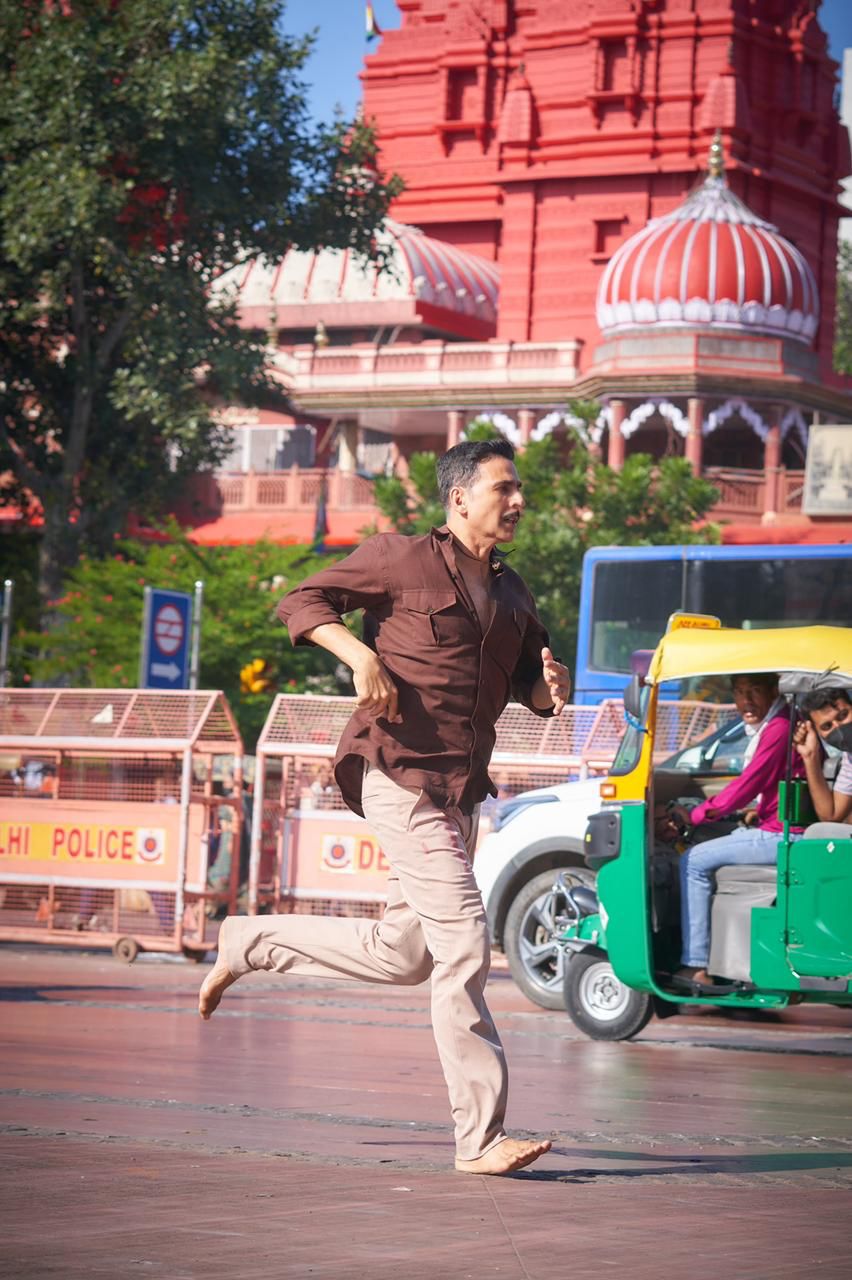 He posted, “Today’s morning run on the sets of #RakshaBandhan brought back so many memories as it was in my birthplace, Chandni Chowk. And how lovely it was to hear the chatter of the people around, never gets old (sic).”

0
Aakanksha Naval-Shetye October 4, 2021
No Comments Yet