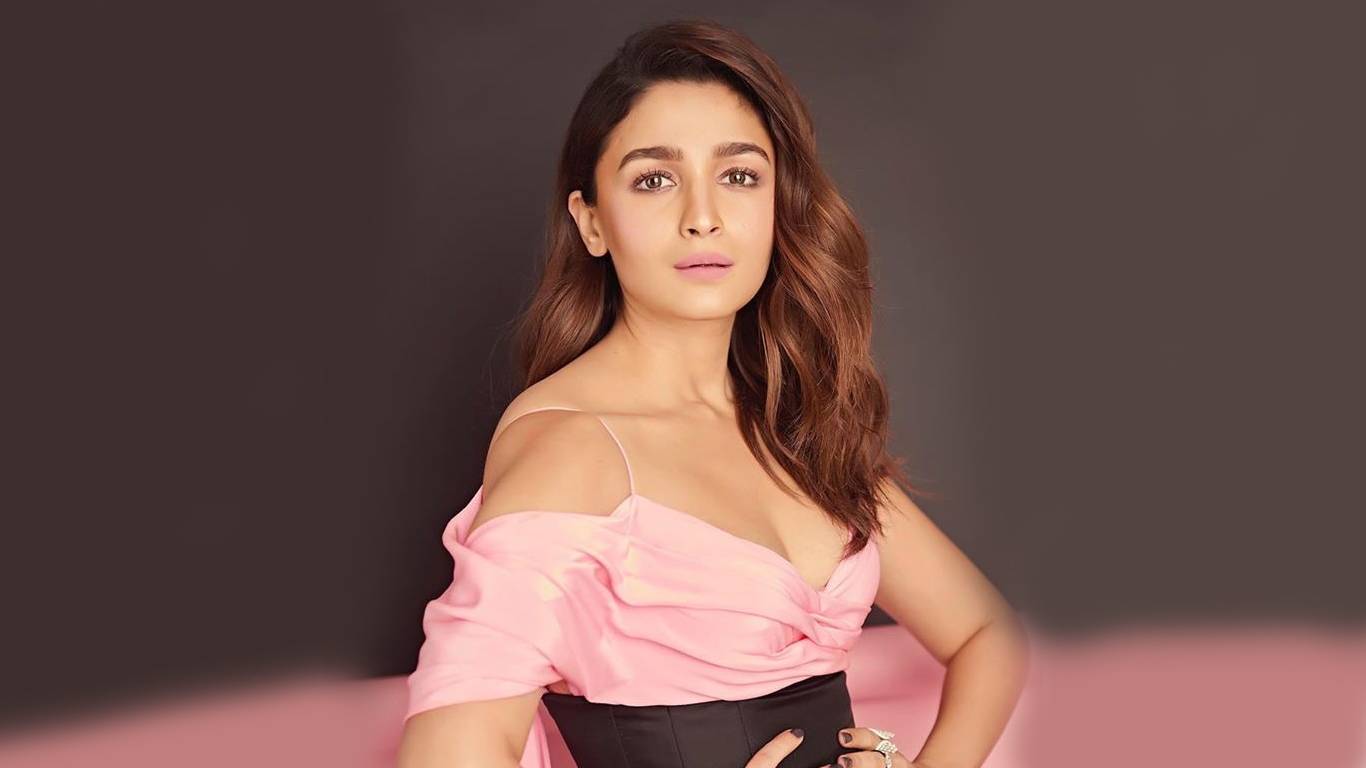 Rohit Saraf and Alia Bhatt’s sibling equation in Gauri Shinde’s acclaimed film Dear Zindagi was much liked.  And now the two actors are back together in front of the camera after five years. The two have recently shot for a commercial directed by Kalank director Abhishek Varman. 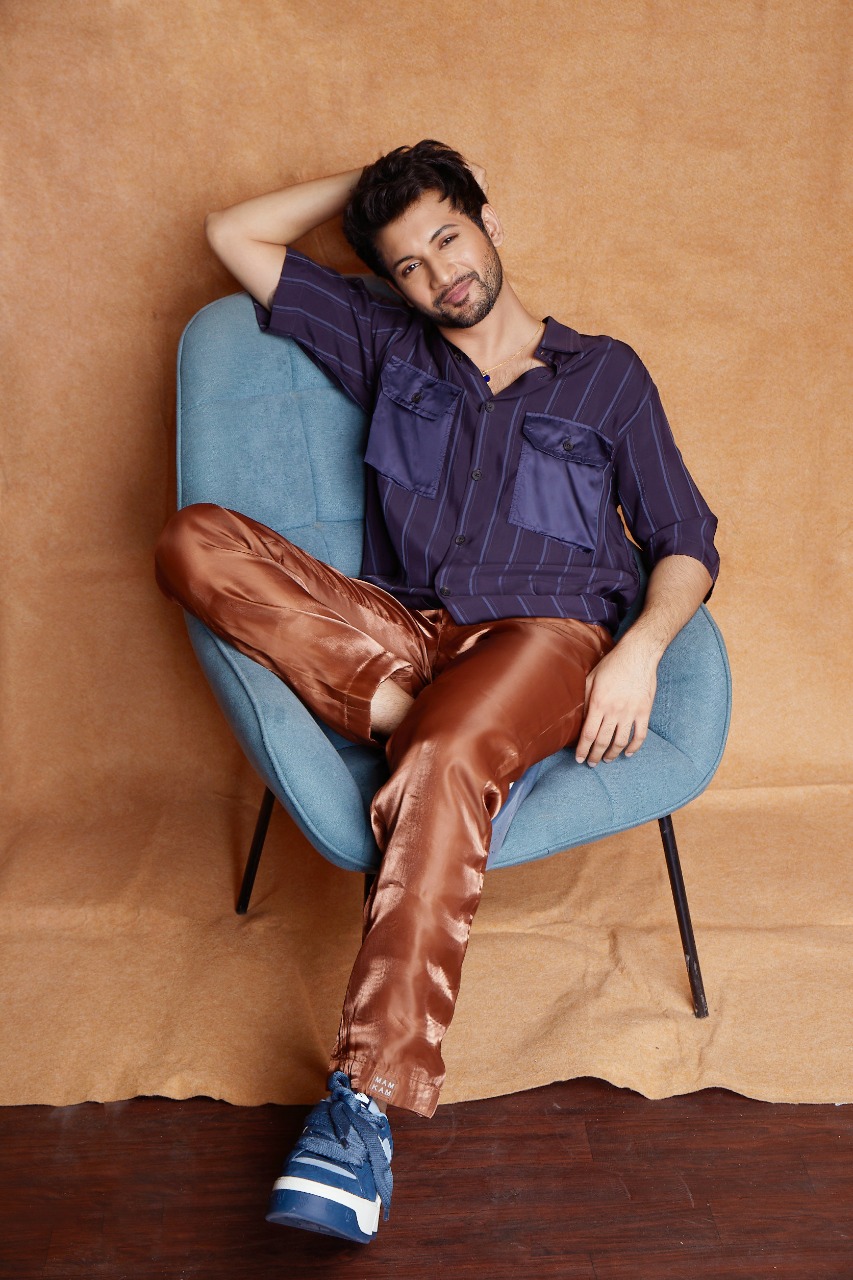 Just as Rohit Saraf shared the video on his Instagram, Alia Bhatt was one of the first ones to comment. She wrote: “Kidddooooooo ❤️❤️❤️❤️ (sic).” For those not aware, Kiddoo was the nickname that Alia’s character Kaira had given to Rohit in Dear Zindagi where they played siblings.

Meanwhile, Rohit is currently basking in the praise coming his way for the OTT series Feels Like Ishq, while Alia is busy with the post-production of her South debut RRR that stars Ram Charan, Jr NTR and is directed by SS Rajamouli.