These stars rule the Bollywood marquee. And now they are ready to rock the West too as they are readying to make their Hollywood debuts soon. Check out some of these names 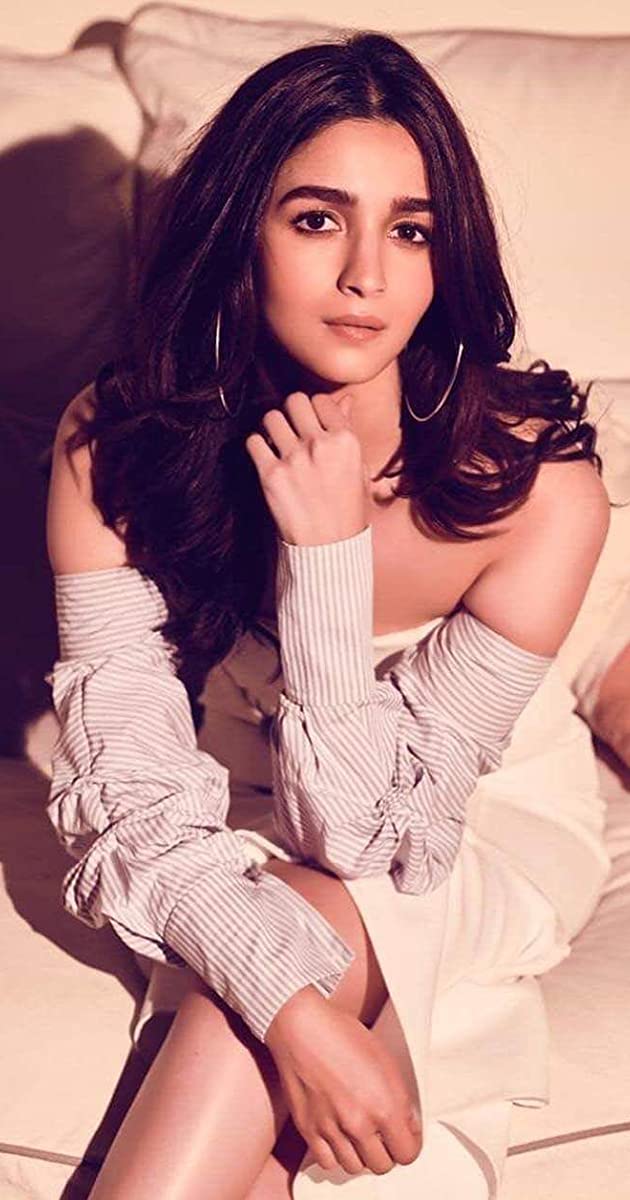 While recently the picture of Alia from the sets of her Hollywood debut project ‘Heart of Stone’ was leaked the actress also shared a picture with Hollywood actress, Gal Gadot. The film will be released on Netflix, and also features Jamie Dornan, Sophie Okonedo, and Matthias Schweighofer. 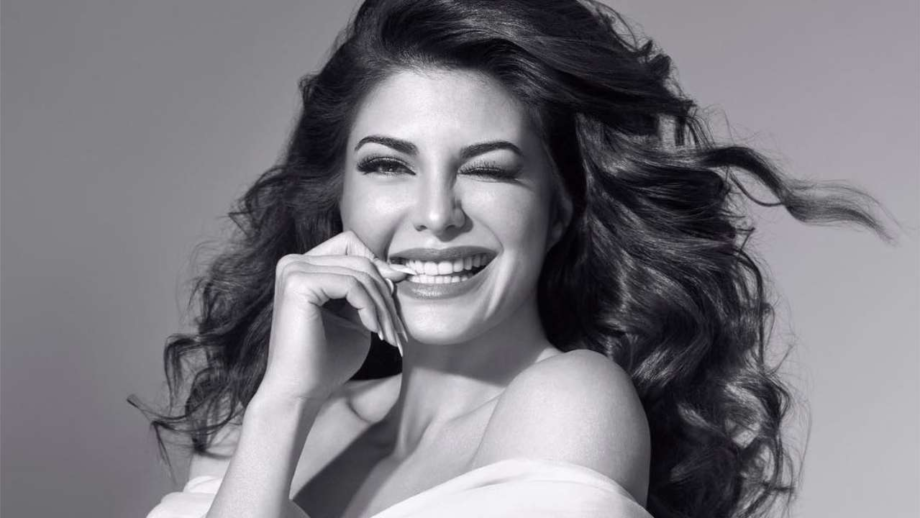 While the actress recently dropped the poster with an announcement of her Hollywood debut in the anthology ‘Tell It Like A Woman’ which will be directed by 8 women directors from different parts of the world. The film will star Jennifer Hudson, Taraji P Henson, and Cara Delevingne, among others. Jacqueline’s story will be directed by Leena Yadav in the anthology. Scheduled to release this year, the film has been shot in Italy, India, Japan, and the United States. 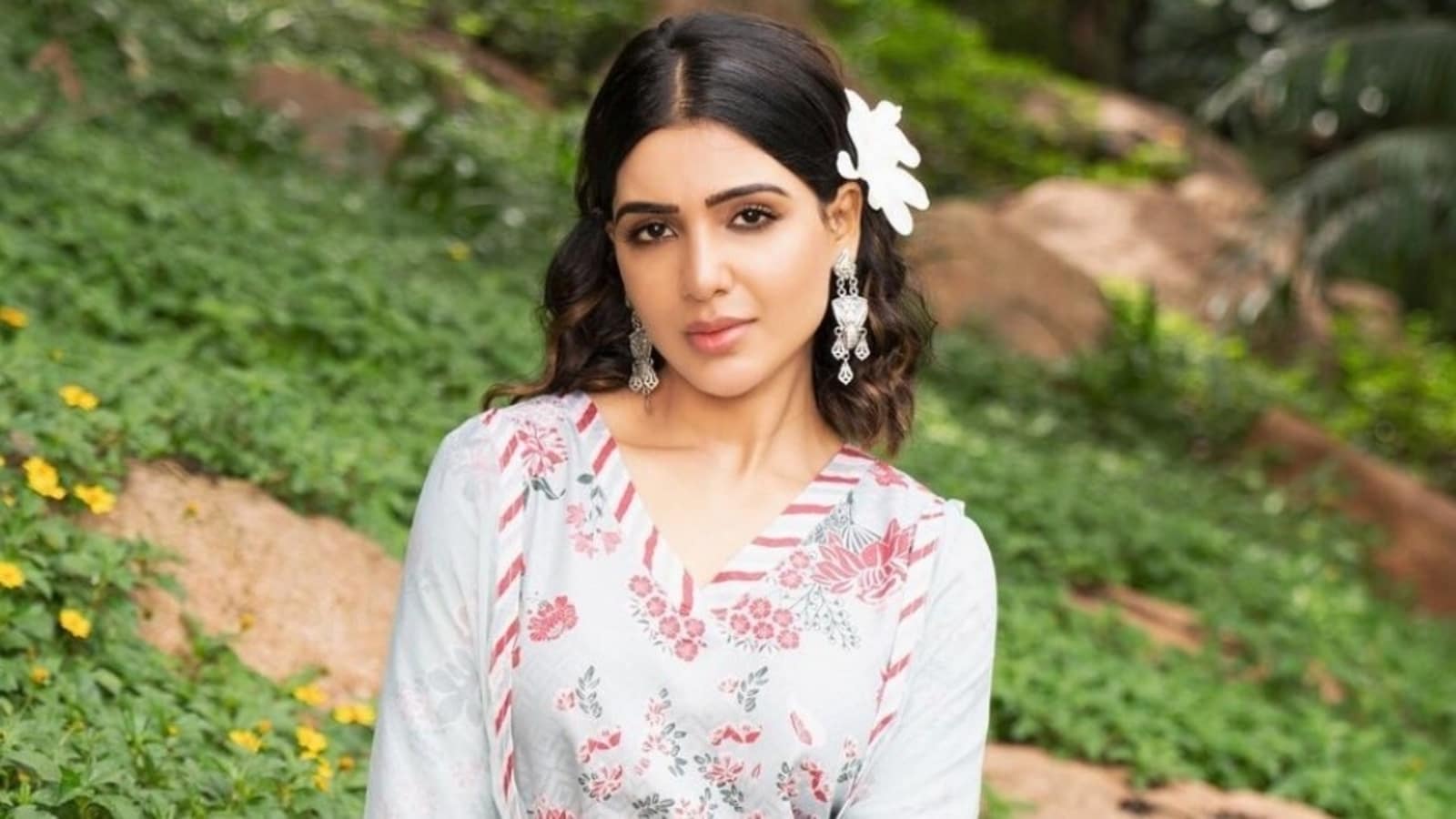 Made under the direction of BAFTA-winning director Philip John, Samantha will debut in Hollywood with ‘Arrangements of Love’ where she will be playing a lead character of a bisexual spy in the film. 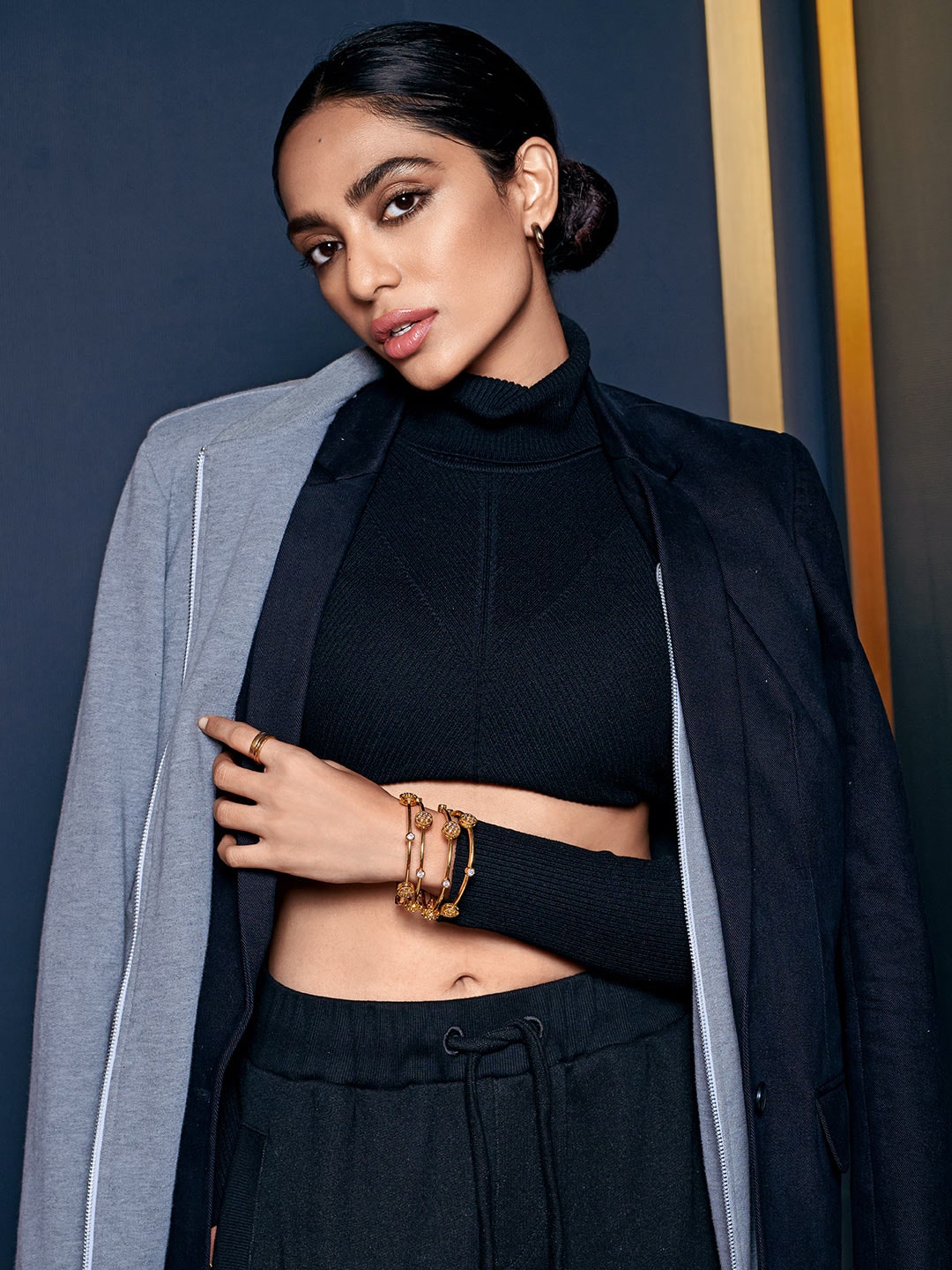 Sobhita will be seen in the action-thriller ‘Monkey Man’ which is the directorial debut of the actor, Dev Patel. In the film, Shobita will be seen with South African actor Sharlto Copley and Hindi actor Sikandar Kher besides Dev Patel. 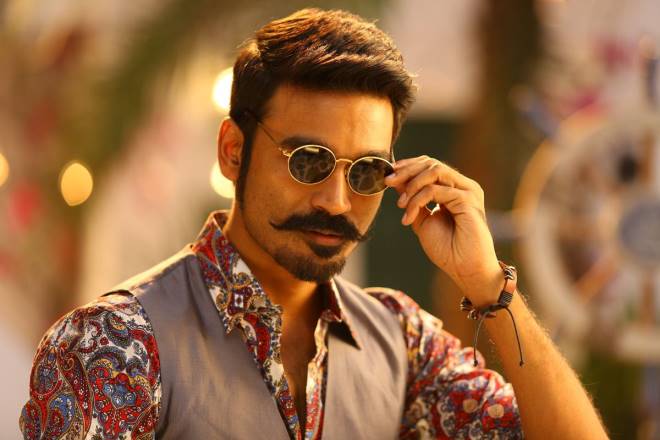 While Dhanush made his first international film appearance with the English-language French film ‘The Extraordinary Journey of the Fakir’, the first poster of Dhanush’s Hollywood debut ‘The Gray Man’ has now been released along with the trailer. The film will be directed by Russo Brothers, and will also star Ryan Gosling, Chris Evans, and Ana de Armas.