Princess Diana’s life has always been eventful throughout to document, and we’ve seen so with The Crown. However, Spencer follows a very important time in her life, one that altered the course of not only her life but the royal family’s as well.

Here’s everything you need to know about the film if you don’t already! 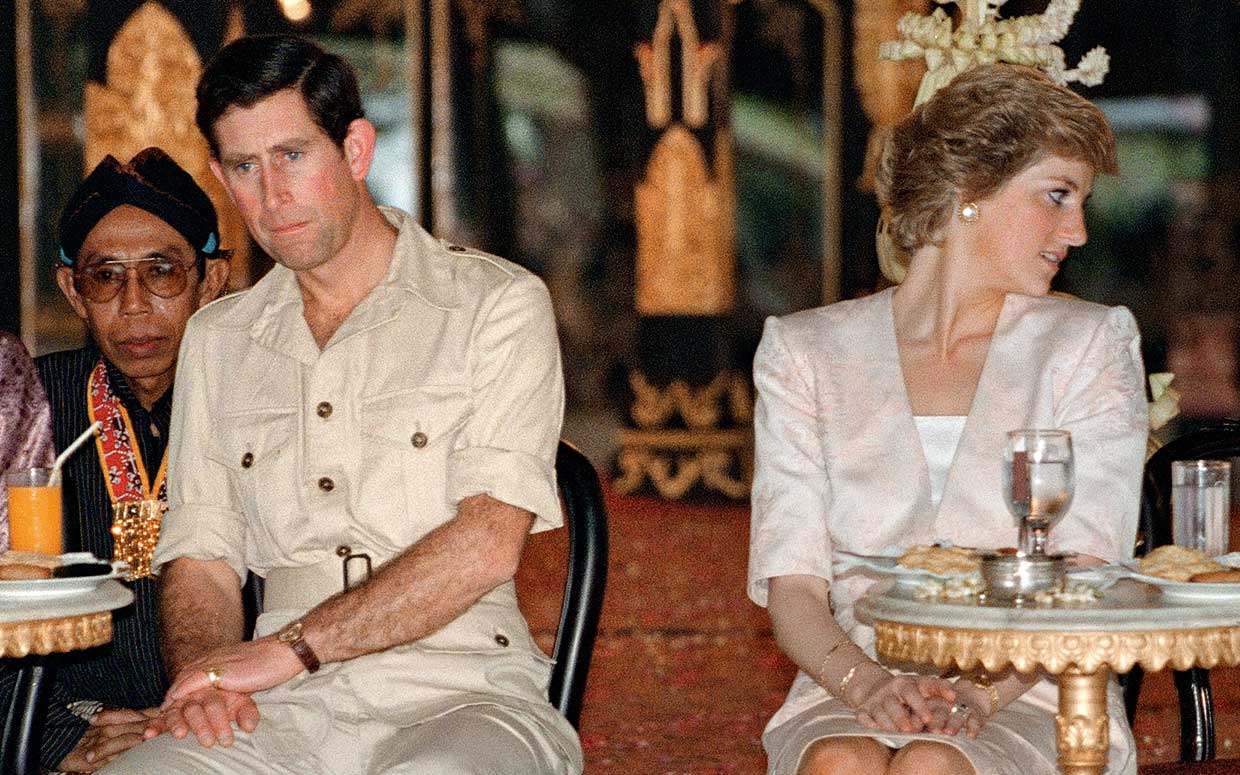 Spencer will follow the princess in the year 1991, in Sandringham, a Christmas weekend where she is faced with the tough decisions of whether to divorce Prince Charles or not.
The film, however, may not be based on real-life events according to royal experts.

Who is playing Princess Diana?

Kristen Stewart will be essaying everyone’s favorite princess and for a good reason too. The first-look photo of Kristen has her looking like Diana’s twin! The American actress is currently working with a dialect coach to master the distinct British accent for the role.

When is it going into production?

Production of the film will be taking place soon, with filming scheduled in U.K. and Germany. Hopefully, for us Princess Di fans, the movie is set to release this fall.

What about the rest of the cast?

Sean Harris, Timothy Spall, and Sally Hawkins are also set to star alongside Stewart in the film, however, it is unknown who will they playing.