Zee Studio’s latest project, Almost Pyaar with DJ Mohabbat, by Anurag Kashyap and Amit Trivedi is said to be a romantic musical in two different worlds. This movie stars Alaya F, and debutant Karan Mehta and the makers have recently announced that the well-known singer and music composer Arjun Kanungo is making a cameo in Zee Studio’s upcoming film. 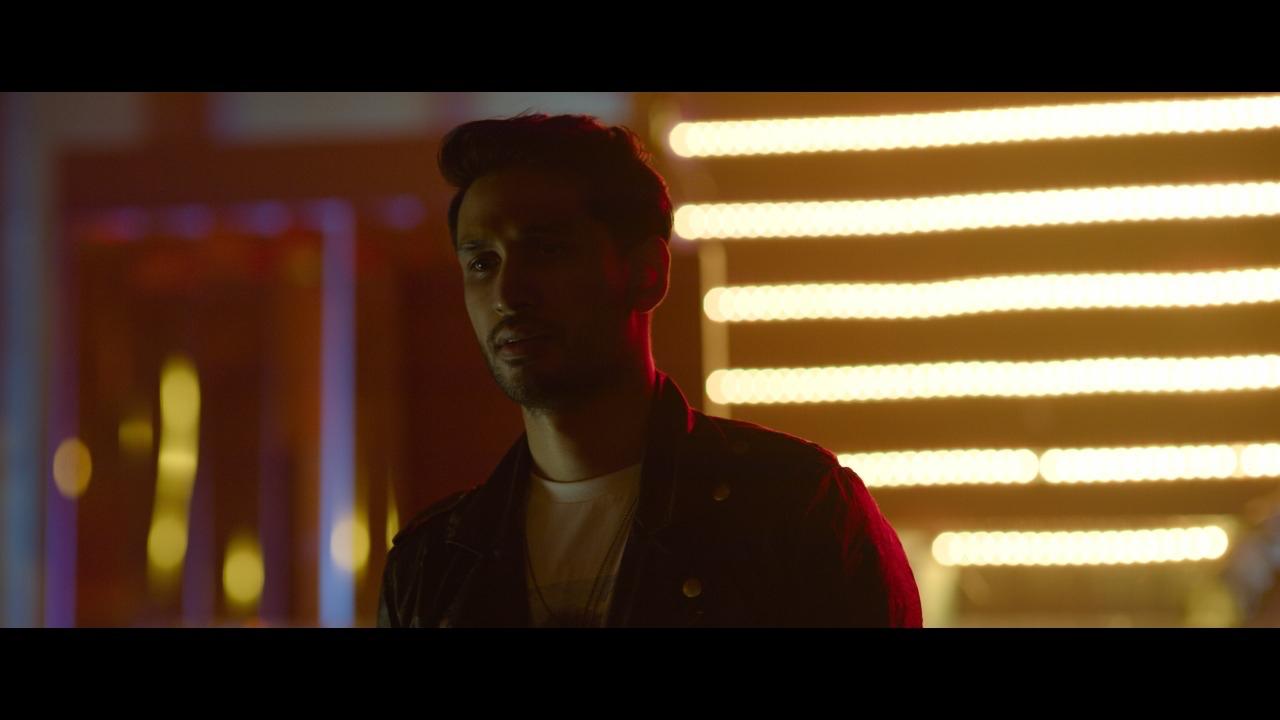 Arjun Kanungo has amazed us with his vocals and compositions on multiple occasions. He has even sung a few songs in the movie. The music album of Almost Pyaar with DJ Mohabbat has already set the tone for this out-of-the-box romantic musical saga of love.

The film was recently presented at Marrakech’s Jemaa El Fna Square this year. The film was screened along with other spectacular films by stalwarts like Guillermo Del Toro, Paul Schrader and James Gray. The film is touted to be Anurag Kashyap’s ode to modern love. Presented by Zee Studios under the Good Bad Films production, the film is slated to release on 3rd February 2023.