Young Bollywood star Bhumi Pednekar has delivered some of the most memorable performances by a leading lady in the recent years. Bhumi had a solid 2022 that saw her prove yet again that she is amongst the best actresses in India today with two brilliant performances in Badhaai Do and Govinda Naam Mera! 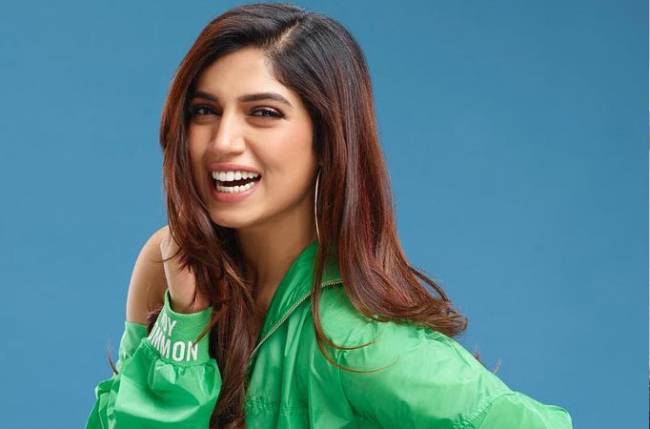 In 2023, Bhumi has six releases – the most by any actress in the Indian film industry and she wishes that it will be her year in cinema, given the variety of roles that she will be essaying on screen. Bhumi will be seen in films like Anubhav Sinha’s Bheed, Ajay Bahl’s The Ladykiller, Sudhir Mishra’s Afwaa, Gauri Khan produced Bhakshak, Mudassar Aziz’s Mere Husband Ki Biwi and a couple of more unannounced projects that will raise the bar for cinema.

Bhumi says, “With six films releasing this year, I’m putting it out in the universe that 2023 will be my year in cinema as an actor! Given the diversity of these films and the powerful women that I will essay in the film, I don’t think I could push myself any further to showcase the variety of roles that I can play as an artist.” 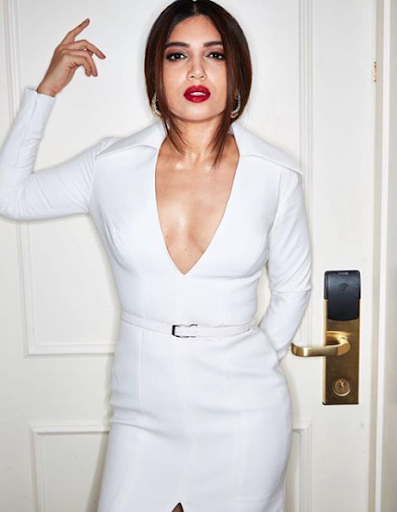 She adds, “People will get to see six different Bhumi’s on screen in one year which is what is most exciting for me. I live to play out different lives on screen. It excites me, challenges me and stimulates me as an artist. I’m fortunate that I’m an actor living out my dream every single day. I couldn’t have manifested anything better to happen to me.”

Bhumi, who is a favourite among award-circles for her towering performances, further adds, “My wish for 2023 is very simple. I want to entertain everyone with these six films and move a few notches higher to realizing my personal goal, which is to be regarded as one of the best actors that India has ever seen. I know it’s a lot of hard work and I’m prepared to put in everything for this because I’m in it to be amongst the best. This has driven me so far and I hope this fuels what future has in store for me.”