Sanjay Leela Bhansali made Devdas based on Sarat Chandra Chattopadhyay’s novel from the early 90s, Devdas and is touted as an adaptation of the classic love tragedy ‘Romeo and Juliet’. The late Dilip Kumar had essayed the same role in the 1955 Devdas directed by Bimal Roy. The classic starred Sichitra Sen as Paro and Vyjayantimala as Chandramukhi. The Soundtrack of Devdas consists of 10 songs composed by Sachin Dev Burman and the lyrics were penned by the veteran poet-lyricist Sahir Ludhianvi. Some of the songs were inspired by the Baul tradition. Apart from this, it also features some Thumris at Chandramukhi’s place as to demonstrate tawaif culture. 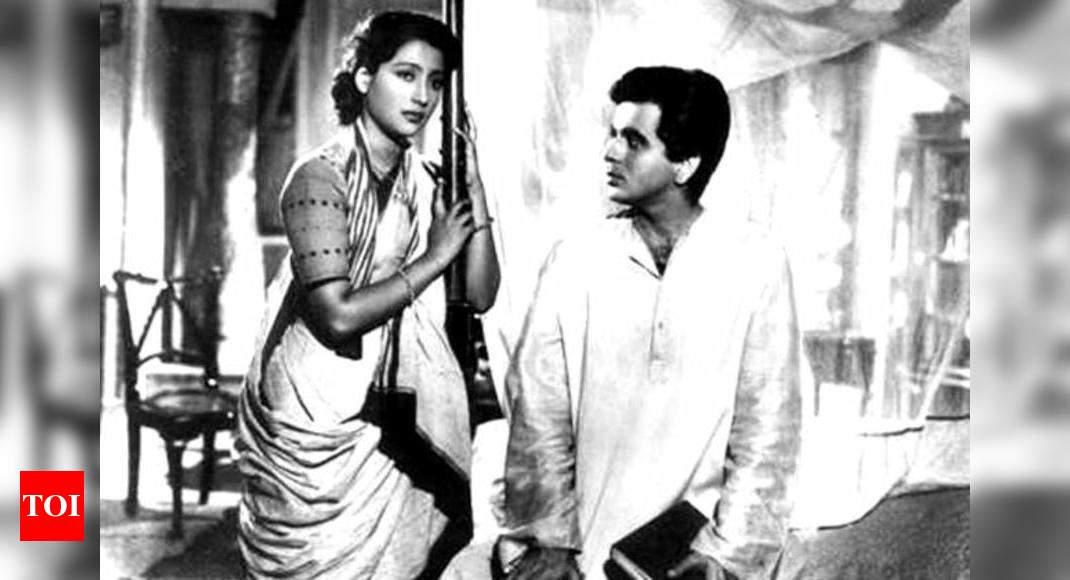 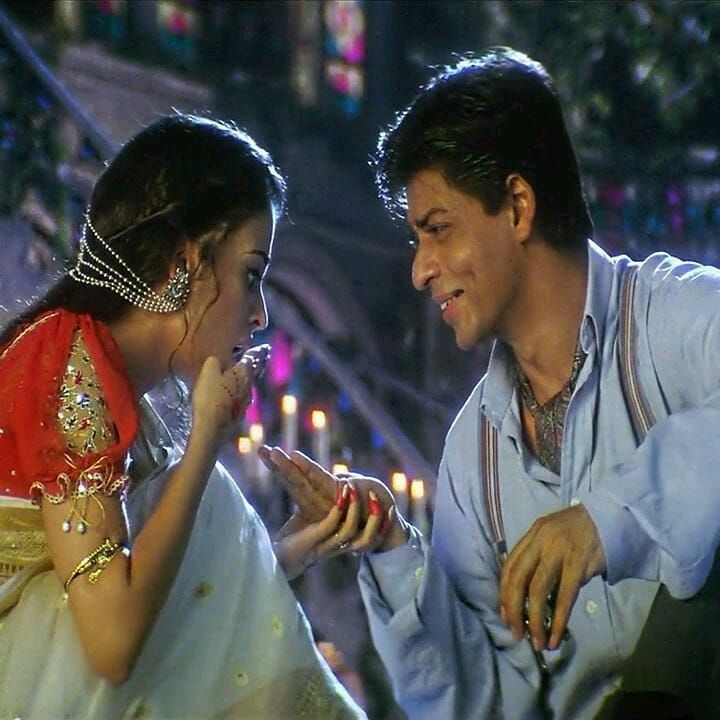 Shreya Ghoshal who made her debut in this film thanked SLB. “19 years ago on this day I made my debut in Hindi Films in the iconic film #Devdas It’s still vivid in my memories the magical years of the making of the music. Always grateful to #SanjayLeelaBhansali sir for believing in that 16 year old girl.. And my parents for being there days and nights with me to make me into what I am today,” she captioned the posters.” 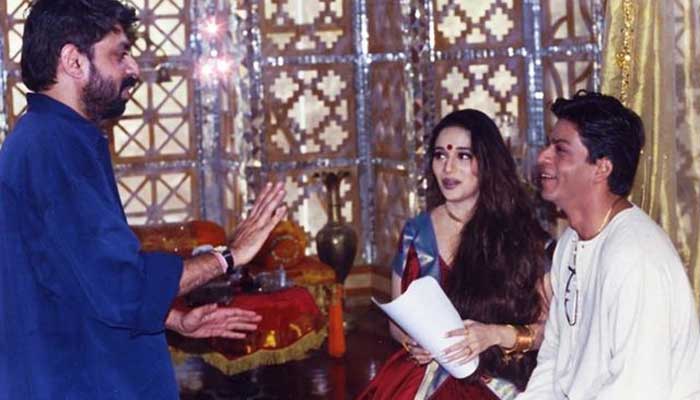 At the time when Devdas released, it was the most expensive Hindi film that was ever made. At a cost of around Rs 50 crore, Devdas was a mammoth project. 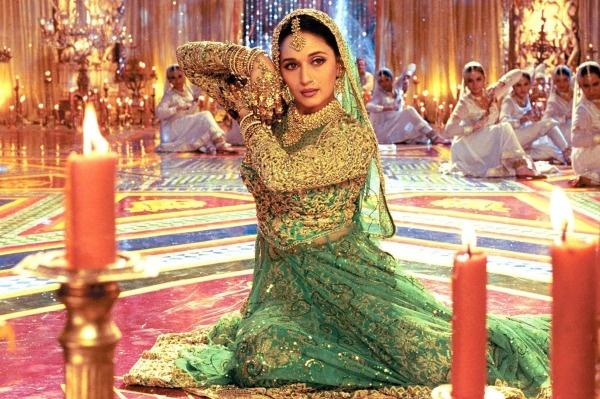 The film’s intricate sets played a huge role in its rising cost, and these stood in place for around 7-9 months. The most expensive set was that of Chandramukhi’s kotha that cost around Rs 12 crore. The set of Paro’s house was created using stained glass and because it rained during filming, the glass had to be painted over and over again. 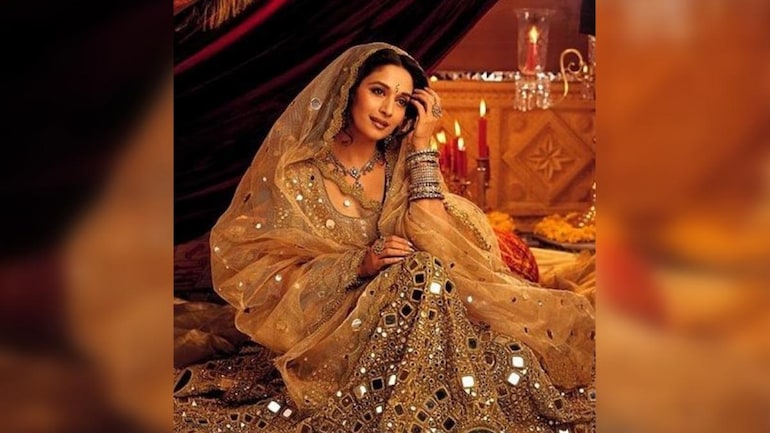 Designed by Abu Jani-Sandeep Khosla, Madhuri Dixit’s outfits in the film were nothing short of exquisite. It was widely reported at the time that every ensemble worn by Dixit cost approximately Rs 15 lakh. A ghaghra worn by the actor in the song ‘Kahe Chhed Cheed Mohe’ weighed around 30 kgs and since she had to dance in it. 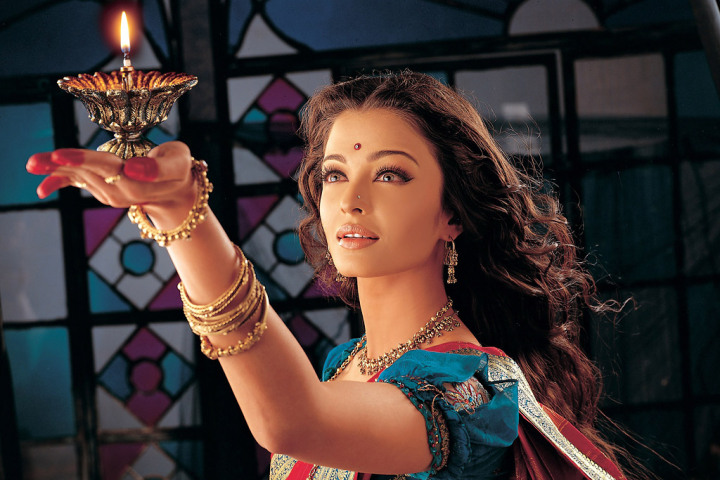 Designer Neeta Lulla and director Bhansali shopped for around 600 sarees from Kolkata and the look of Paro was born. Different sarees were mixed to create new looks for her character and a new style of draping those sarees was created by Lulla that took approximately three hours every day. While a traditional saree in 6 metres, sarees created for Paro were 8-9 metres to create a grand effect. 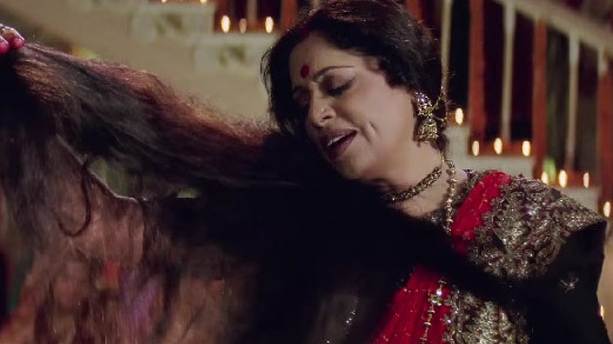 Ismail Darbar created the iconic songs of the film but it took two years for the music of this film to be completed. Every song’s recording lasted around 10 days and then it was mixed 8-9 times. Darbar and Bhansali had many tiffs during this period but they resolved their differences later. One of the lines from ‘Dola Re Dola’ was changed by Nusrat Badr at the final mixing stage and this raised the cost even further. 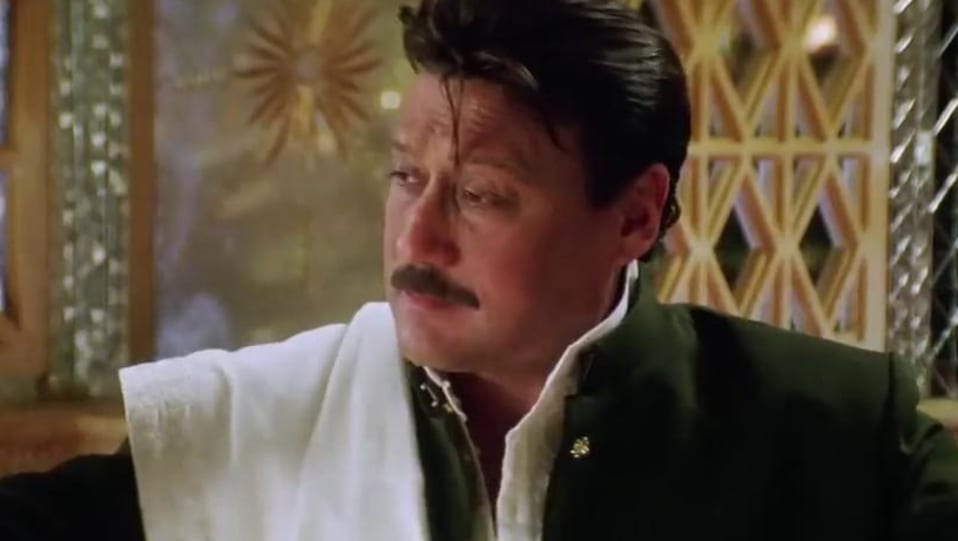 The role of Chunnilal, an alcoholic and Shah Rukh Khan’s friend, played by Jackie Shroff, was initially offered to Govinda, Saif Ali Khan and Manoj Bajpayee