The actress will be seen playing the lead in WOW Original’s Pari Hu Mein that also has Delnaaz Irani make her web debut!

Actress Ashnoor Kaur – best-known for her role as Mini in Sony TV’s Patiala Babes – will be making her web debut in Pari Hu Mein. The WOW Original has been written by Vivek Khatri. Popular faces Delnaaz Irani and Jatin Lalwani will be seen playing her parents in the show. Arushi Handa will also be seen playing parallel lead. The new poster of the show has released and the series is set to release on April 18. 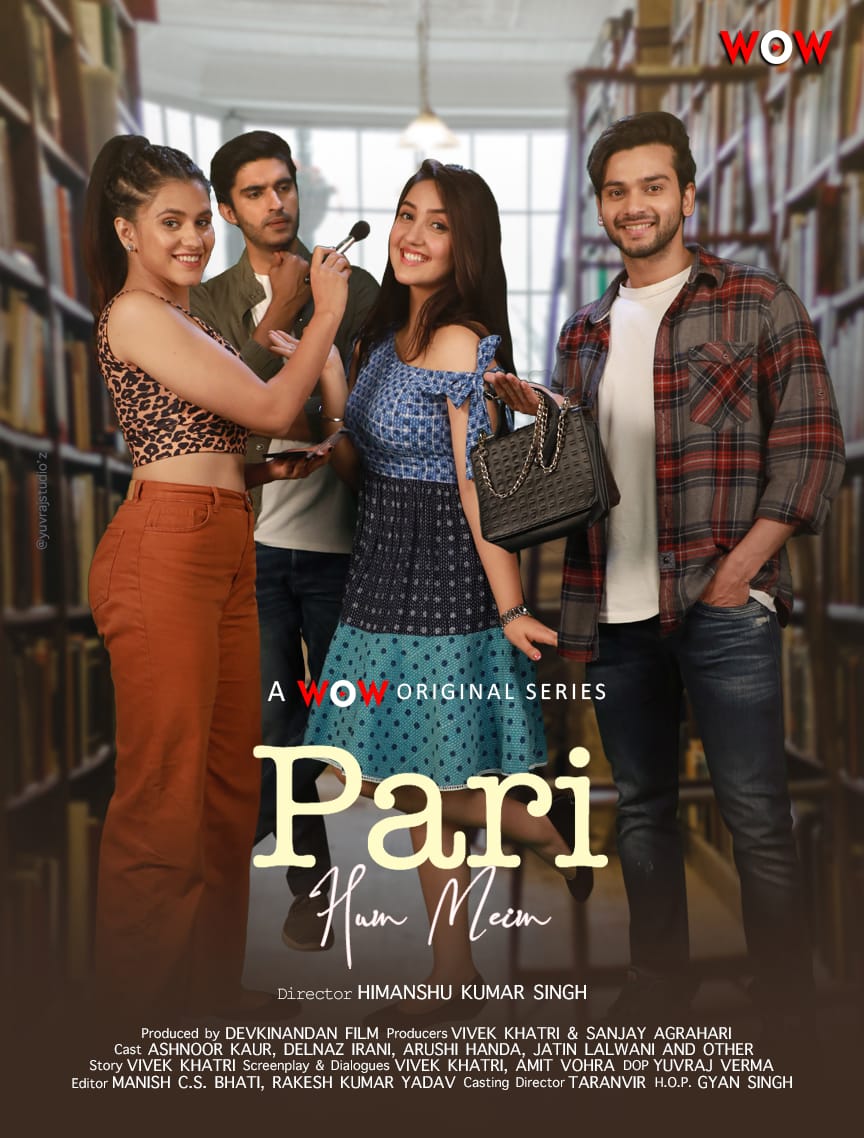 Talking about it, Ashnoor says, “I’m extremely excited for the launch, as we all have put in all the hard work and WOW platform has come up with a story which is basically very relevant especially people who aspire to achieve their dreams. Plus I’m very excited for my web debut. I hope people will enjoy watching it and shower their love.” 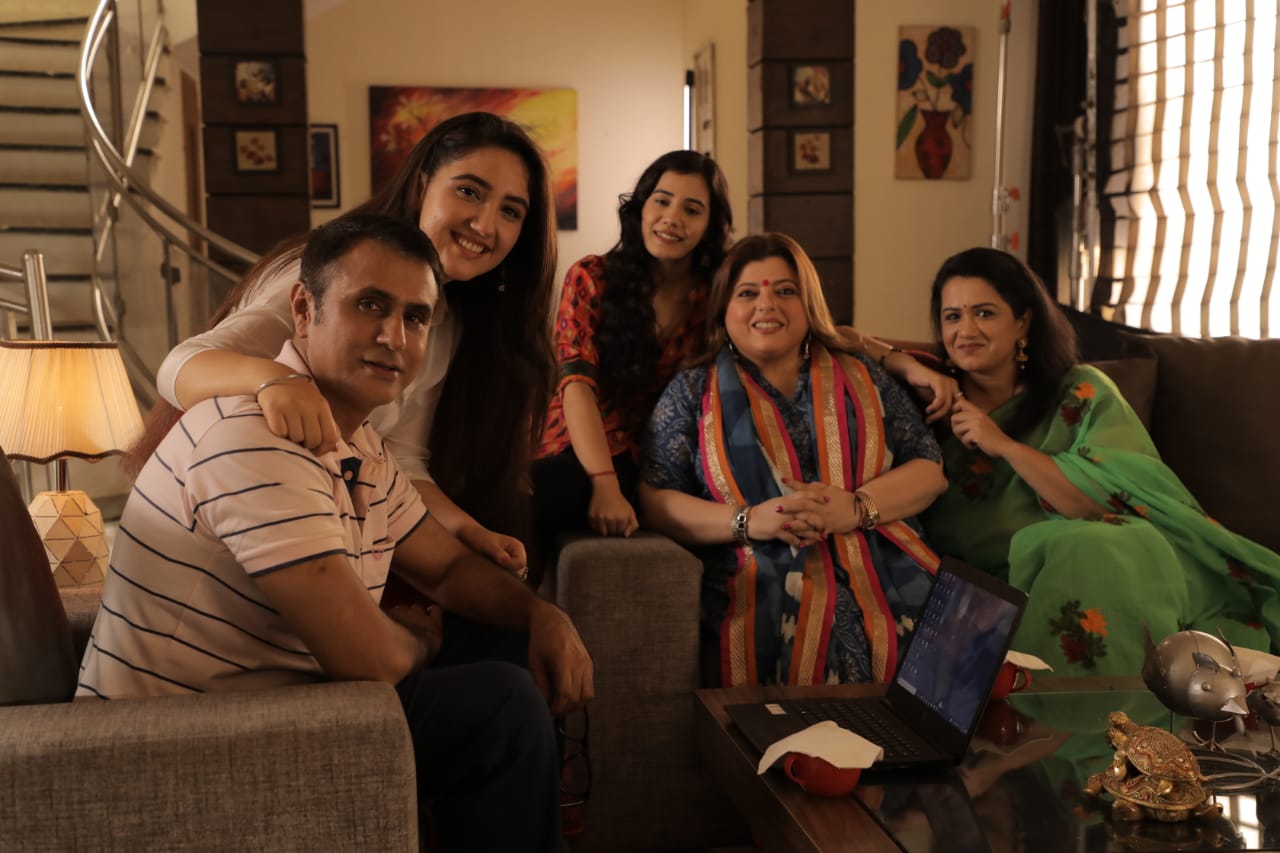 Delnaaz Irani who will be seen playing Ashnoor’s mother adds, “I’m super excited for the release as I have not ventured into the web-space. So as an artiste I’m exploring this medium. It is going to be technically my first web show. It was so wonderful working with Ashnoor and rest of the cast and off course Vivek Khatri ji who is a wonderful writer. Playing a mom to Ashnoor was absolutely delightful. I’m just looking forward because all the things were so good during the shoot. So I just hope that people love the show as well.”