Produced by Bhushan Kumar, the song is a catchy party number!

Bhushan Kumar, the head honcho of T-Series, has collaborated with the hit machine Badshah for a vibrant and foot-tapping party number called Slow Slow! The video which was shot on a grand scale in Hyderabad features Badshah with Abhishek Singh and Seerat Kapoor. The song also features Payal Dev who has lent her voice as well. Directed by B2together and written by Mellow D, the song released today. 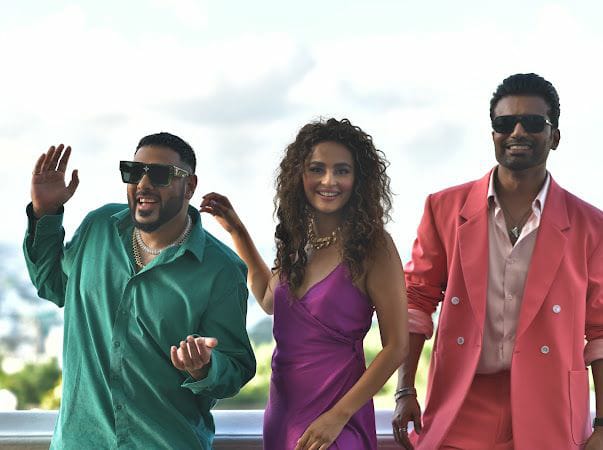 Badshah says, “Slow Slow was a blast to shoot. The styling of the video was absolutely on point and when we I heard of the song brief from Bhushan ji, who is a music and movie master, I was super excited to compose it! Payal on vocals and Abhishek and Seerat in the video was just the icing on the cake.”

Check out the song here: https://bit.ly/SlowSlow

Bhushan Kumar says, “Slow Slow ticks all the boxes of becoming a chart buster. Joining hands with Badshah for this track could not have been a better decision. His musical work speaks for itself where as Abhishek and Seerat too have performed their roles to the T. Payal Dev too has done a splendid job on vocals.” 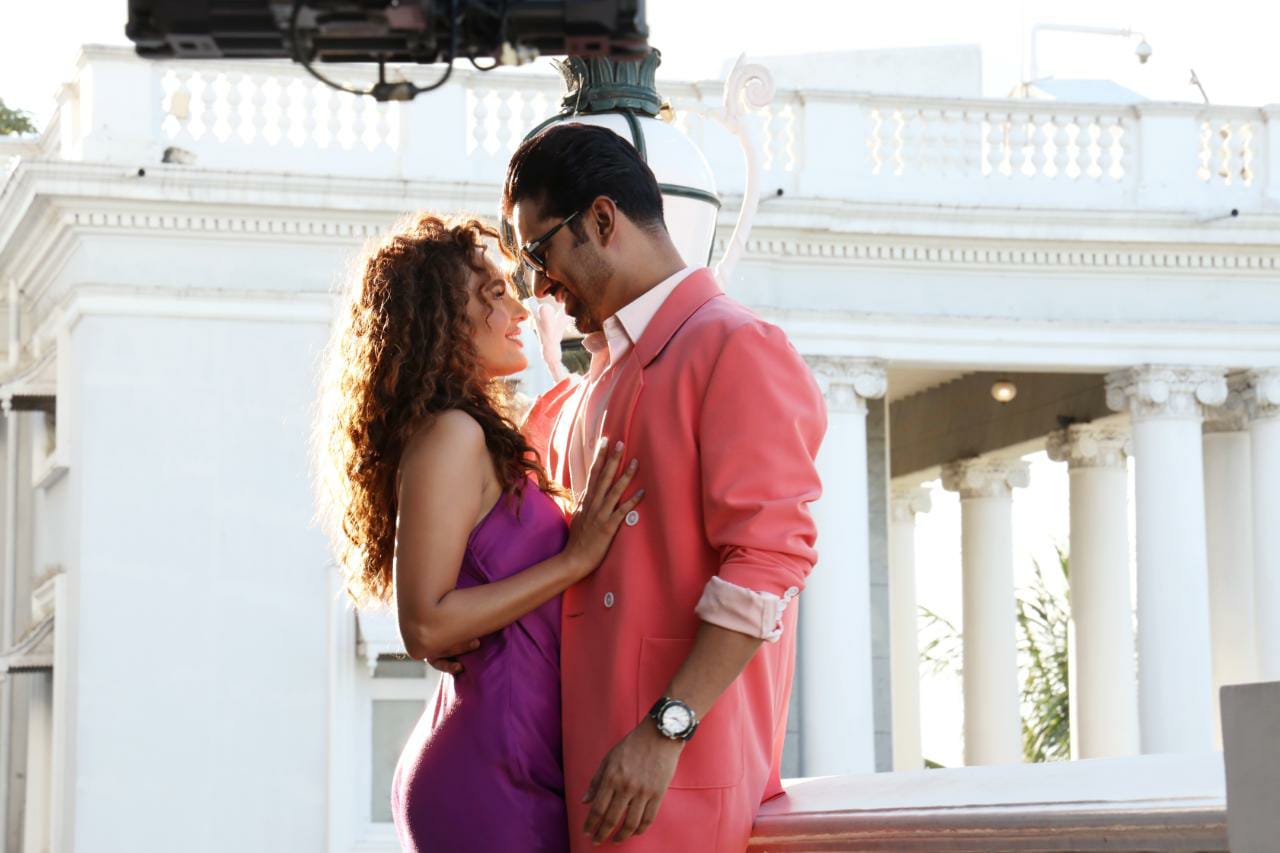 “Singing with Badshah and that too for a T-Series production was the absolute highlight for me. Slow Slow is a song that will instantly stay in your mind and when I saw the final cut, I knew that B2Together did full justice to the peppy number,” adds Payal Dev. 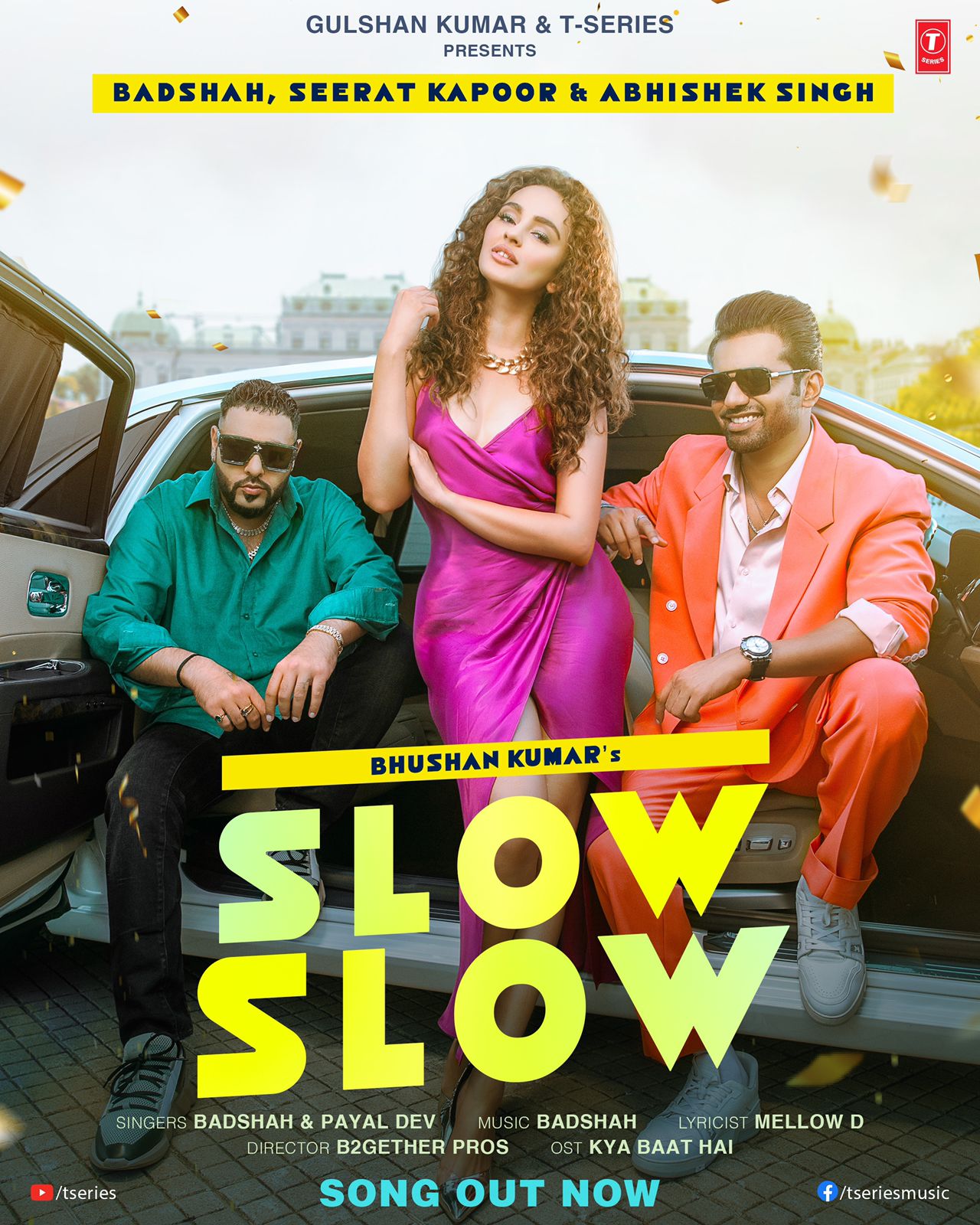 Abhishek Singh who stars in the video highlights, “When I was approached for this song I knew I just had to be in it. Who wouldn’t want to feature in a song by the iconic Badshah which is produced by Bhushan Kumar sir? Seerat and I instantly clicked on the sets and I hope my fans and music lovers enjoy our track.” Adding to this Seerat Kapoor says, “It’s every actors dream to collaborate with the best and I was given that opportunity. Bhushan Kumarji, Badshah, Abhishek Singh and Payal Dev – that’s a winning combo right there and ‘Slow Slow’ will live upto the audiences’ expectations. Can’t wait to see the fans reactions !”

Four things to do this December!

0
Aakanksha Naval-Shetye December 7, 2021
No Comments Yet