Ready to shoot in Dalhouse, the cast of the upcoming horror-comedy, Bhoot Police left for Dalhousie, Himachal Pradesh on October 31. Taran Adarsh, a trade analyst shared the picture on Instagram with team members of the movie in front of a plane with the caption reading, “All set for Dalhousie… SaifAliKhan, Arjun Kapoor, Jacqueline Fernandez, and Yami Gautam leave for Dalhousie for the shoot of horror-comedy Bhoot Police… Directed by Pavan Kirpalani… Produced by Ramesh Taurani and Akshai Puri..” 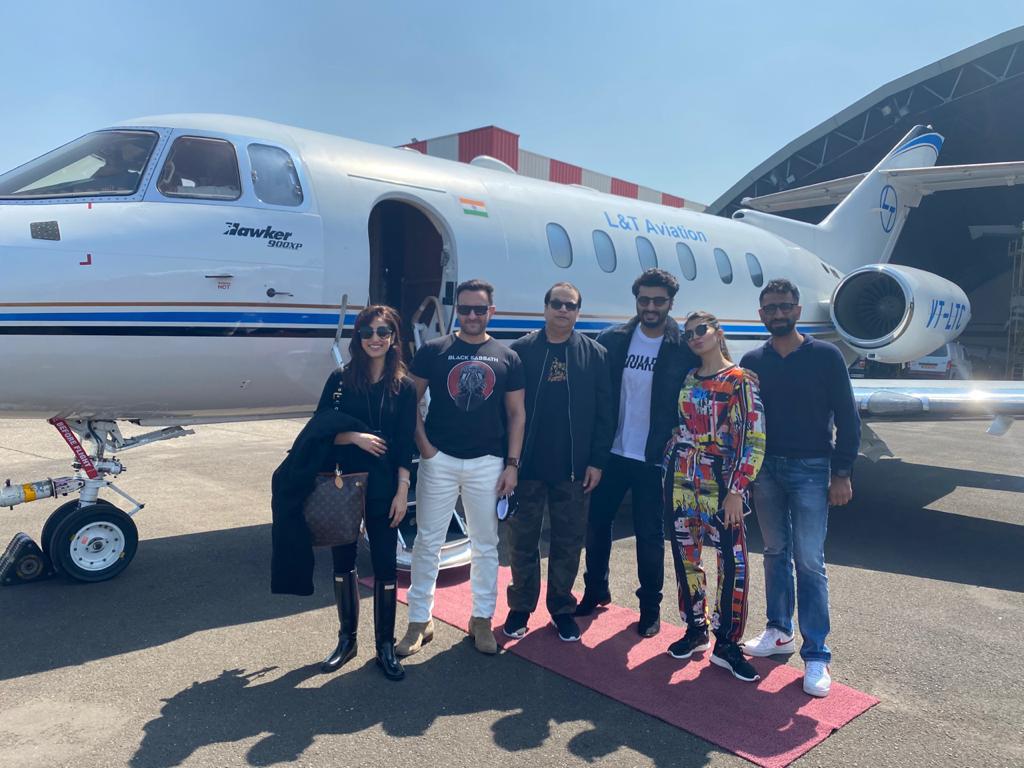 Produced by Ramesh Taurani and Akshai Puri, the movie will mark the first time Saif Ali Khan, Yami Gautam, and Arjun Kapoor are seen together on the big screen. Khan has previously worked with Jacqueline Fernandez in Race 2.

Reportedly, the movie’s original lead was supposed to be Abhishek Bachchan but we’ll be seeing Saif Ali Khan with humorous comedic timing in the lead instead! 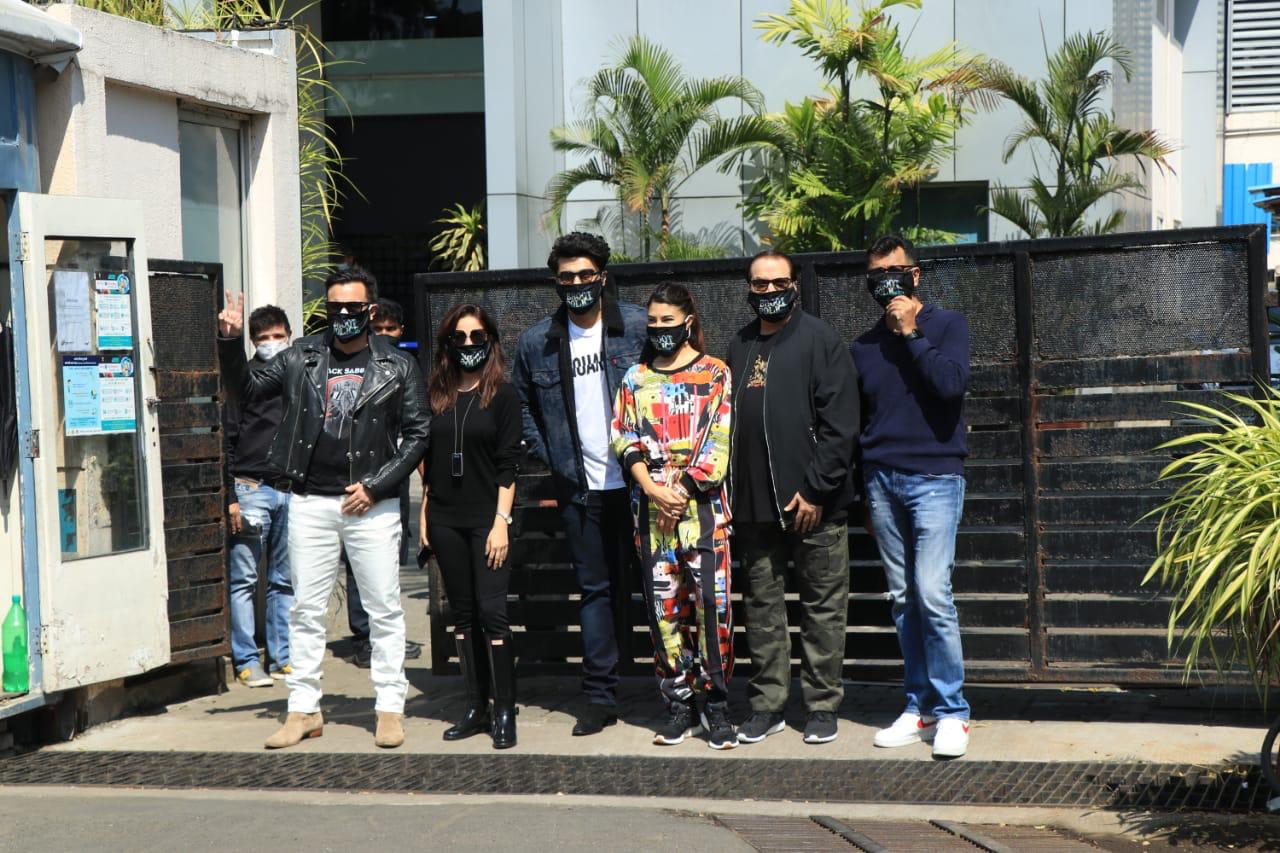 The movie, directed by Pavan Kirpalani was all set to go on floors in August, but the pandemic delayed the same.