Bobby Deol first burst onto the acting scene 22 years ago with Barsaat and there’s been no looking back since. As the star steps into another milestone this year, let’s look at five of his performances that are a must watch for any Bobby Deol fan! 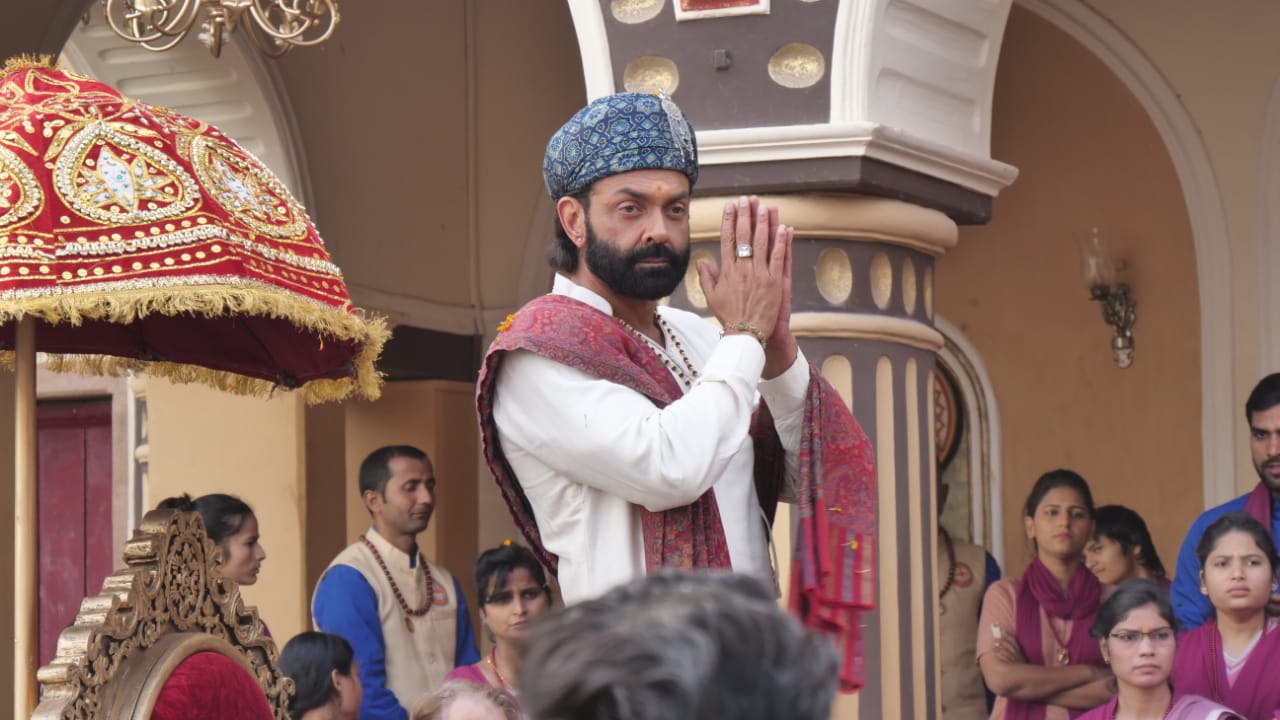 In Aashram, Bobby walks us through the fraudulent ways of deceiving godmen, who rob poor people of their money and aspirations, all in the name of God. His outing in the grey shades was exciting for the fans. 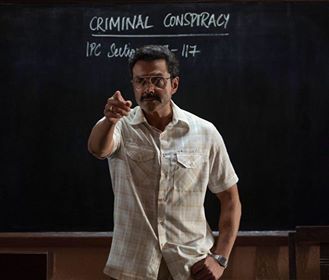 Bobby made his OTT debut with the film Class of 83 and we saw a different avatar of Bobby as a police officer. Bobby truly fitted the part and did justice to the role.

Poster Boyz
Posters Boys which was a remake of Marathi film Poshter Boyz, which was produced by Shreyas Talpade. The film’s story revolves around Bobby, Sunny Deol and Shreyas, who accidentally feature in a vasectomy advertisement poster which causes a lot of problems in their personal and social life. Bobby who have always been versatile with his character surely nailed his character in the film.

Ajnabee
The charm that Bobby brought on screen with his character in the film was unspeakable. We all can agree with the fact that he has surely nailed his part along with such an incredible story that is definitely something you can watch till date.

Gupt
Gupt – The Hidden Truth was a suspense thriller movie, directed by Rajiv Rai. With his incredible acting Bobby gave one of the biggest successes of 1997 with the film. His performance surely made a remarkable impact on everyone.

Bobby is now set to wow us in 2022 with the season 2 of Aashram along with movies in the pipeline like Penthouse, Animal and Love Hostel.