Smita Patil was a legend who left a legacy behind. She was unbelievable with her art and her 12 years in the industry were much more prominent than just performing because of the kind of change she brought about how women were perceived in Indian cinema. Her choice of roles was reflective, bold and real which always left a very strong impact.
On the 65th birth anniversary of the actress, we took a look at 5 of her iconic films: 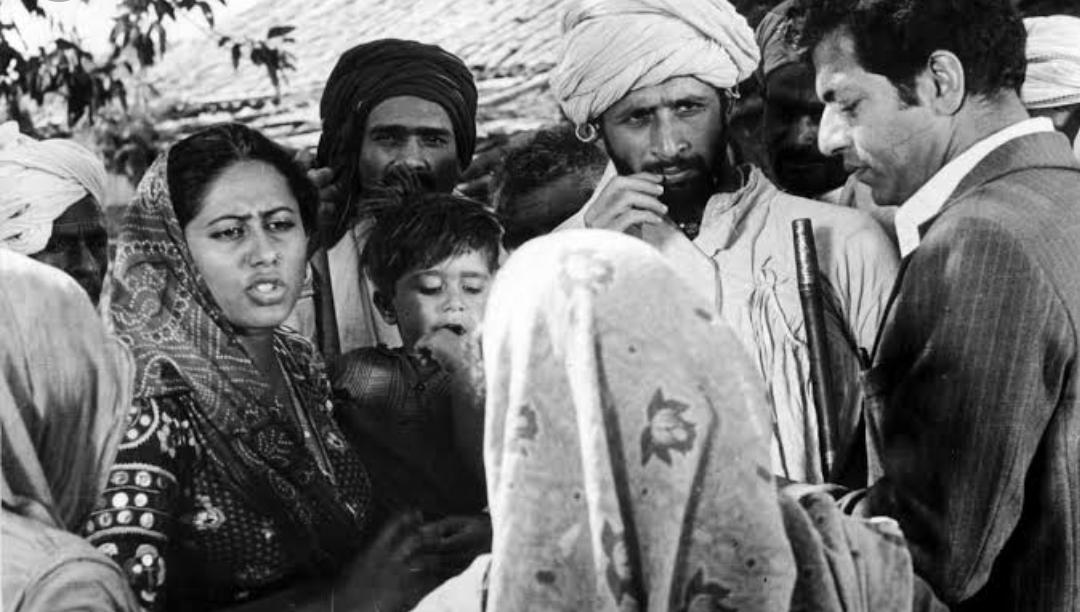 The outstanding album, chemistry between Amitabh Bachchan and Smita Patil and the beautiful direction of the movie is a sheer delight to witness on screen. 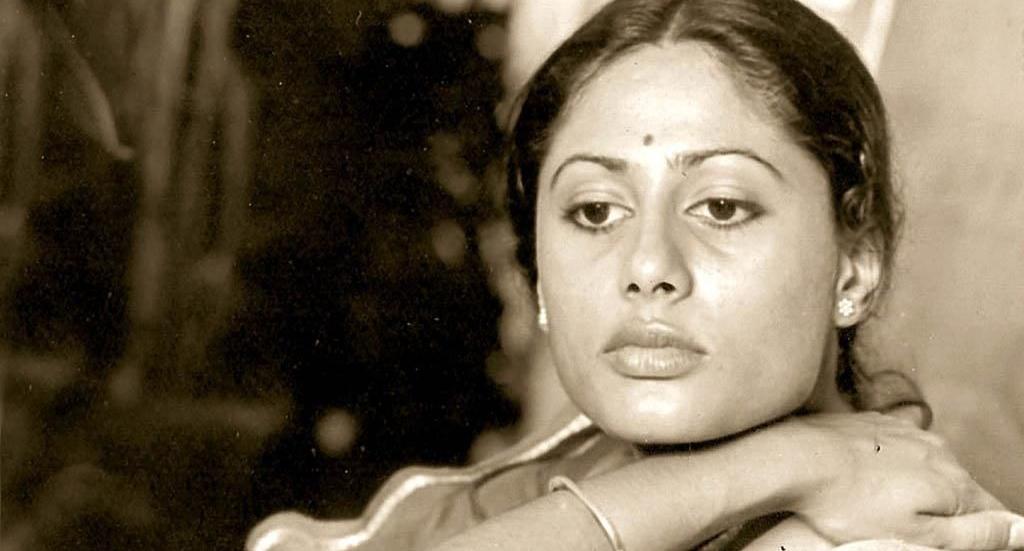 Directed by Govind Nahalani, this film was a part of new wave cinema that won National Film Award for Best Feature Film in Hindi and several other Filmfare Awards. After the film was released, one more performance was added to Smita Patil’s journey that proved her versatility. 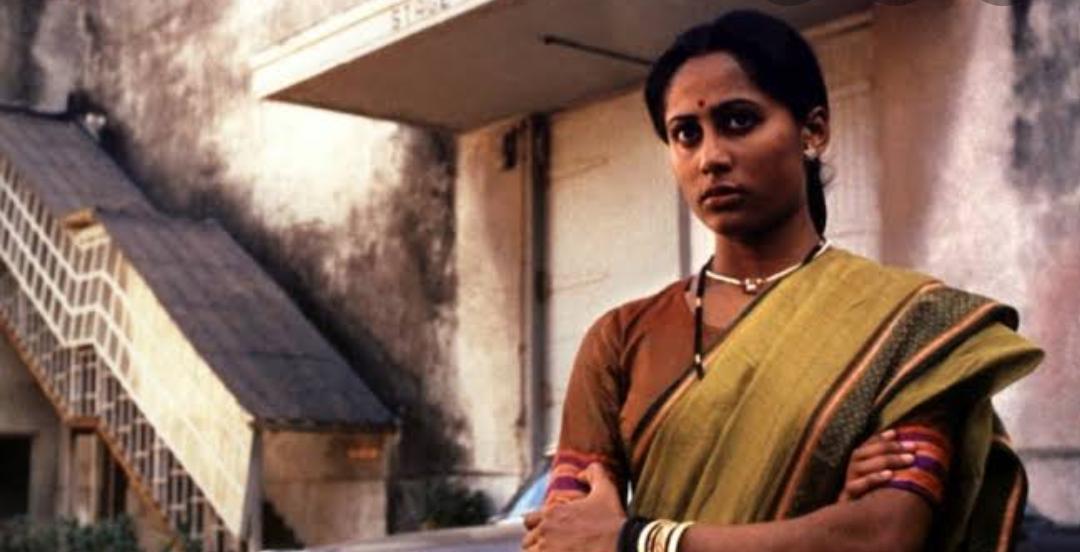 This film bagged the actress National film award for best actress and indeed it was one of the finest performances by Smita Patil. In the movie Smita Patil’s character Usha is on a journey of figuring out herself and her desires.

Smita Patil looked mesmerizing in this film as Najma, as she awaits her wedding with Akhtar she has some serious job to get done first.

EXCLUSIVE: ‘It’s literally me being stubborn and not giving up,’ says Elli AvrRam about living her Bollywood dream!