Netflix revealed the first look from Priyanka Chopra Jonas and Rajkummar Rao’s most prophesied film ‘The White Tiger‘ which is an adaptation of Aravind Adiga’s book of the same name. The book was Aravind Adiga’s debut novel released in 2008 and won the Man Booker Prize the same year. 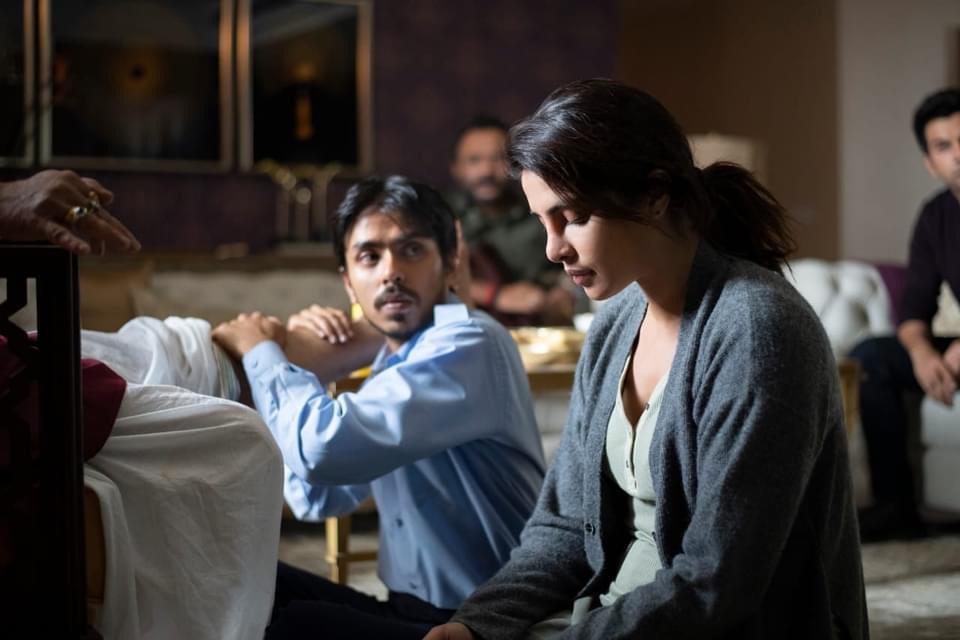 While Priyanka Chopra Jonas  also took to Instagram and Twitter to share the first look and wrote, “So proud to present the first look of THE WHITE TIGER – directed, written, and produced by Ramin Bahrani, based on The New York Times Bestseller and the 2008 Man Booker Prize-winning novel.” 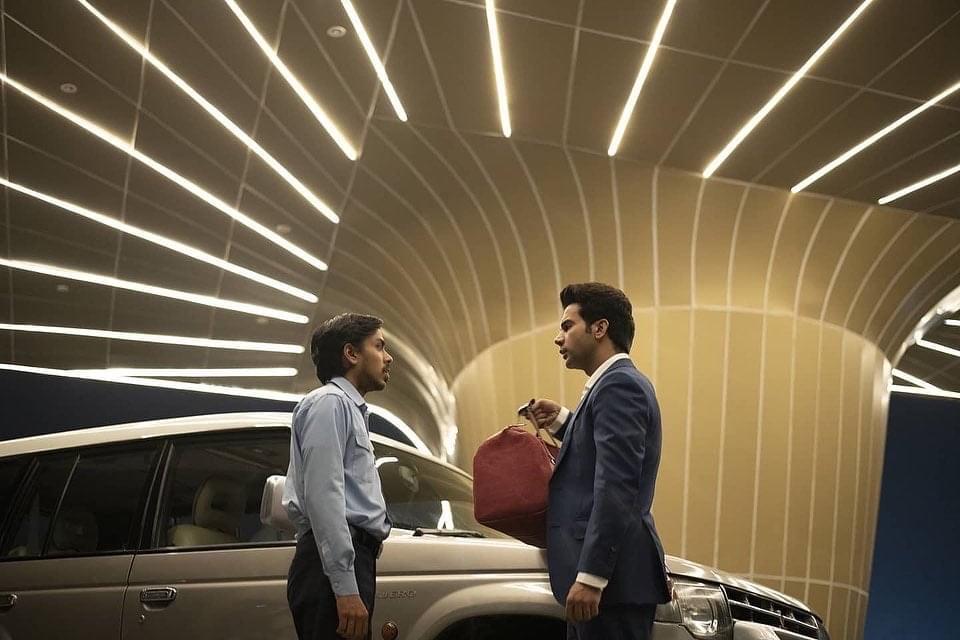 Along with Rajkummar Rao, Adarsh Gourav is also sharing screen space with Priyanka Chopra for the first time but unlike Rao, this is Adarsh Gourav’s debut film. While praising Adarsh, Priyanka wrote, “This is a story about a family and the plight of one man – Balram Halwai played by Adarsh Gourav, one of the most talented newcomers I’ve ever worked with, and one of the most remarkable performances I’ve seen in a long time.” 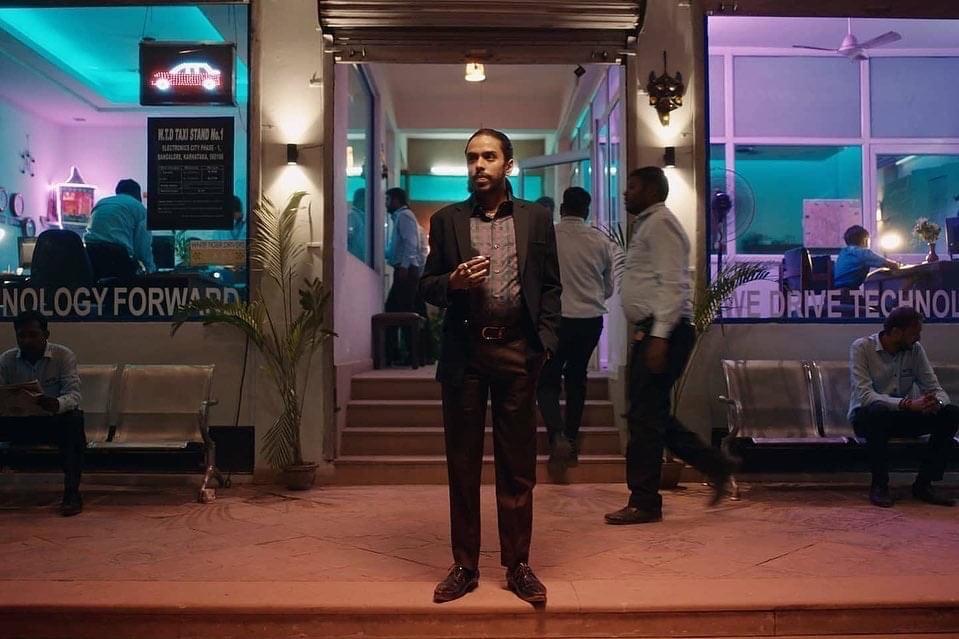 Priyanka Chopra also mentioned Rajkummar Rao and wrote, “Rajkumar Rao, already one of the most prolific actors in India, will showcase depths very few can.”

The shooting of the film was done in Delhi last year in December. Fans are excited to see Priyanka Chopra on screen after ‘The Sky is Pink.’

7 Shows you do not want to miss out on!