It’s October, it’s Halloween, let the spooky season commence! Who better to kickstart the spooky season with than the queen of nightmares, the sorceress of disguises, and the woman teeming with talent, and frightening looks — Helena Bonham Carter! 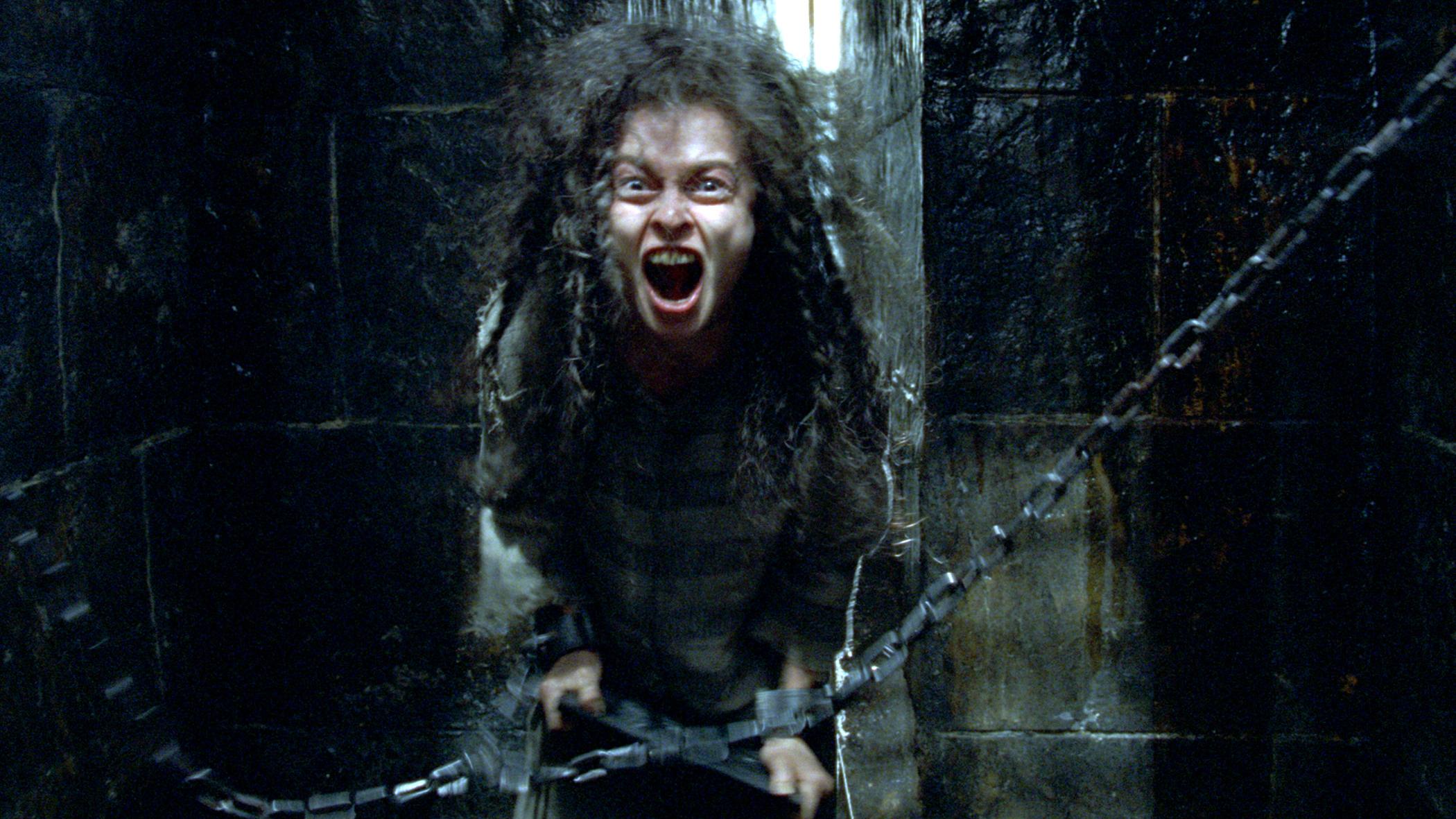 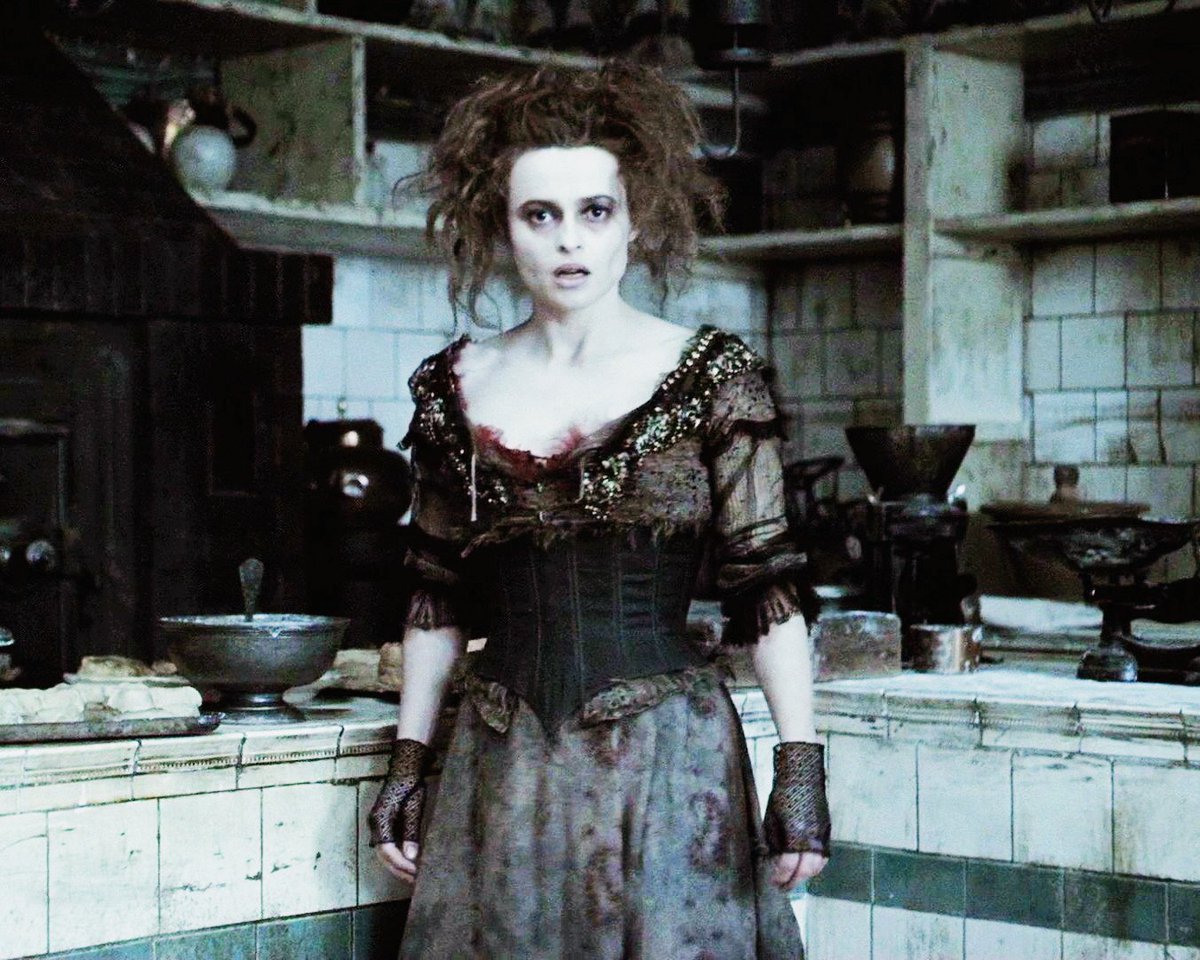 Bonham’s character, Nellie Lovett, can cook you into a scrumptious meal. The Demon Barber and his love, The Cannibalistic Baker make for a spooky, cute love story in a very odd way. Her pale demeanor and blood-soaked hands that are masterful with a cleaver are three reasons too many to be scared of her. 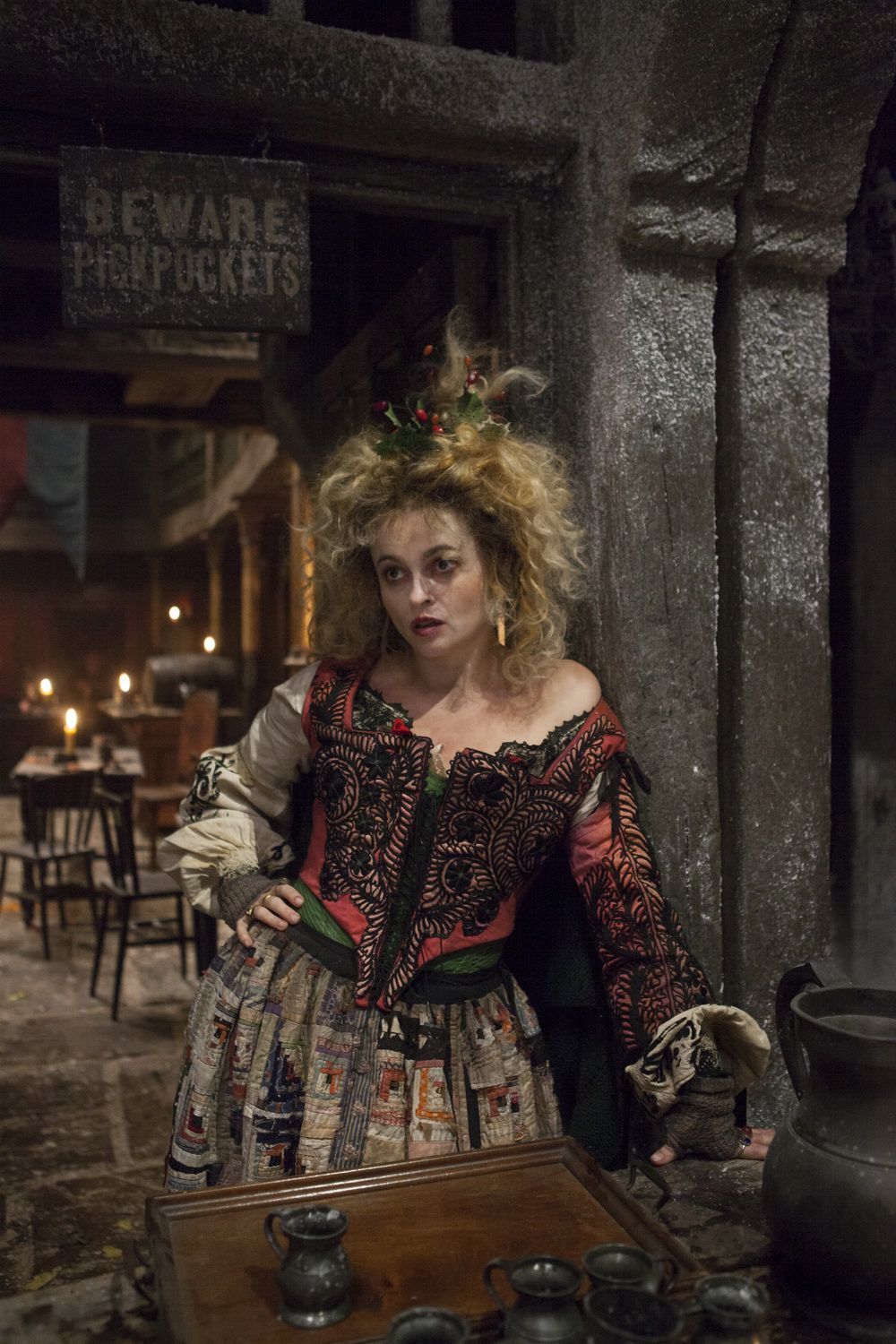 Madame Thénardier. Wife of an innkeeper and a person who loves mistreatment for the joy it gives her to see misery she has caused. Need we say more about why we would love to never meet Madame Thénardier? 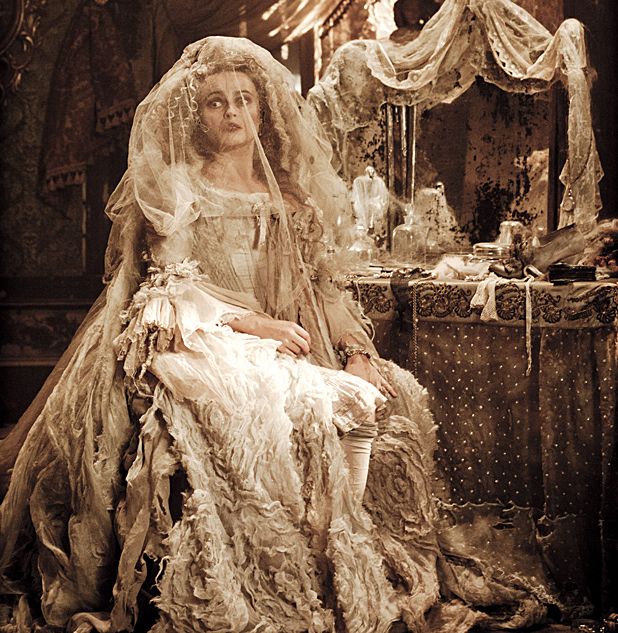 The spinster who was jilted at the altar still wears her wedding dress every day and has chosen the life of a recluse and lives in a dilapidated house. Carter brings her own frightening spin to the classic character of the bride who can’t let go of her rejective past. 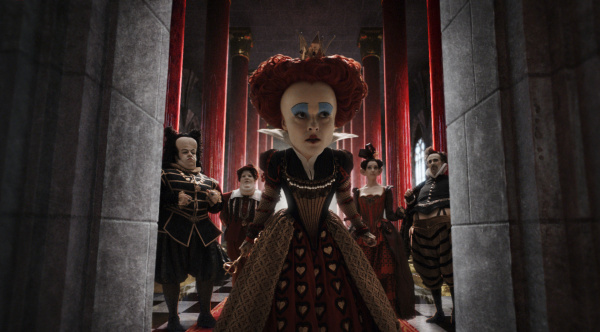 A bulbous head, a short woman, and a quick habit of ordering beheadings as she screeches, “Off with their heads!”. Helena Bonham’s character the Red Queen is the kind of villain you would love to laugh at, from a distance, far, far away from her where she couldn’t have her minions reach for your head and try to part it from your body.

So, where does your Halloween marathon begin?

AASHRAM: Chapter 2 - The Dark Side: The Bobby Deol-starrer web-series gets a sequel and we have all the deets!