An amazing actor, singer, host, dancer, father, and husband, Ayushmann Khurrana is a multi-faceted artiste we can’t get enough of! And as the actor celebrates his 36th birthday today, here’s checking out some of Ayushmann Khurrana’s cinematic gems:

Ayushmann Khurrana debuted as Vicky in Shoojit Sircar’s romantic comedy. The film deals with the stigma of infertility and sperm donation weaved in a story of drama, comedy and romance. Ayushmann’s charisma and charm on-screen won him the Filmfare Award for Best Male Debut. 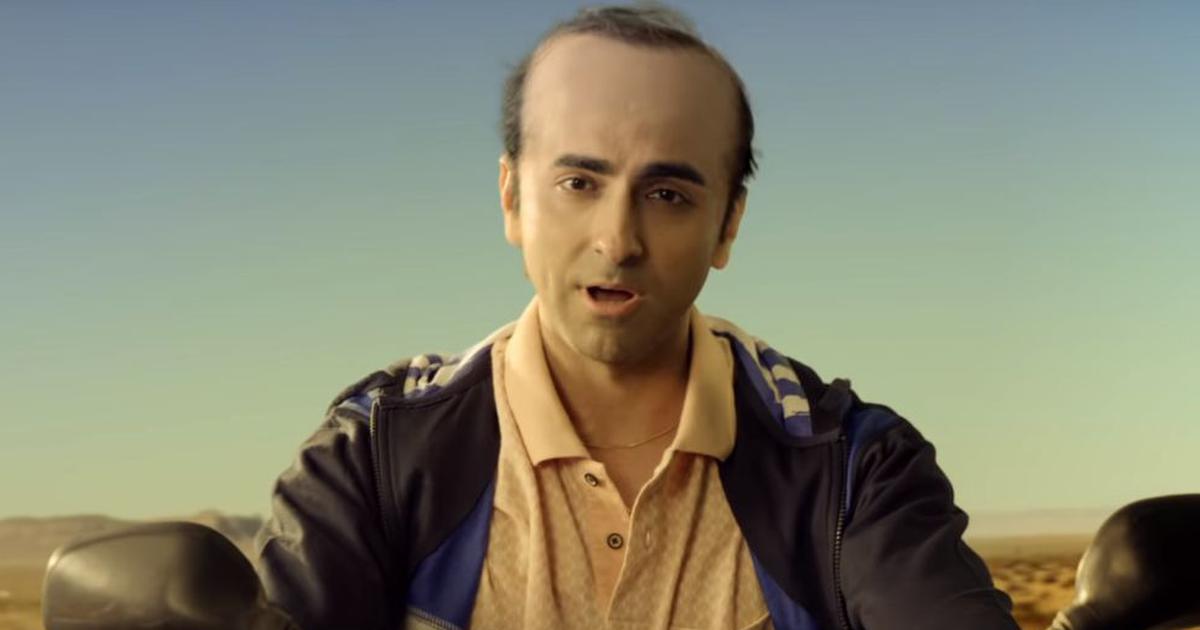 Amar Kaushik’s Bala captures the situation of the bald and the dark-skinned in Indian society. Ayushmann Khurrana plays Bala, a boy popular for his great hair in college but a victim of premature balding. Bala continuously blames his bald father for his genes and eventually understands the plight of the dark-skinned Latika (Bhumi Pednekar) whom he teased in college. 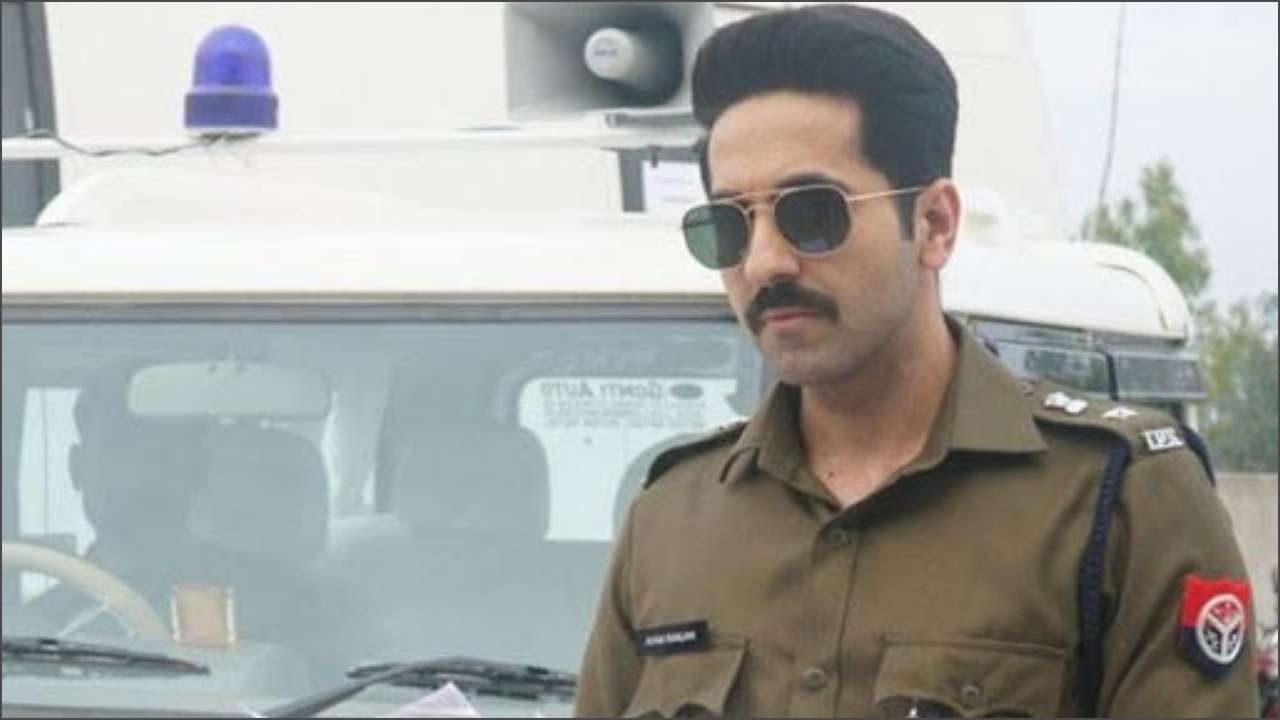 Ayushmann dons the suit of an honest cop in Article 15. The film captures the issue of caste-based discrimination in the country as it follows Ayushmann investigating the death of two Dalit girls. Badhaai Ho sees Ayushmann as Nakul whose world is turned upside down at the revelation of his mother’s unexpected pregnancy. The film shows the journey of Khurrana from embarrassment to acceptance. 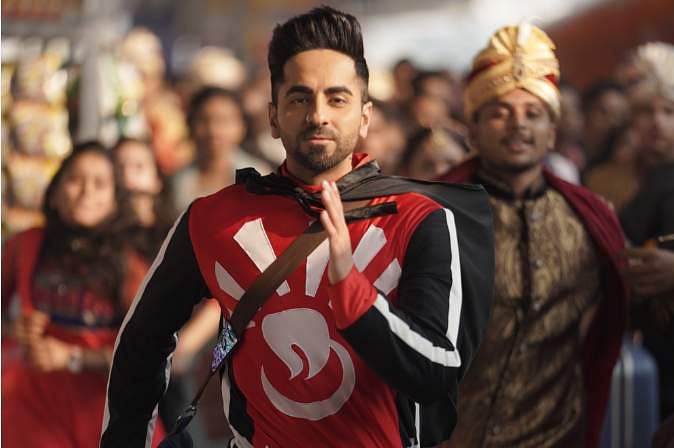 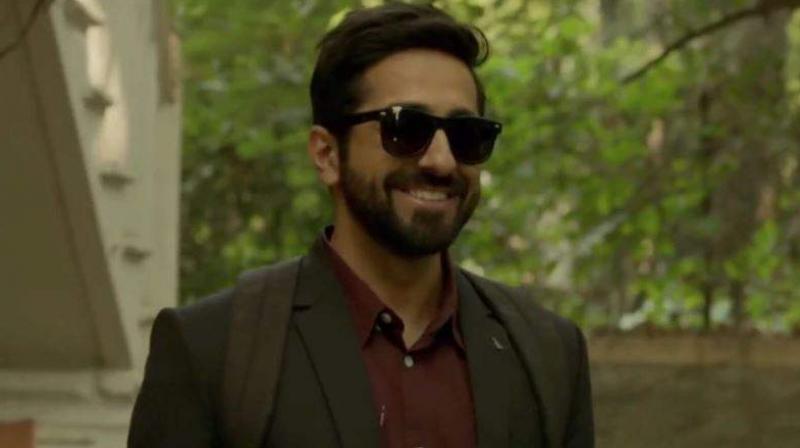 Ayushmann Khurrana plays pianist Akash who feigns blindness to improve his piano skills. Akash’s lie leads him into becoming a witness to a murder and then unfolds a series of unforeseen events. 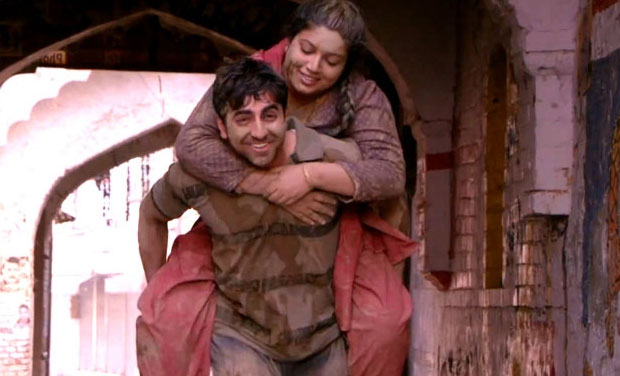 In Dum Laga Ke Haisha, Ayushmann is seen as part of a nationalist organization that preaches abstinence. Ayushmann as Prem is married to a woman who is overweight and the film revolves around his acceptance of his wife and himself as an individual.

Give that simple ponytail a celeb twist!

Bollywood actors who haven’t yet been paired together!