Ponytails are simple, sleek, elegant, and fuss-free. Once you’ve got your ponytail in place there’s no fishing for rubber bands and clips anymore. But that’s not it, ponytails are also extremely versatile and can be styled in more ways than one can imagine. Let’s have a look at how our celebs style theirs: 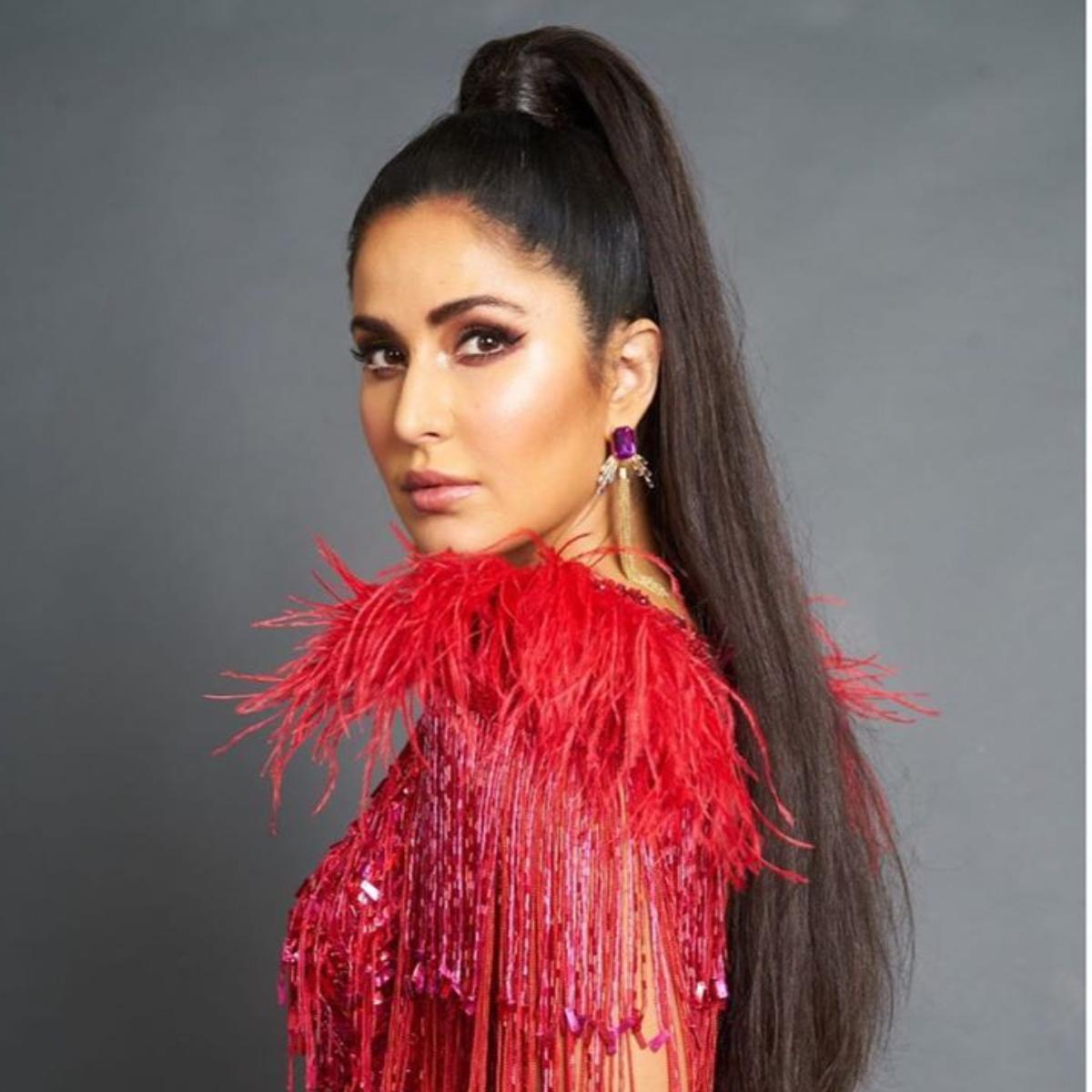 This ponytail is Ariana Grande’s signature hairstyle but has recently also been spotted on Katrina Kaif, Deepika Padukone, Jacqueline Fernandez, and Nora Fatehi. The hair is tied up really high and a part of the hair is wrapped around the ponytail like a band, in this style.

The All in One Ponytail 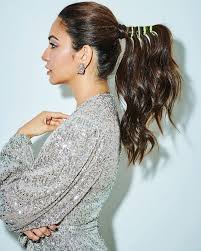 Kriti Kharbanda spotted a ponytail that was both unique and interesting. The ponytail was made of many little ponytails. The look has a touch of sci-fi to it, which is enhanced by Kriti’s silver outfit and neon bands. 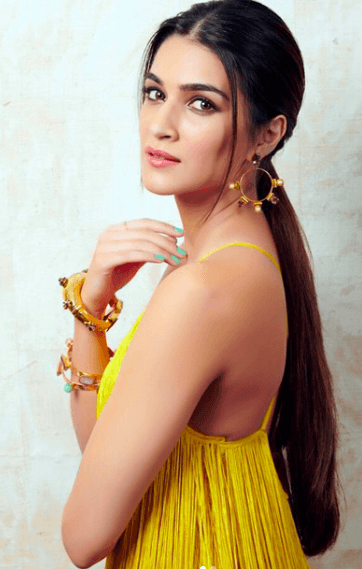 Kriti Sanon opts for a low ponytail for her long and lustrous hair. The hair is parted into two and brought into a ponytail giving the look a casual charm that goes perfectly well with Kriti’s yellow dress.

The Side Low Ponytail 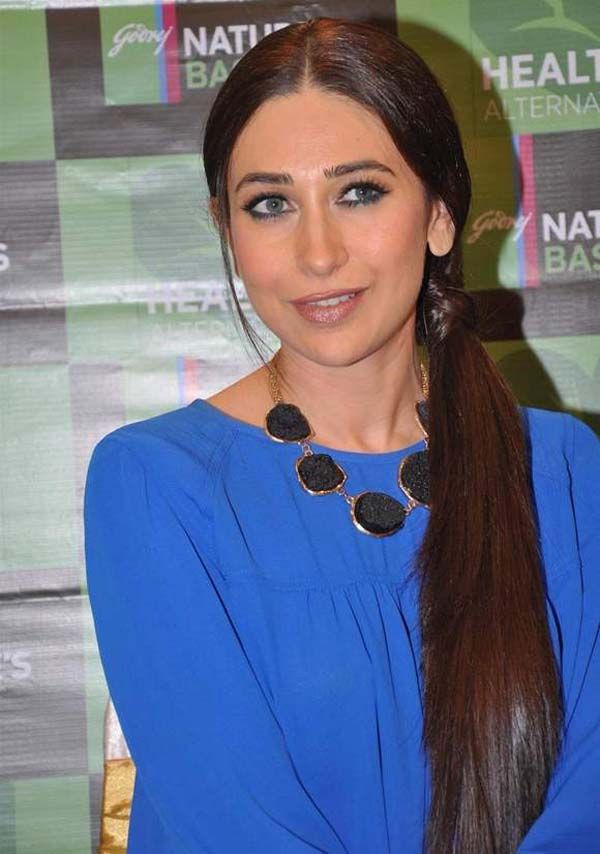 Karisma Kapoor’s low side ponytail resembles Kriti Sanon’s, but keeping the ponytail on the side exudes maturity and grace. 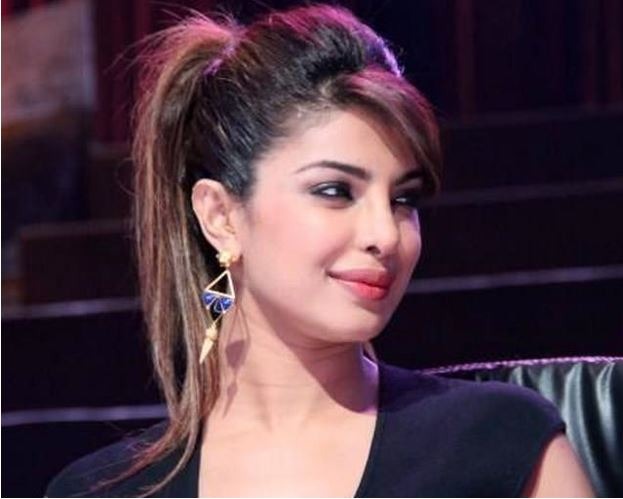 Priyanka Chopra Jonas’ high ponytail is simple, classy, and elegant. It’s hassle-free, quick, easy, and has an appeal that is unparalleled.

The Side Curled Ponytail 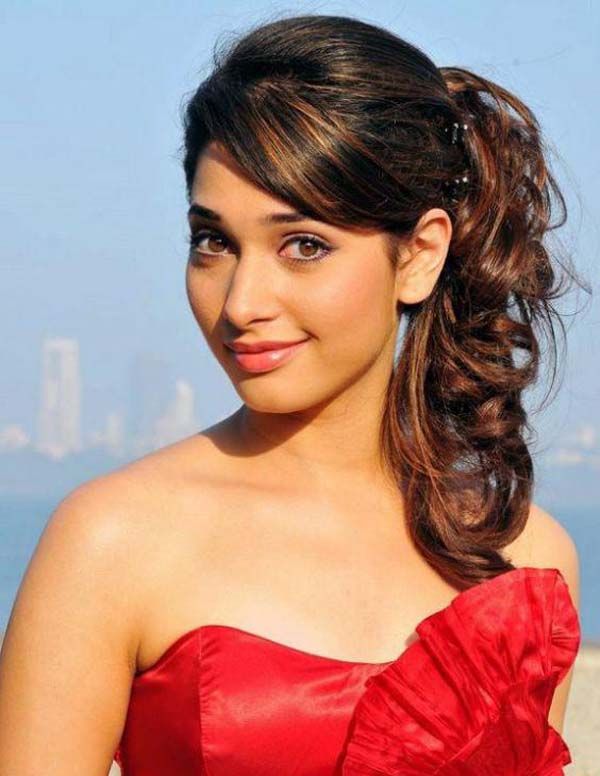 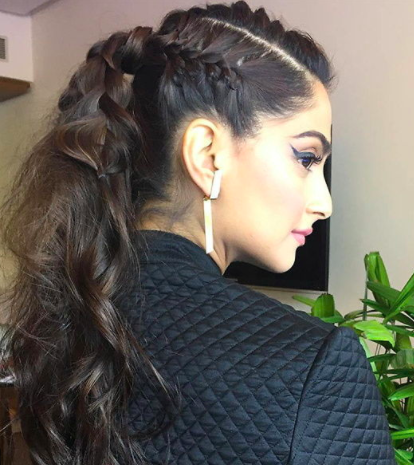 Sonam Kapoor’s thoroughly braided ponytail has a resemblance to that of Daenerys Targaryen (Khaleesi) from Game of Thrones. The ponytail is glamorous and its allure unmatched.

Birthday Special: 7 films that Ayushmann Khurrana wowed us in