On the special day of famous singer and songwriter, Billie Eilish we would like to cherish her YouTube short film which came out this year in March called ‘Not My Responsibility’ which started a body positivity movement on twitter and helped a lot of teenagers to feel comfortable in their own skin.

The short film had a poem originally written by Billie about people body shaming her. The singer was seen talking about body positivity this notably for the first time. Eilish has often been called out for her choice of clothing and she has shared about her struggle with body image issues. 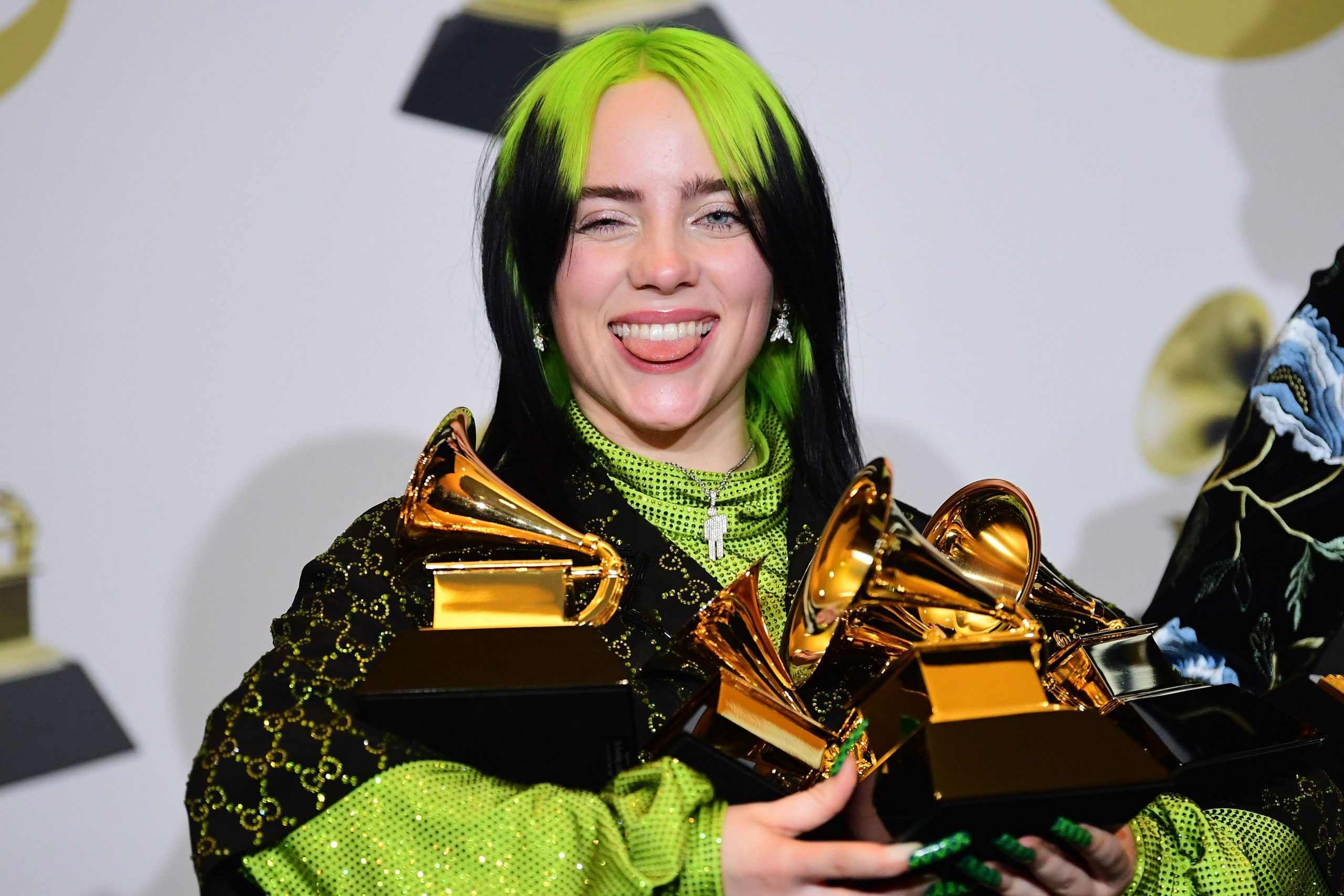 The segment of the film that was at first shared highlighted Eilish eliminating a dark tank top to uncover a dark colored bikini, all while her own synthy portrayal scrutinized the view of and the option to judge her body. In the duration of four minutes, the full video starts with Eilish in a dark zoom up, hood pulled over her two conditioned layers, before her similarly conspicuous nails start to shed layers. 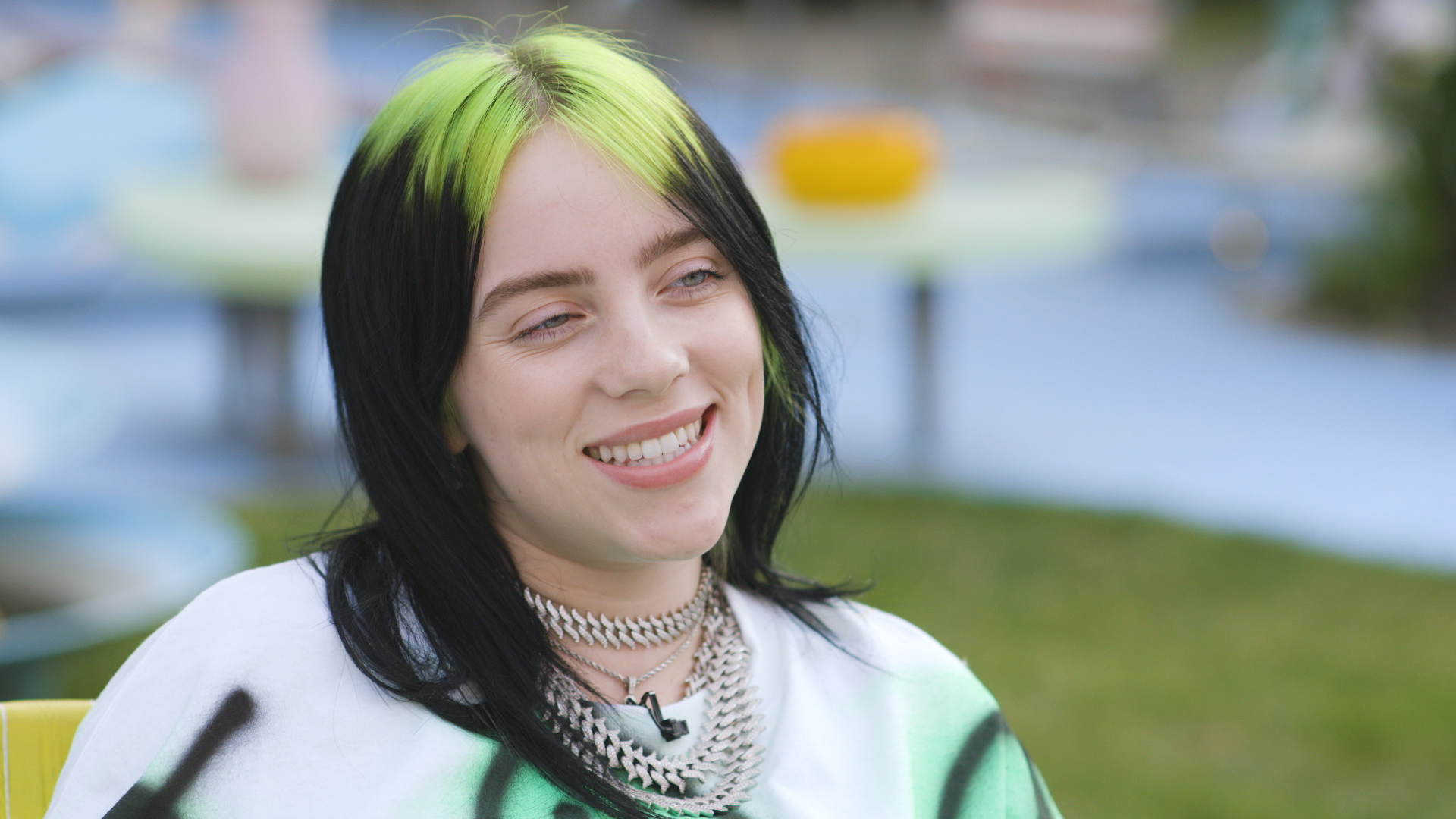 “Some people hate what I wear. Some people praise it. Some people use it to shame others. Some people use it to shame me. But I feel you watching, always, and nothing I do goes unseen” says Eilish, gradually, over an entrancing steady rhythm. “So, whether I feel your stares, your disapproval, or your sigh of relief—if I lived by them, I’d never be able to move. Would you like me to be smaller? Weaker? Softer? Taller? Would you like me to be quiet? Do my shoulders provoke you? Does my chest? Am I my stomach, my hips?” with the bold poem that Eilish wrote the message turns out to be endlessly clear. 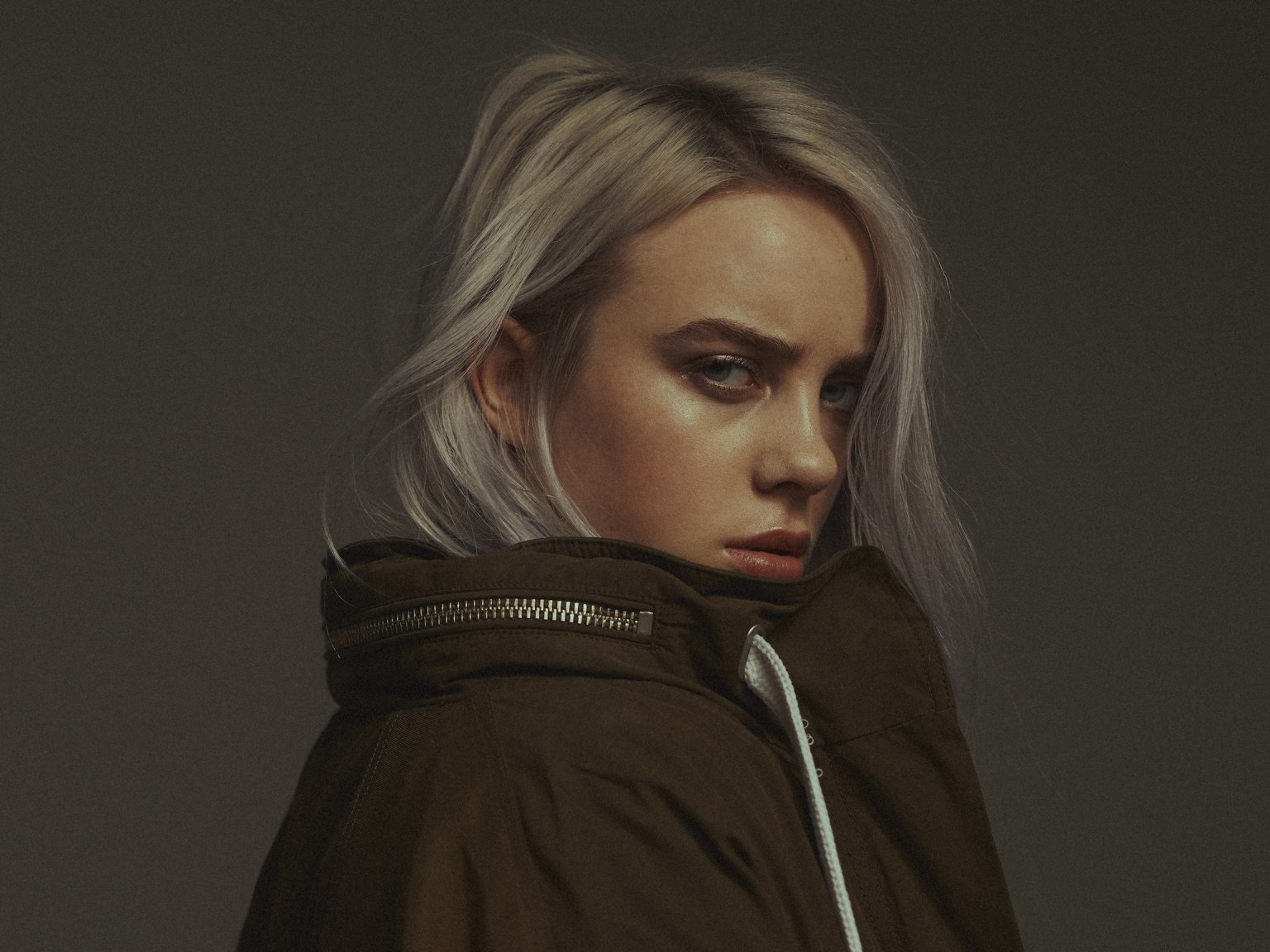 Billie has faced body image issues in the past just like any other teenager and have had her fair share of struggles, finally the singer decided to speak about it in public and has become an inspiration for many. We hope her words continue to inspire many for all the coming years!