The legendary film director, screenwriter and producer, Steven Spielberg celebrates his 74th birthday today. The man has given numerous blockbusters to the world of cinema, from Jurassic Park to Schindler’s List let’s take a look at 5 most celebrated movies of the filmmaker: 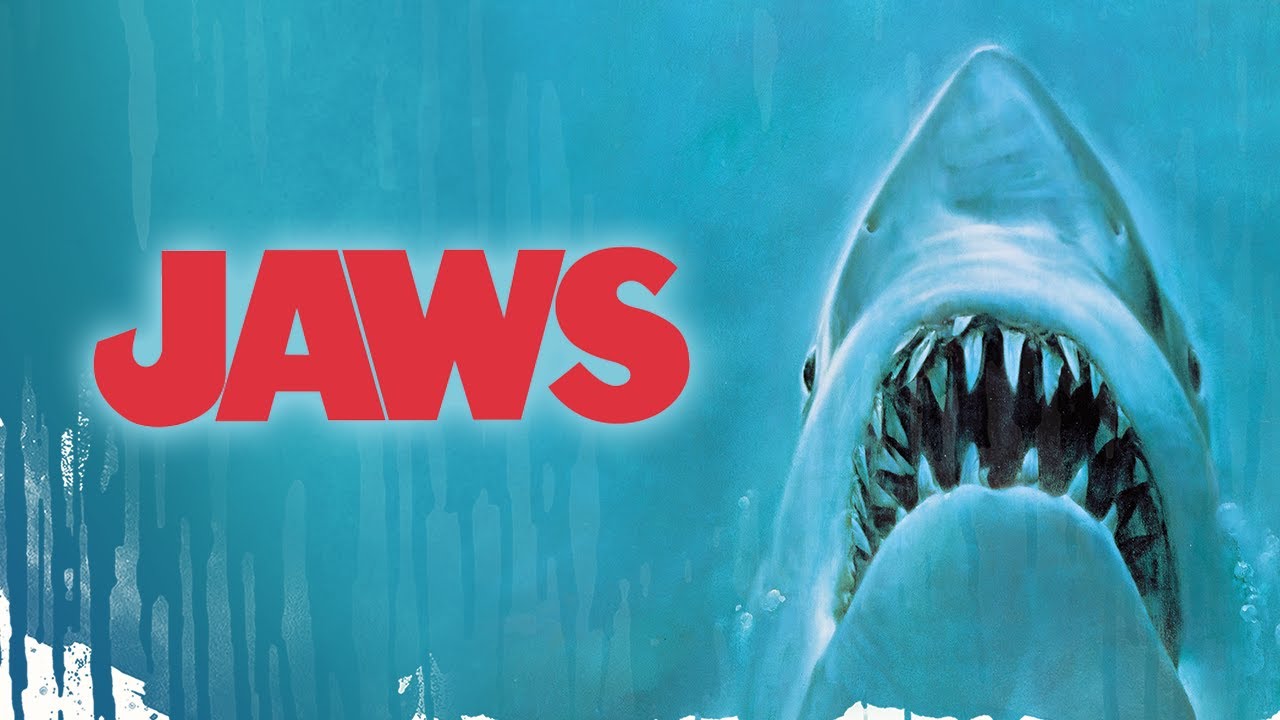 The entire motivation behind why Jaws is quite an amazing movie is on the grounds that the shark was utilized inadequately, making a feeling of mysterious secret about it. In any case, it was anything but a purposeful plan to do as such, and was just given a shot in light of the fact that the mechanical shark that Spielberg should have used continued breaking down. 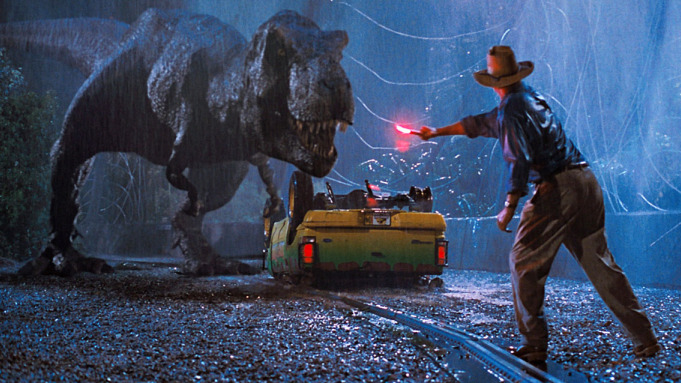 Jurassic Park was a masterpiece in it’s time and still is one. The CGI in the film was ahead of it’s time and it surely blew minds of cinema fanatics. The movie is a milestone is Steven’s direction career. Adorned with unexpected plot turns and some of the finest actors, this movie is a must watch! 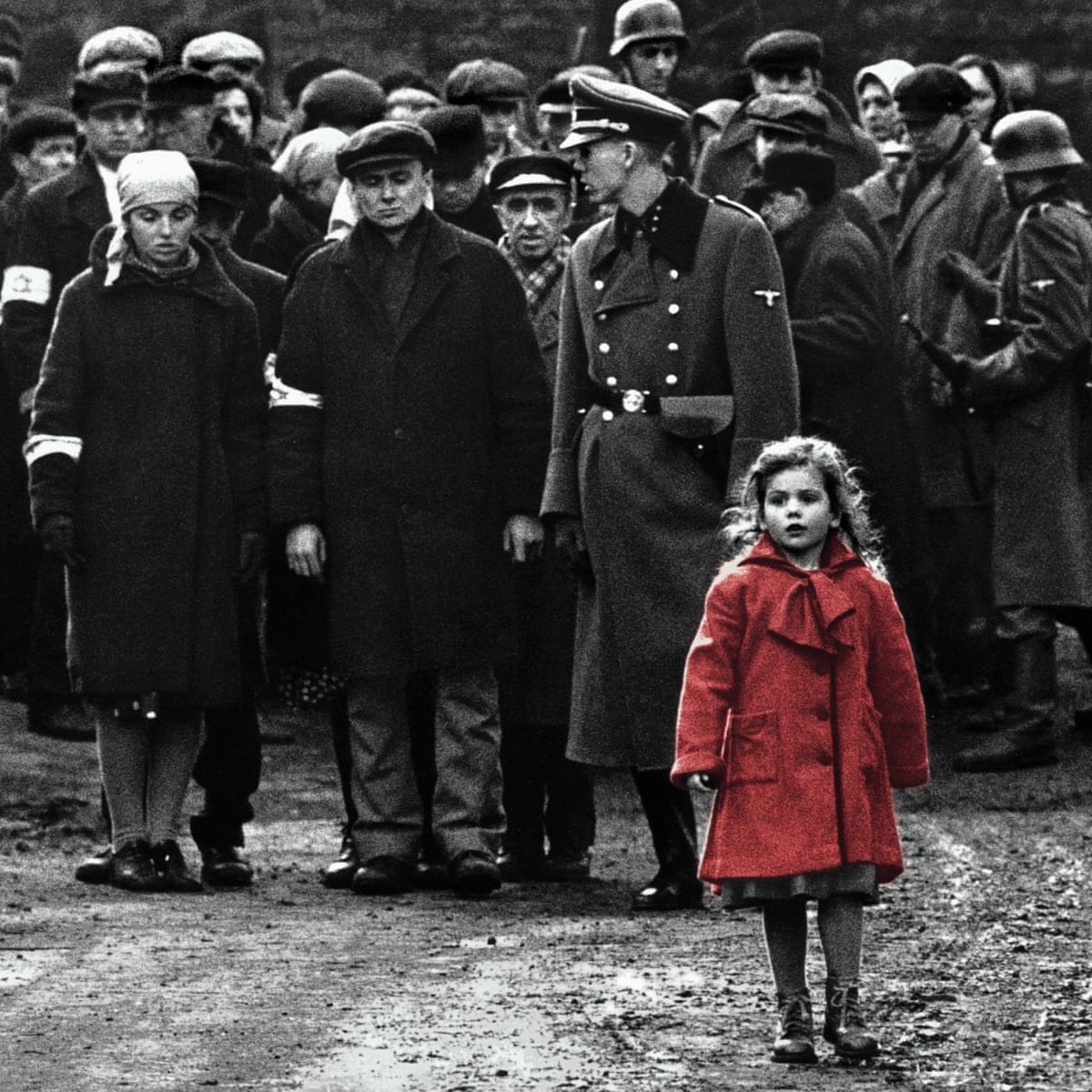 Steven Spielberg loves to work together with the notable writer John Williams for the majority of his movies. At the point when he indicated a cut of this amazing World War II enemy of Nazi dramatization, Williams was overwhelmed by the film and was worried about scoring for the film. 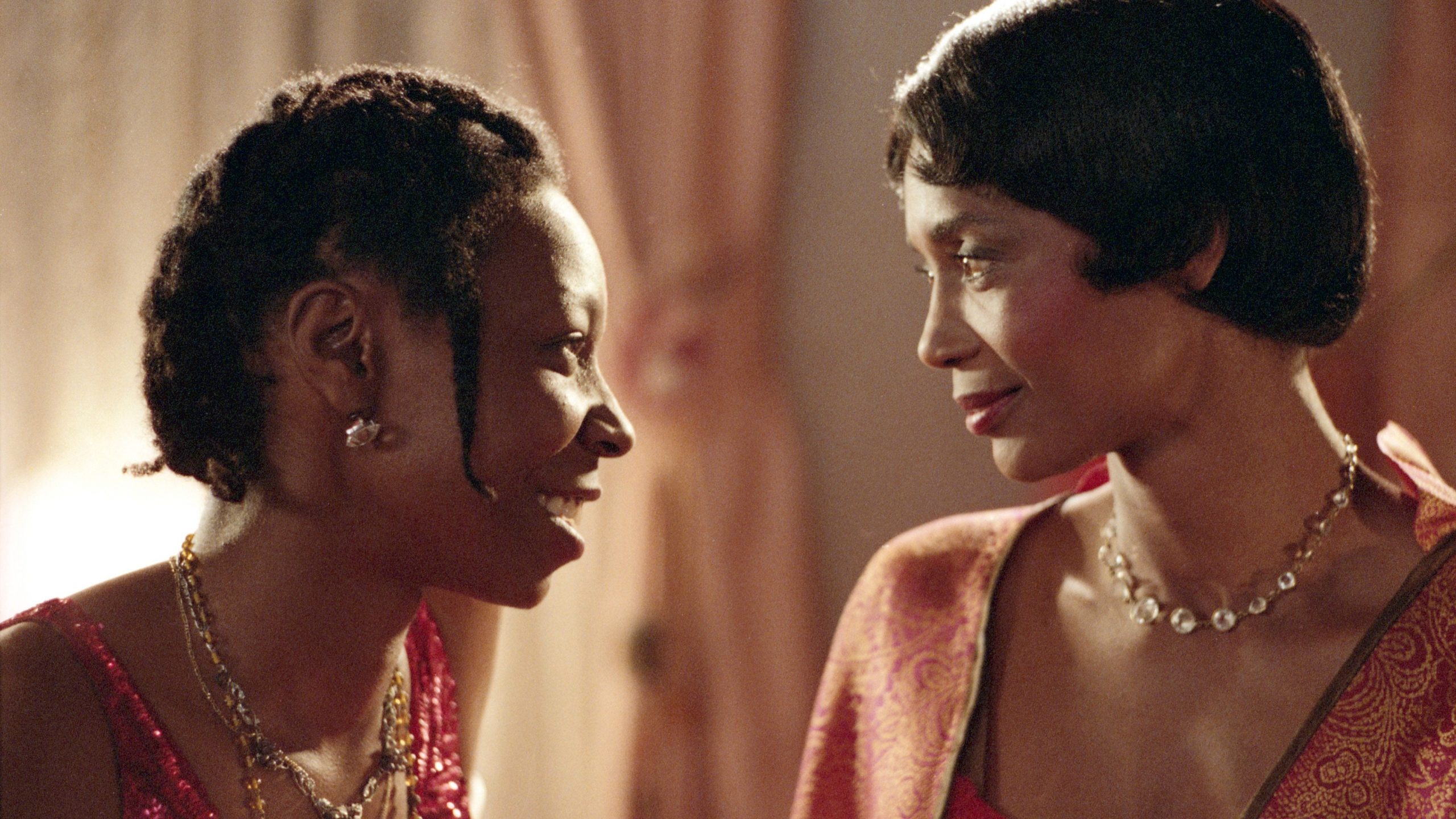 This moving dramatization was the screen presentation of two future greats, Whoopi Goldberg and Oprah Winfrey. The Color Purple likewise have an unordinary record of procuring the most extreme Oscar selections (11) yet not having any successes. A record it imparts to The Turning Point (1977).

Catch Me if You Can 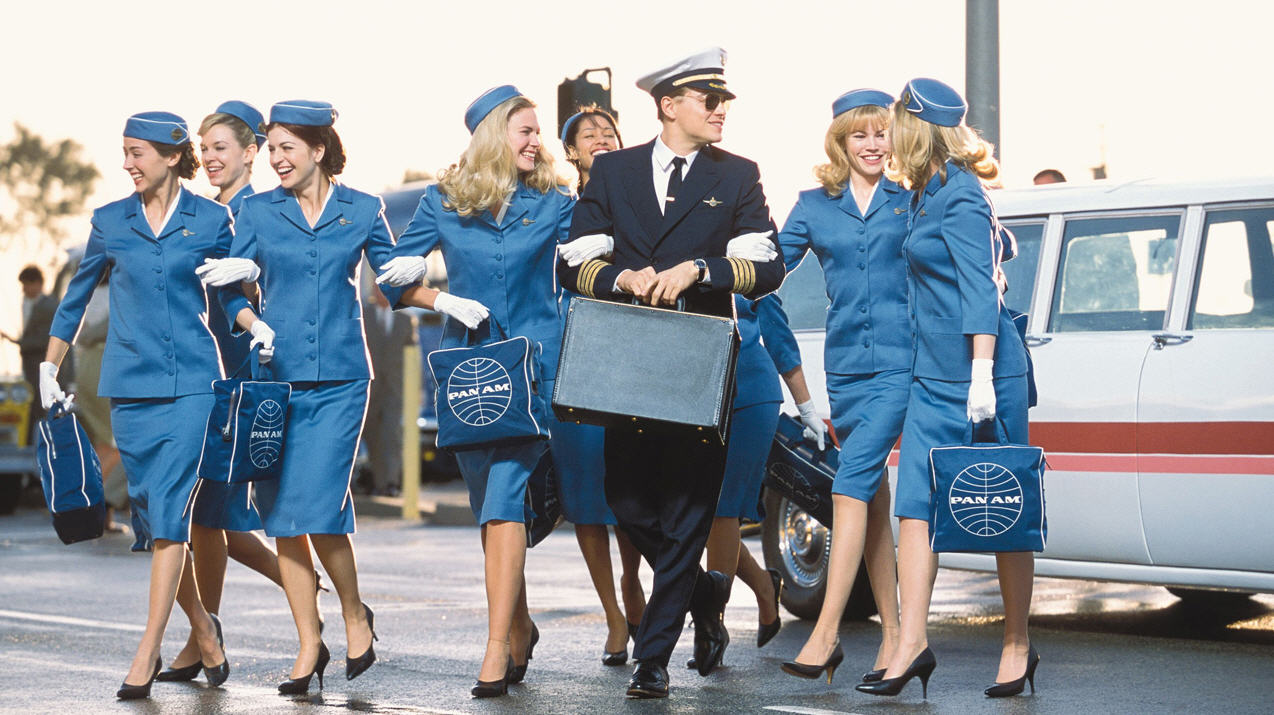 Birthday Special: Billie Eilish is a beacon for the body positvity movement!