Actor, producer, and a powerhouse of talent, Jake Gyllenhaal turns 40 today! The gorgeous actor began his career as a child actor in the 1991 movie, City Slickers, before making his breakthrough in October Sky (1999). From his heartbreaking performance in Brokeback Mountain to playing Mysterio in the Marvel Cinematic Universe’s Spiderman: Far From Home, Gyllenhaal has ruled the Hollywood screens. On his birthday, let’s take a look at 5 of his best performances. 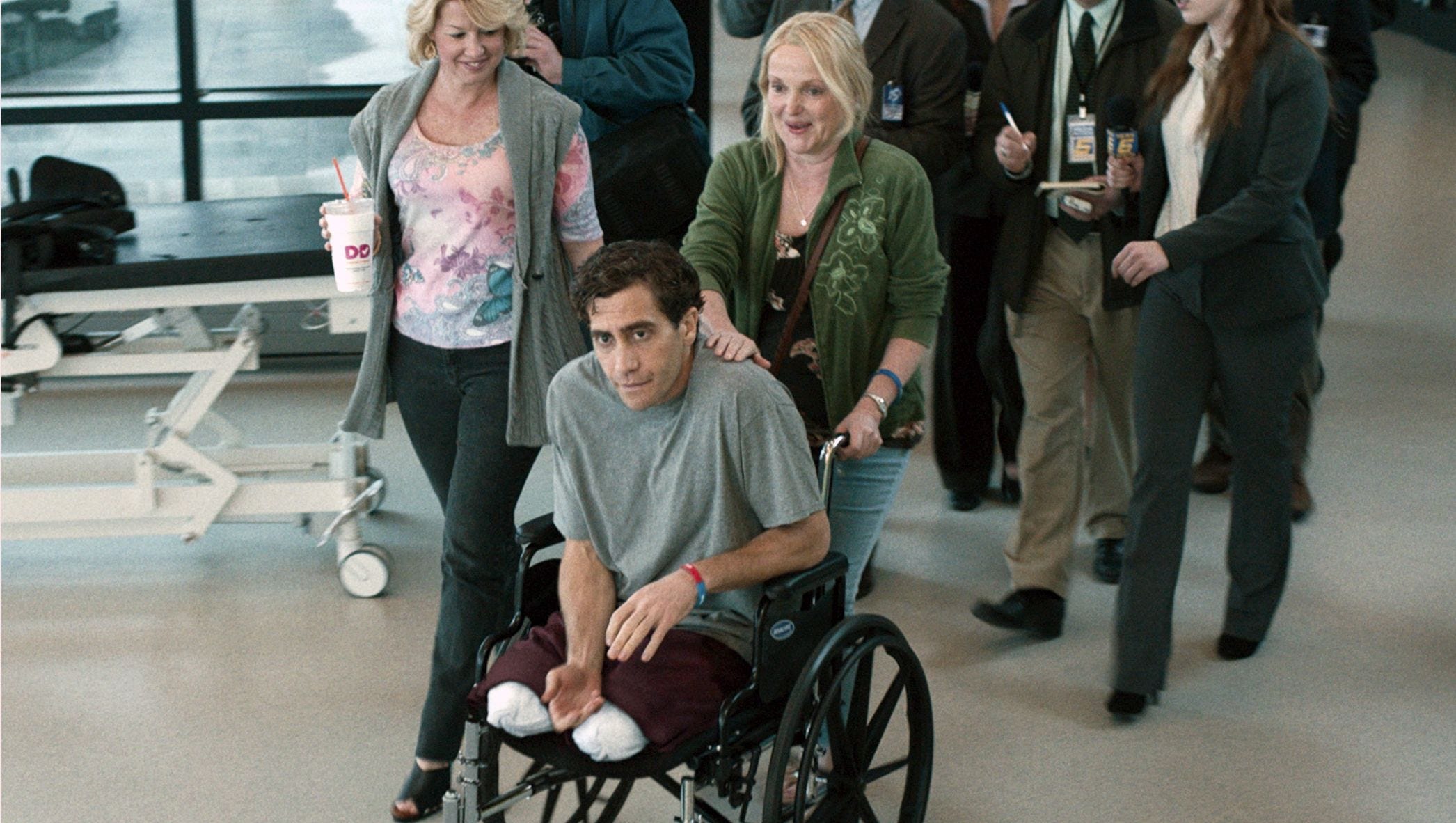 Based on a true story, Jake Gyllenhaal played the part of the American hero, Jeff Bauman, who lost both of his legs in the Boston Marathon Bombings, and helped identify the culprit behind it. From self-pity, addiction and despair, to the pursuit of strength and becoming an inspiration to many, Jake Gyllenhaal told the story of Bauman beautifully. 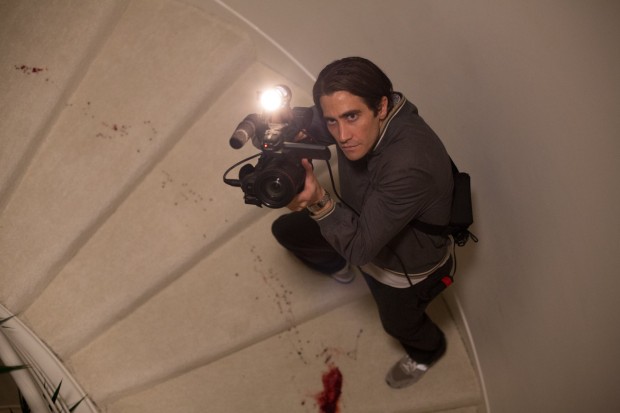 Where does the line between ethics and morality lie for each one of us, and should it be allowed to differ from person to person? Asking these difficult questions and depicting the at times unethical tasks of journalism, Jake Gyllenhaal played the part of a petty thief and freelance news photographer, Lou. His disdain for rules, morals, and ambition for achieving his goals, in whichever way possible, made the thriller movie an entertaining must-watch.

Based on real events, the historical drama will leave you with your jaw dropped and a newfound appreciation for heat. Jake Gyllenhaal’s portrayal of a man who puts others first, making sure they’re okay before taking care of himself is a beautiful sight. From start to finish, Gyllenhaal’s Rob and the stunning story and visuals from the movie will leave you speechless.

In this American sports drama, Gyllenhaal played Billy Hope, the undefeated professional boxer who goes from having everything he wanted, to losing it all in the blink of an eye. From understanding the control he needs over his anger, to being embraced by grief, and moving on, Southpaw will leave you with tears in your eyes, and Billy Hope in your heart. 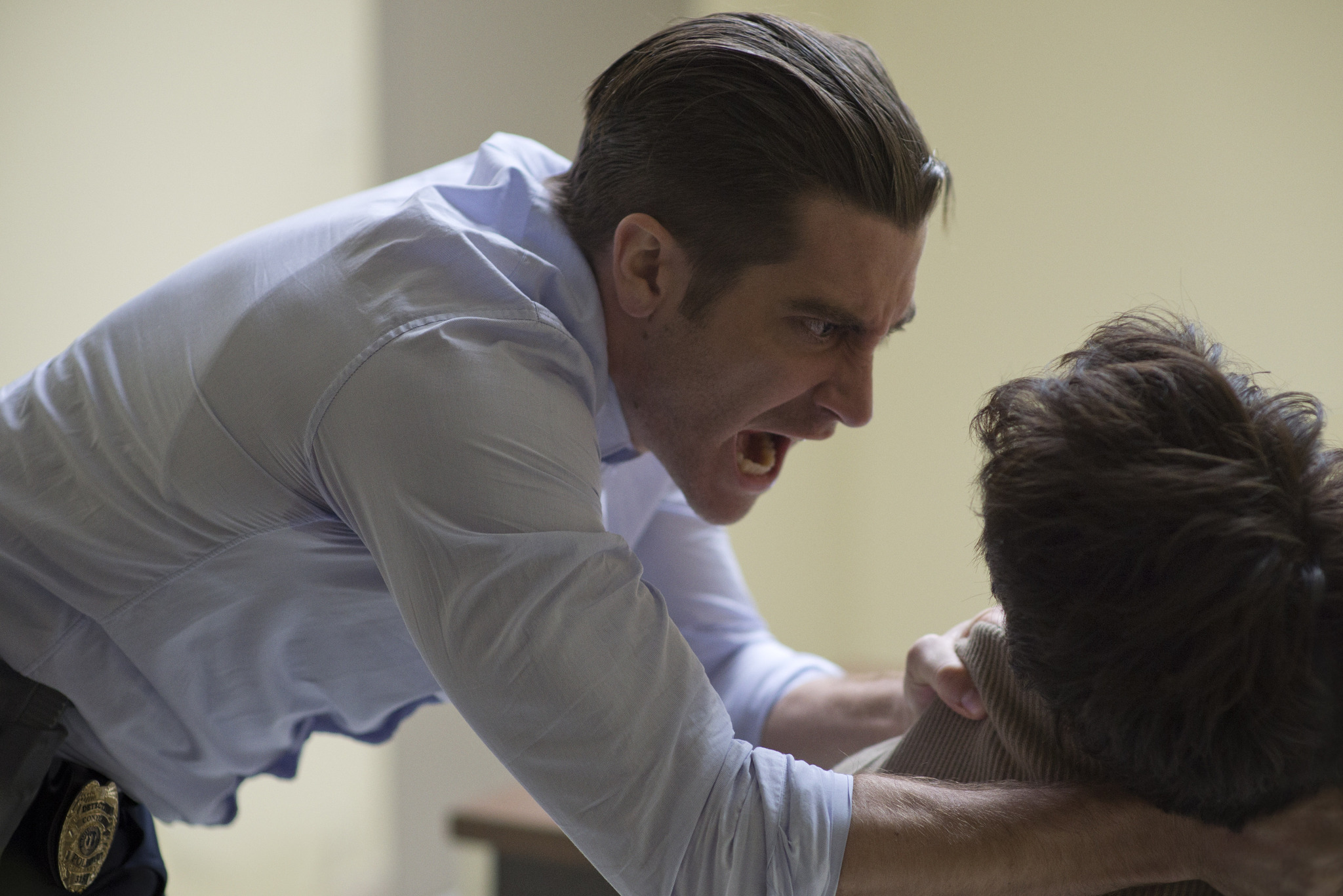 The Oscar-nominated movie starring Hugh Jackman and Jack Gyllenhaal in the lead, the thriller is a riveting story of abduction and recovery. Playing the clever, and empathetic Detective Loki, Gyllenhaal made Prisoners a movie that is still regarded as one of the best thriller films.

We wish the talented and charming actor a very happy birthday!

Birthday Special: Billie Eilish is a beacon for the body positvity movement!

Don’t miss this cinematic treat for Father’s Day on Starzplay!

2022 Oscar Fashion Diaries: Check out these stars in Givenchy