Aanand L Rai is a master at storytelling and filmmaking. His films have been loved by people from all generations. He is one of the few filmmakers from the current crop of makers who have successfully managed to pluck stories from the small towns and rural heartland of India and narrated it to the world. 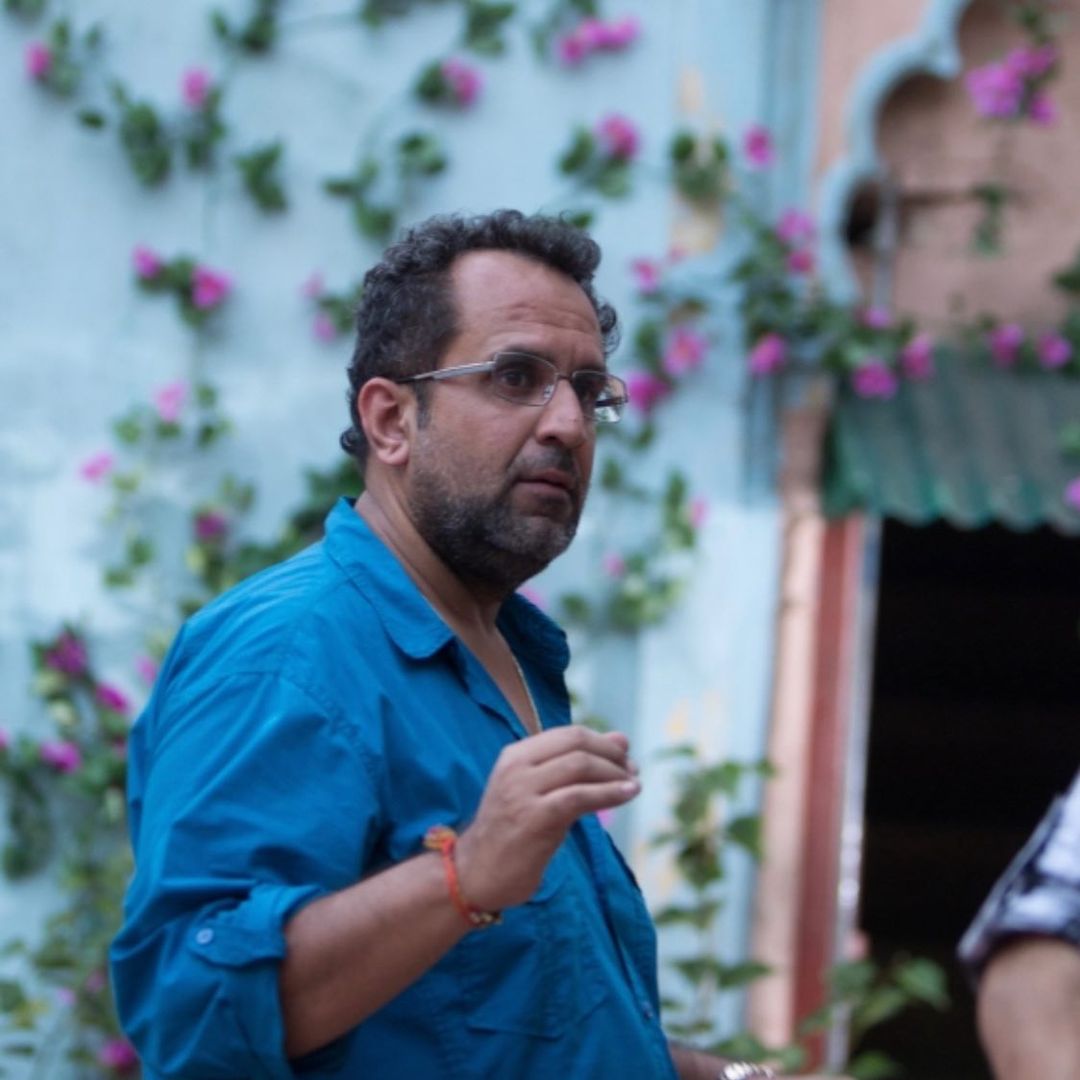 Rai’s love for these non-urban settings wasn’t a common thing in the past. Every character that he wrote or backed was so well set up in the milieu that you are left amazed at the fantastic nuances that the actors are able to bring to the table. The filmmaker also ensures that the characters are always very real and relatable. On the filmmaker’s birthday today (June 28) here’s taking a look at some of his best films that are seeped in the culture of the small towns: 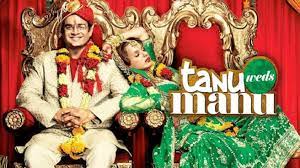 Tanu Weds Manu
Set in Kanpur, Aanand L Rai’s directorial Tanu Weds Manu starring Kangana Ranaut, Jimmy Sheirgill and R Madhavan and its sequel Tanu Weds Manu Returns became one of the biggest franchise hits of the last decade. The relatable storyline and the brilliant performances by everyone in the cast brought in the small-town romantic feel brilliantly. 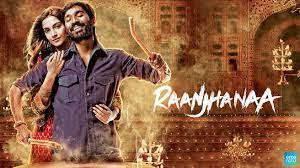 Raanjhanaa
Set in Banares, Aanand L Rai’s directorial starring Sonam Kapoor and Dhanush was one of the best depictions ever of a lover’s strife, the subsequent fallout and the repentance that ensues lifelong of that one bad decision. The apt castings of the actors made this film a masterpiece which generations to come would watch and relate to it.

Happy Bhaag Jayegi
Set in Amritsar, this Aanand L Rai venture starring Diana Penty and Abhay Deol and its sequel Happy Phirr Bhaag Jayegi starring Sonakshi Sinha, have been touted as two of the most hilarious romcoms of the decade gone by. The intricate and delayed writing of the characters made the comic effect of the storyline come alive. 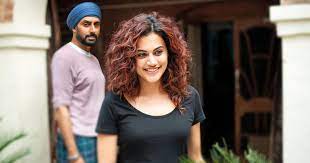 Manmarziyaan
Set on the outskirts of Amritsar, the director’s film starring Taapsee Pannu, Abhishek Bachchan and Vicky Kaushal was one of the best romantic films in the recent years. The story was handled in a mature way and showed a realistic view of what modern day couples look for in a relationship. The melodious soundtrack and the superb acting by all the 3 leads made this a joy to watch. 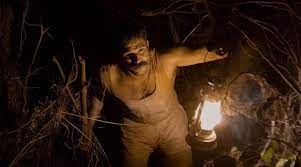 Tumbbad
Set in Tumbbad in the Ratnagiri district of Maharashtra, Aanand L Rai’s Soham Shah – starrer turned out to be the best horror film to have come out in Bollywood in generations. The conviction with which Rai had backed the small film and made sure that it became a cult classic was absolutely fantastic. The strong writing of the story coupled with the mind-blowing cinematography made this a scare-fest even after numerous viewings.

Here’s wishing the brilliant filmmaker a very Happy Birthday. Also, which among these is your favourite Aanand L Rai films?