The ace actor, Chandan Roy Sanyal has nailed every role he’s ever played. From his brief stint in Rang De Basanti to the biggest film of 2021 ‘Salt’. The Aashram actor has time and again given us some hard-hitting performances, which have not only won the audience’s hearts but even the critics. On the special occasion of his birthday, we share with you some of his best performances on screen. 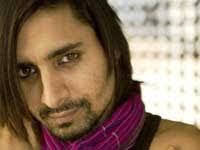 Vishal Bhardwaj’s Kaminey had been a game-changer movie for Chandan Roy Sanyal. His character Mikhail is still considered to be one of his best screen appearances to date and his portrayal is truly unforgettable. Chandan’s phenomenal acting in Kaminey not only brought outstanding roles on his platter but also earned him a nomination at Stardust Awards for breakthrough performance of the year. 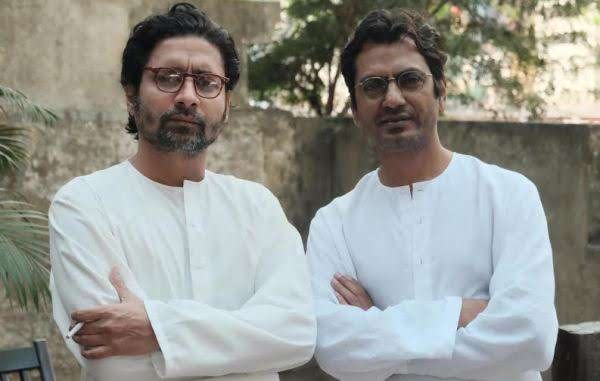 Manto was one of the most impressive films of 2018 directed by Nandita Das and Chandan Roy Sanyal‘s character as Manto’s friend was not only impactful but marvelous. His role has been loved immensely by the audience and is to date one of his best performances. 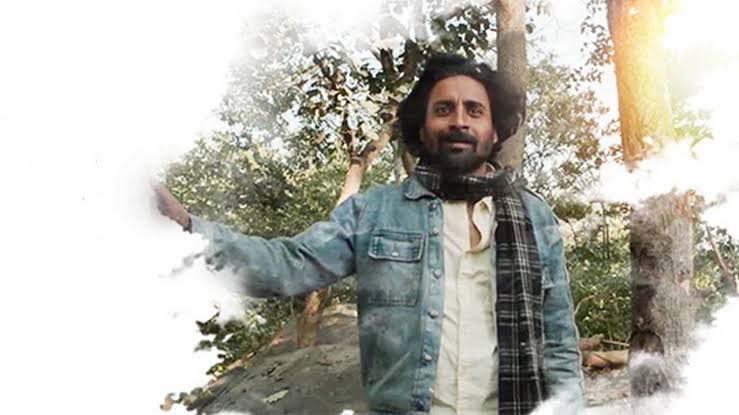 One of the finest performances of Sanyal throughout his remarkable journey in films is definitely in Buddhadeb Dasgupta’s Urojahaj. The film not only distinguishes itself as an out-of-the-box plot but Sanyal’s mind-blowing acting chops and his portrayal of the character of Bachchu Mondal is still etched in the hearts of the audiences. 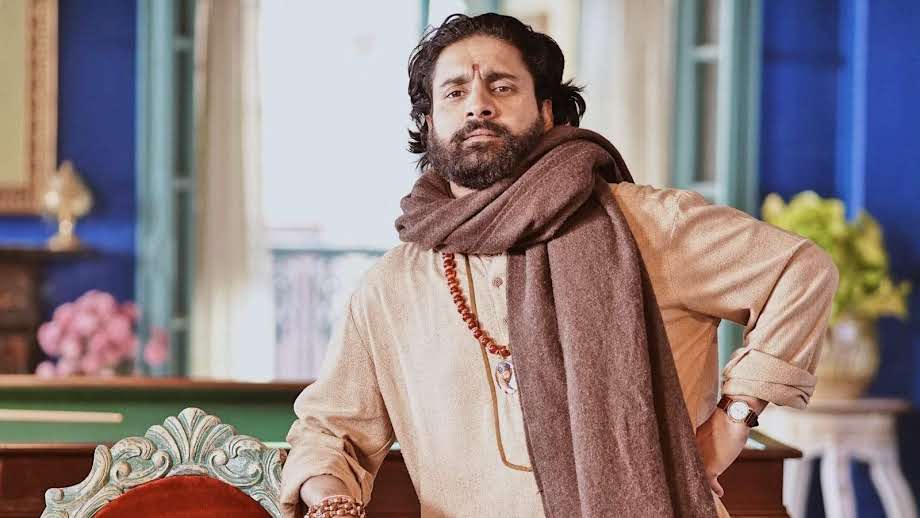 Who could forget Bhopa Swamy from Prakash Jha’s ‘Aashram’, the scheming and manipulative right hand of Baba Nirala played by Bobby Deol?! People loved the character of the crooked Bhopa Swamy and Chandan’s portrayal of this role was nothing but impressive. 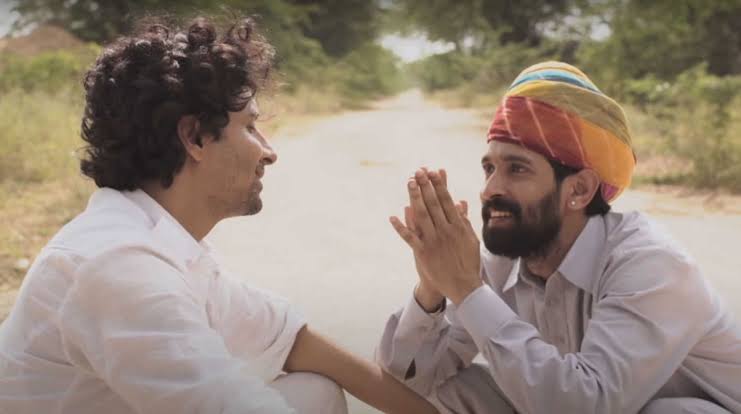 Gadhedo is a short film by Jai Sharma in which Chandan is seen playing the character of an intelligent man and a teacher. Chandan’s acting and character portrayal are what make this film worth watching. He truly brought the character alive on the digital screens and added another feather to his cap. 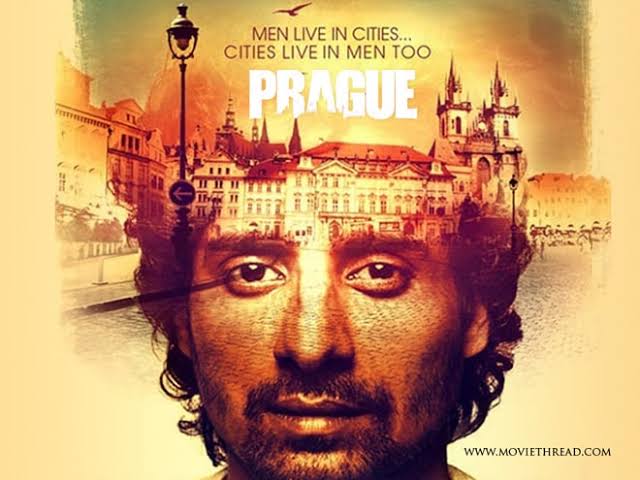 Prague is a romantic thriller in which Chandan is seen playing the role of an architect who travels to Prague and falls in love with a gypsy girl. The love story gradually takes a toll on him and how he has developed imaginary characters inside his head that have no existence in the real world. Chandan’s nuanced acting and beautiful depiction of such a complicated character make the film worth watching.

In Kaanchi, Chandan is seen essaying the role of a cop, and his fantastic acting as Inspector Bagula is captivating and keeps the audience glued to the film. Chandan not only delivered an exceptional performance but in fact did justice to the role & created magic on the screen.

Chandan Roy Sanyal‘s character Bhanja in Nikhil Advani’s  D-Day was outright evil and wicked. From his look to his acting, everything is quite appealing and despite the short length of the role Chandan did not fail to cast his magic.

The Imtiaz Ali directorial was Chandan’s appearance in the big league films and the gripping character to date has our hearts.

Dheet Patenge is one of the best films based on sports where the character of Chandan Roy Sanyal is not only interesting but also is a character the audience has seen him playing for the very first time and he is mind-blowing and mesmerizing.

Emirates Festival of Literature kicks off with a good start

Ishaan Khatter learns Tamil for his character in 'Phone Bhoot'