Actor, musician, director, producer and singer, Farhan Akhtar has finessed each one of these titles. The birthday boy, who turns 46 today began his career in Bollywood by working as an assistant director in Lamhe. The Filmfare award winner has flourished in every field he’s entered.

So here’s a rundown of is films that celebrate the winning multiplayer he is. 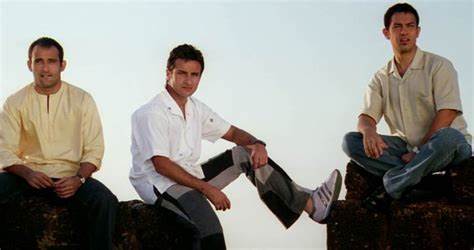 The 2001 romantic comedy was Akhtar’s first writing and directorial debut, and it smashed the ball out of the park. The film following the love lives of three best friends and their difference received international acclaim overturning Bollywood.

The tortured but happy go lucky artist and his ridiculous words like ‘Bagwati’ stole our hearts, no debate there. The commercially successful film won him 4 Filmfare awards.

The 2007 short film dealing with a family’s perception of a person suffering from AIDS/HIV. The film was part of an initiative, a series of four short films to dispel the negative attitudes people hold towards the disease.

Directed by Akhtar the film is set in the fictionalized backdrop of the Kargil war following an aimless man as he finds purpose as an army officer.

Fun fact, Wazir was the first film where Amitabh Bachan and Farhan got to act alongside each other on-screen. 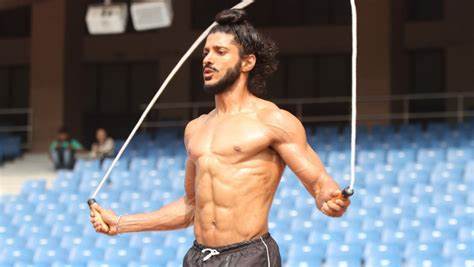 The world-wide super hit was the 21st film to gross $14 million and was well received by audience and critics alike.

Not only did he act but Farhan also sang the scores for the film. The film portrays the friendship between four rock musicians- the ups and the downs, making it a must-watch. 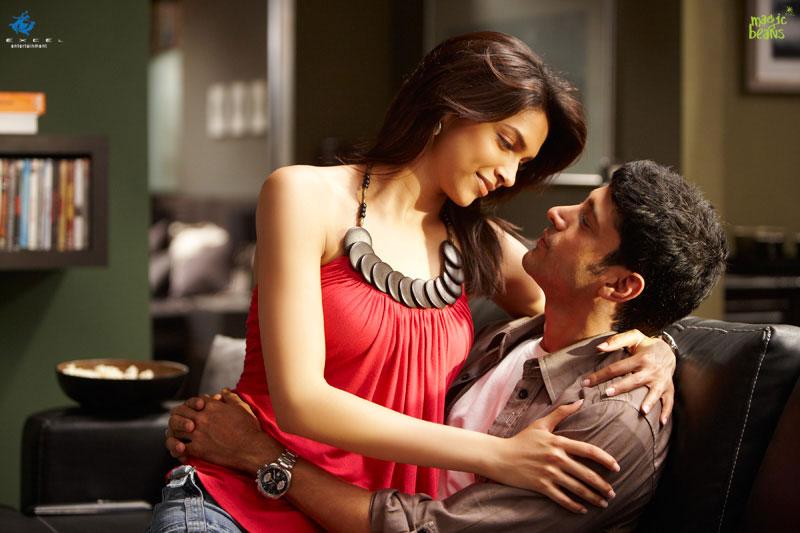 The psychological thriller tells the tale of an abused and unlucky in love office drone until he begins to receive calls, from himself. 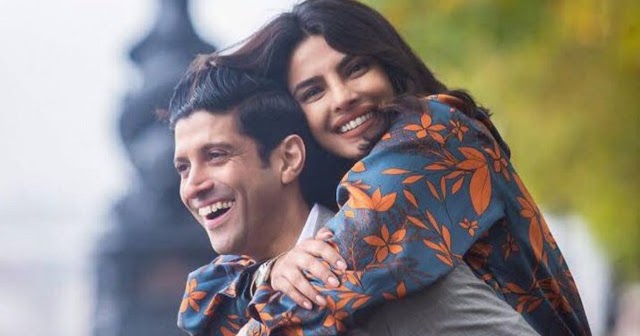 The heart-breaking melodrama unravels a family’s story of sacrifice and joy through the eyes of their dying teenage daughter. Get those tissues because we promise you that you will be sobbing quite a bit.

The most talked about accessory: The face mask