If you’re a true fanatic or someone whose just testing the waters, you must watch these hidden gems. From heart-warming stories to tear jerking thrillers, these k-dramas deserve a binge session of their own.

Lee Ji Hoon and Choi Woo Seung are two childhood friends preparing for the civil service exam. Although Ji Hoon has a secret dream to be a k-pop idol. One day they meet Yoo Hyun Jae, a popular 90s idol, who accidentally travels through time to the year 2017 from the year 1993. From here begins a tale of friendship, family, and romance that will surely make your heart skip a beat. 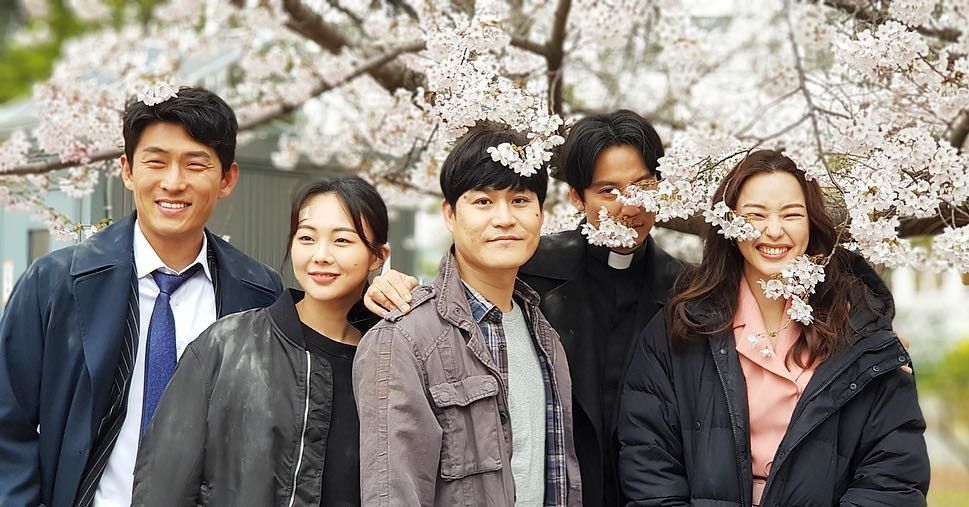 A catholic priest with anger management issues, a timid but talkative detective and an ambitious prosecutor join hands together to solve a murder case. No, this Is not a romance drama, but listen when we tell you that this drama is the hidden gem of the century. You’ll laugh, cry, and be sitting on the edge of your seat the entire ride.

The series tells an epic story between three resistance fighters living in 1930’s Japanese occupied Korea. Reincarnated into the 21st century, the three find out the truth about their past lives exploring friendships, love, and betrayal. 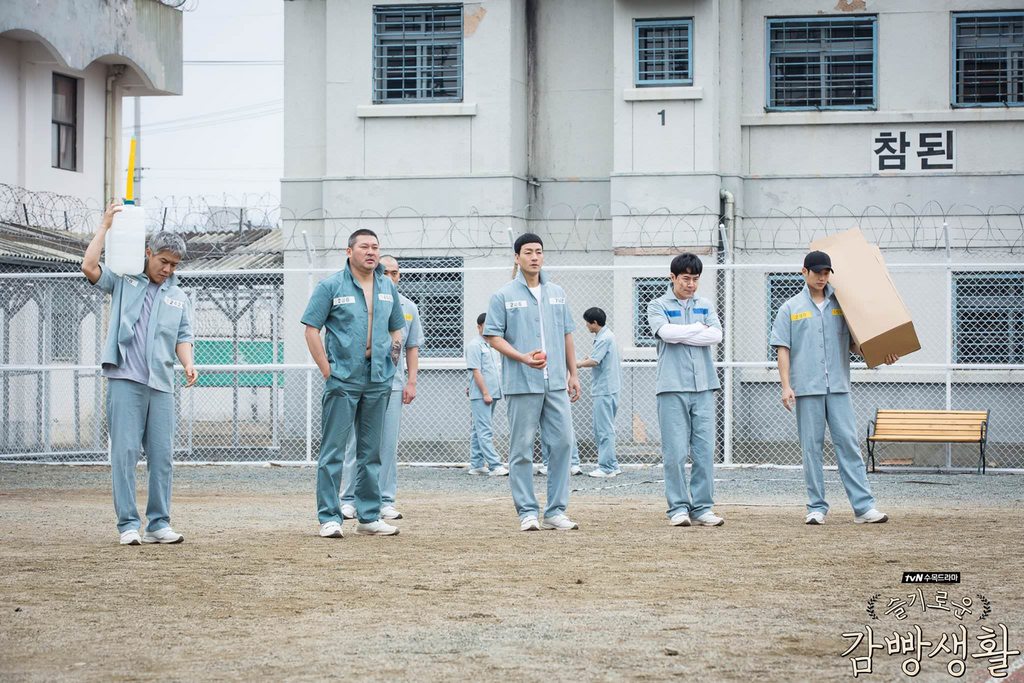 Made by the same producers behind the Reply series, Prison playbook revolves around the lives of convicts and their families. Kim Je Hyu, a baseball pitcher is convicted of assault after he saves his sister from a sexual attack, despite his valiant attempts, he finds himself in prison. From where this comedy-drama narrates the tale of his navigation of prison life.

A prosecutor who has nearly lost the ability to feel tackles a strange murder case amid political corruption alongside a bold female detective.

Because this is my first life 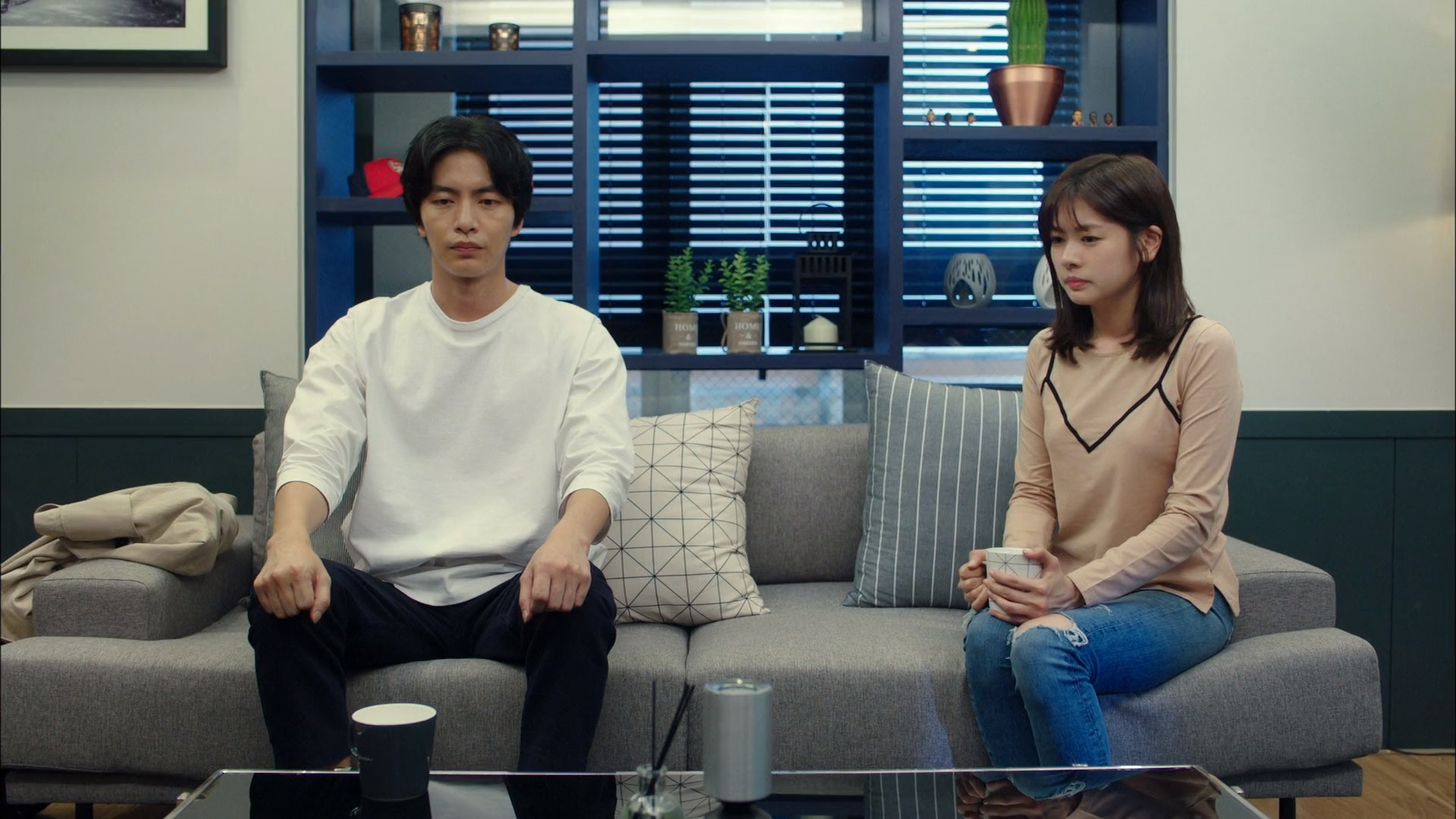 Who said marriage and romance have to be over the top gestures of wild passionate love that occurs only in our wildest fantasies? This 2017 drama explores the different views on career, relationships, and marriage. 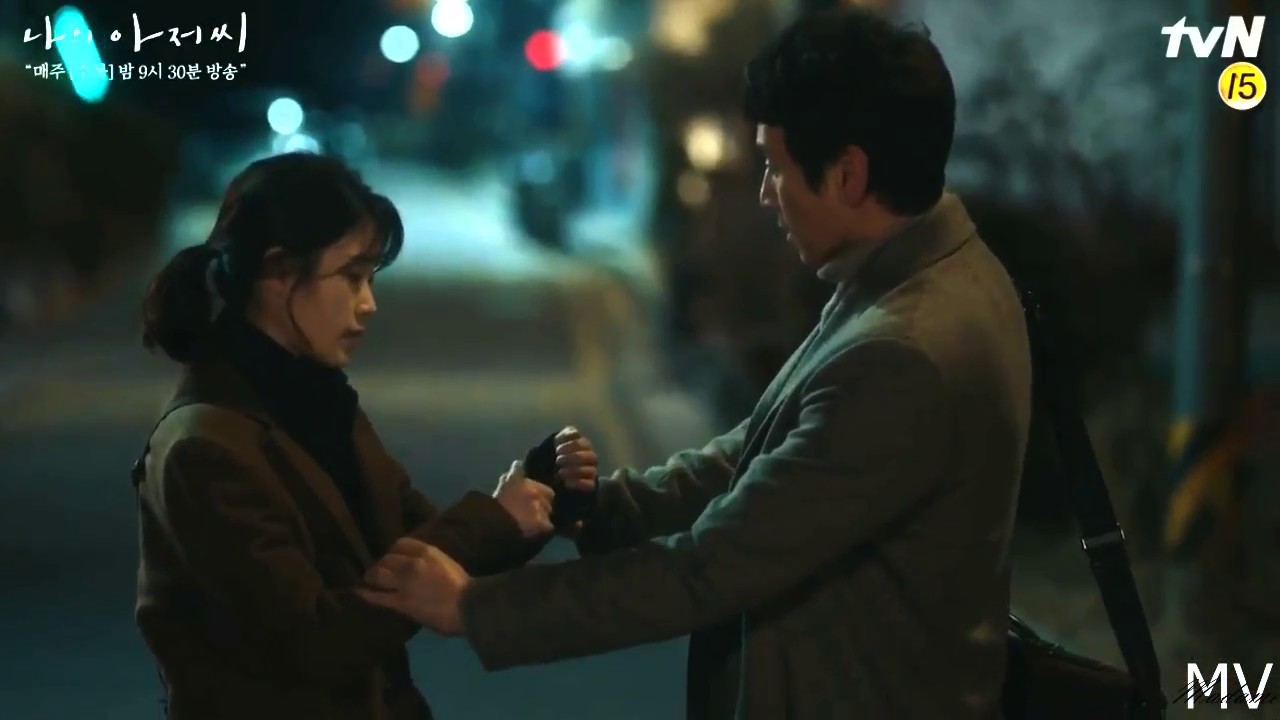 Park Dong Hoon is a middle-aged engineer who is married however, his life is not that happy as he cares for his two unemployed brothers. Moreover, his wife is secretly having an affair with his current boss. Ji An is a young part-time worker at Dong Hoon’s company who is drowning in debt and left alone to take care of her ill grandmother. The two find solace in healing each other, navigating life in a cold society.

Cheese in the trap 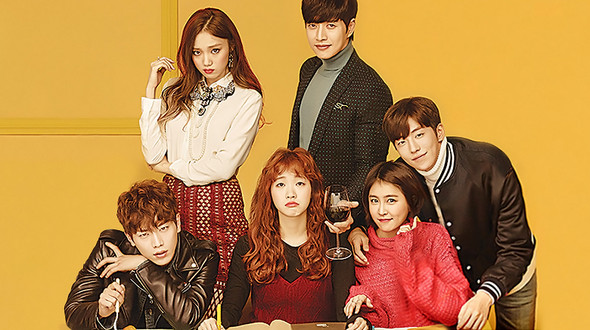 Adapted from the webtoon of the same name, the series focuses on the dynamics of relationships and friendships of a group of university students. However, the focus lies on our main leads, Seol and Jung, who navigate the changes in their relationship and Jung’s sociopathic tendencies.

The World of the Married 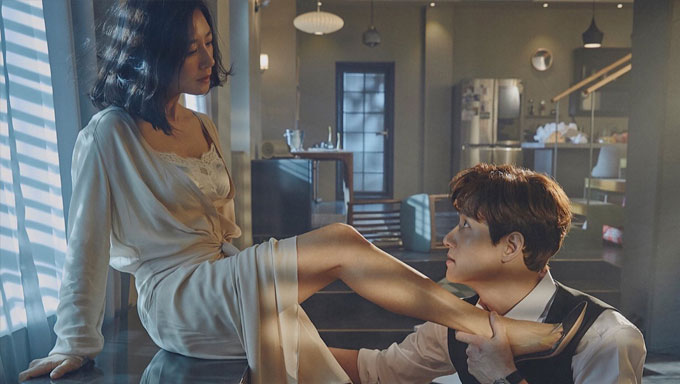 This thriller drama is filled with drama that makes revenge, betrayal, love, and grief so beautifully bittersweet that it cuts straight at your heart. The plot twists will get to you, we promise. After all imagine being happily married and having it all, until you discover that your husband has been having an affair and all your loved ones have been covering up his tracks?

From the writer who brought you Goblin and Descendants of the sun, Mr. Sunshine is a riveting historical drama set in the early 19000’s in the backdrop of Korea’s struggle for independence. It narrates the story of Eugene Choi, a slave who escaped to America as a boy, eventually becoming a Marine Corps officer. After returning to Korea on a mission, he ends up falling in love with Go Ae shin, an aristocratic lady who lives a double life as a part of the Righteous Army.

Starring Bae Suzy, Nam Joo-Hyuk, Kim Seon-ho, and Kang Han-na , the story revolves around a woman aiming to become a female entrepreneur, her first love, and a man pretending to be her first love. Dive right into this entrepreneurial tech romance ASAP.

"Keep Going ; has been my Life Mantra ," says Hrithik Roshan who turns 47 today!

Firoz A . Nadidwalllah announces Art of War : No Retreat No Surrender!