British Chinese director Wayne Che Yip has joined the creative team of its Amazon Original The Lord of the Rings television series as a director and co-executive producer.Yip joins the international ensemble cast, currently filming in New Zealand, to direct four episodes. He continues the work of Spanish filmmaker J.A. Bayona, who directed the first two episodes of the series. 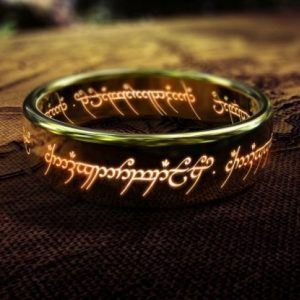 Yip is best known for his work directing popular genre content including Hunters, Preacher, Utopia (Channel 4), and Doctor Who, and has recently directed episodes of Amazon Studios’ upcoming epic fantasy series, The Wheel of Time.

“It is a true honor to be invited into the world of Tolkien by J.D. & Patrick and Amazon Studios. Every day I look forward to working with the incredible team here in New Zealand as we humbly contribute to the legacy of the greatest stories ever told,” said Yip.

Amazon Studios’ forthcoming series brings to screens for the very first time the heroic legends of the fabled Second Age of Middle-earth’s history. This epic drama is set thousands of years before the events of J.R.R. Tolkien’s The Hobbit and The Lord of the Rings.  Beginning in a time of relative peace, the series follows an ensemble cast of characters, both familiar and new, as they confront the long-feared re-emergence of evil to Middle-earth. From the darkest depths of the Misty Mountains, to the majestic forests of the elf-capital of Lindon, to the breathtaking island kingdom of Númenor, to the furthest reaches of the map, these kingdoms and characters will carve out legacies that live on long after they are gone. 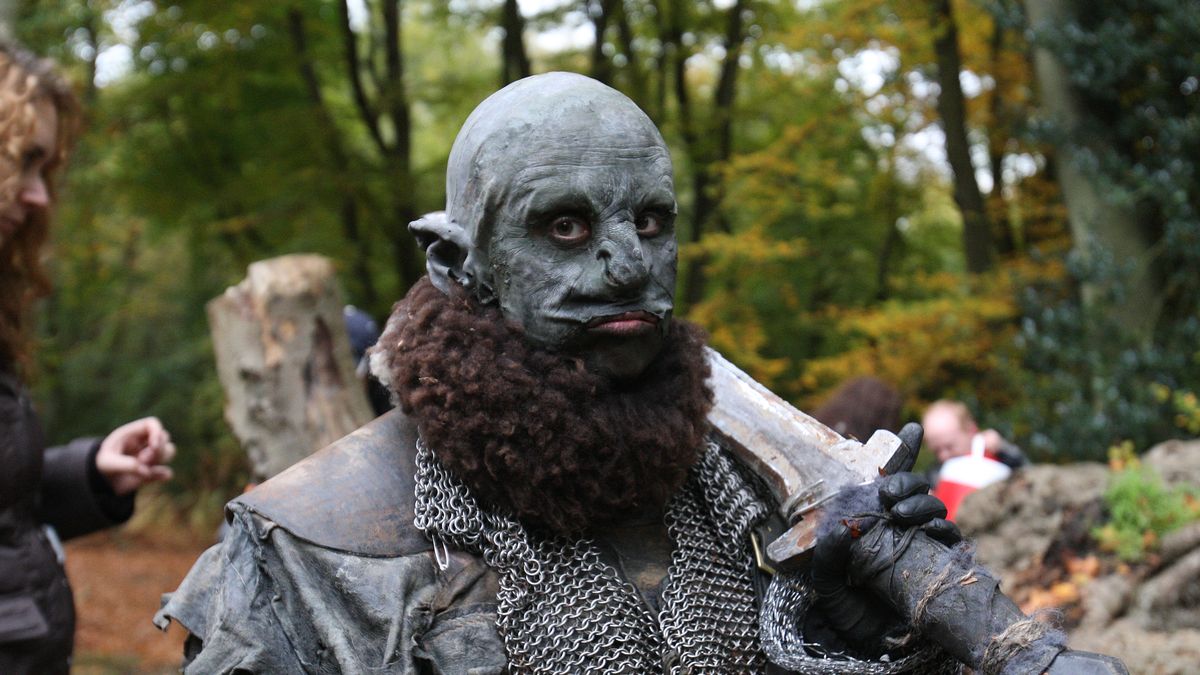 Leisurewear's all the rage in 2021; Here are 4 essentials you need!