The special curation on Zee 5  includes notable works by veteran actors Ashutosh Rana, Swastika Mukherjee and others. Some of the best plays also feature names such as Shweta Basu Prasad and Vijay Verma. 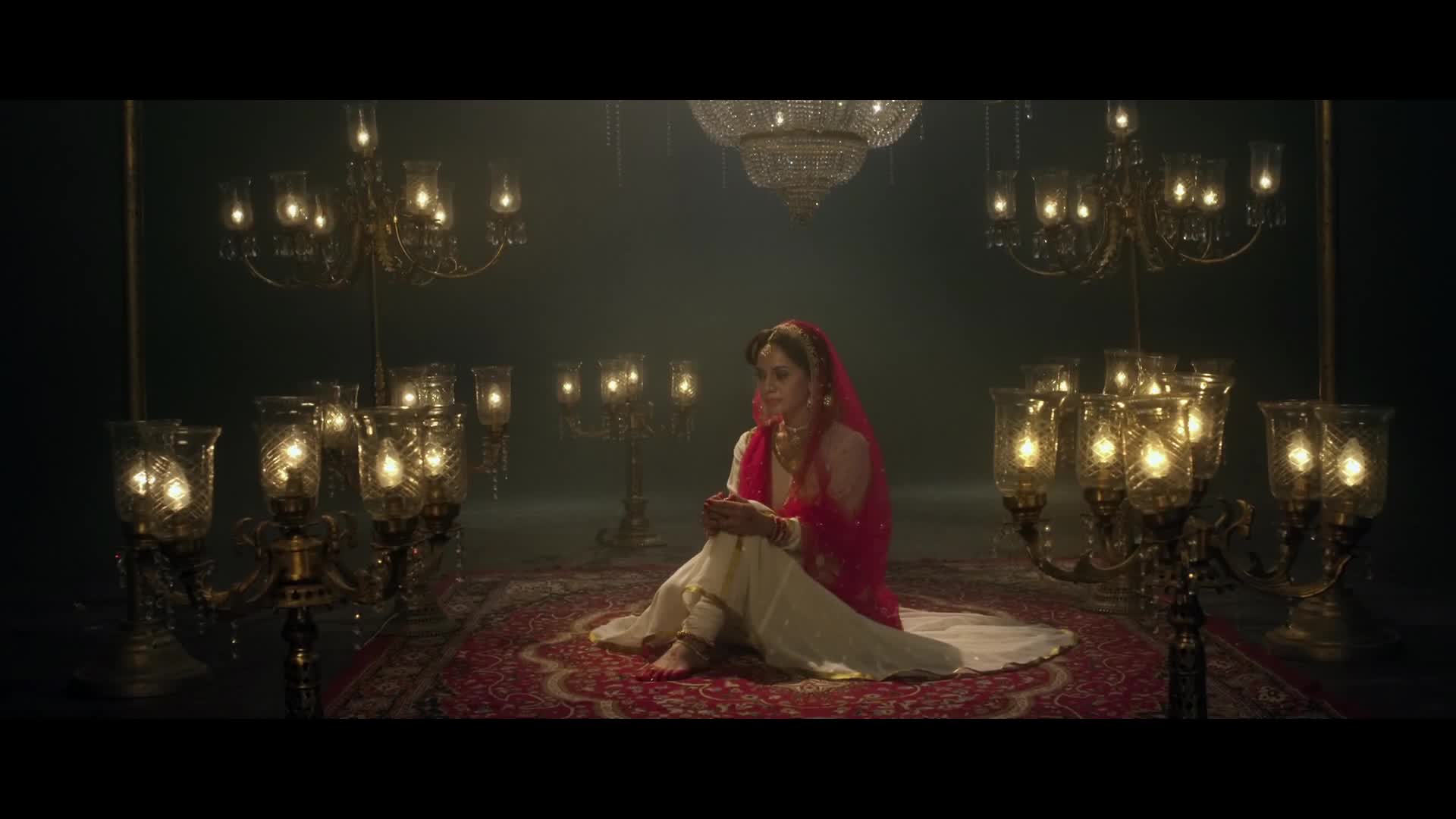 A tribute to 1950s Hindi cinema, Rahenge Sadaa Gardish Mein Taare is a play loosely based on the legendary star couple Guru Dutt and Geeta Dutt. Starring Sonali Kulkarni and Arif Zakaria, the play revolves around the story of a married couple – Dev Dutt, a successful filmmaker and Bhavana, a noted singer who sings mostly for her husband’s films. The play explores the complications and egos that seep into their relationship as life unfolds. 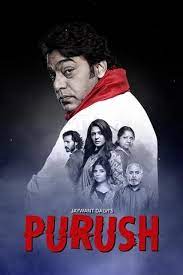 Purush is a mirror of the patriarchal Indian society where each character represents different shades from the age-old system. In the play, Gulki Joshi plays Ambika, a headstrong woman, who shuns this system. As the lead character, she not only breaks from the shackles of the society, but also stands up for other women who have been oppressed and subjected to injustice. Ambika fights the patriarchy which fails to break her spirit. Purush also features Ashutosh Rana in a prominent role. 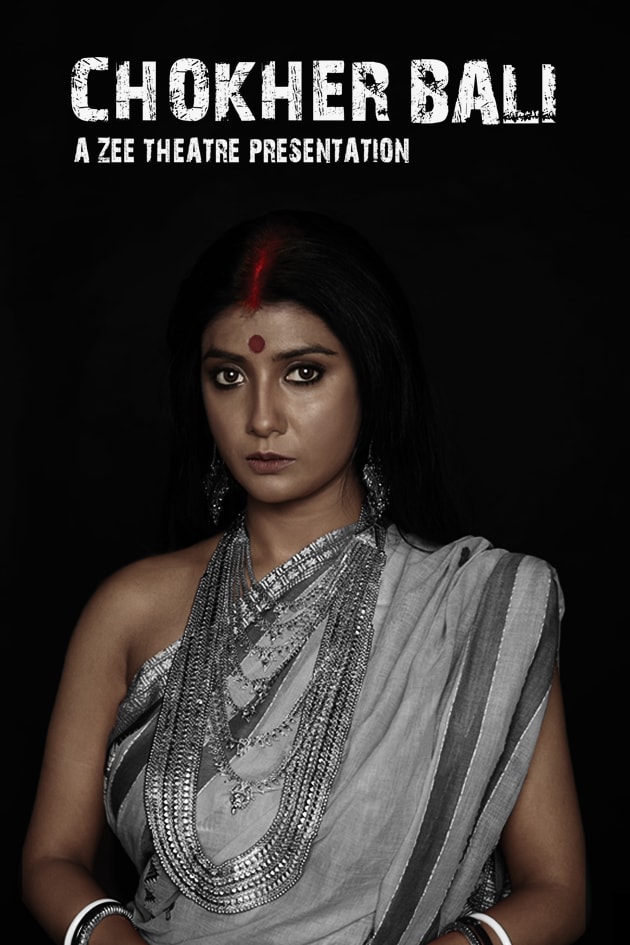 Directed by Suman Mukhopadhyay, Chokher Bali is a Hindi play starrin Set in Calcutta, it narrates the complexities surrounding a young widow Binodini, and the complex relationship between the play’s four protagonists. As the plot thickens, distrust, adultery, lies, and problems arise. 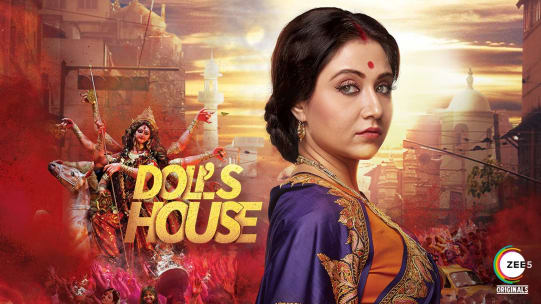 Doll’s House, a play by Ranjit Kapoor, revolves around Keya, played by Swastika Mukherjee, and the power she evokes from within to save her marriage. Stage stalwart Subhrajyoti Barat plays her husband who sees her as a prized doll and whose secret can ruin their communion. 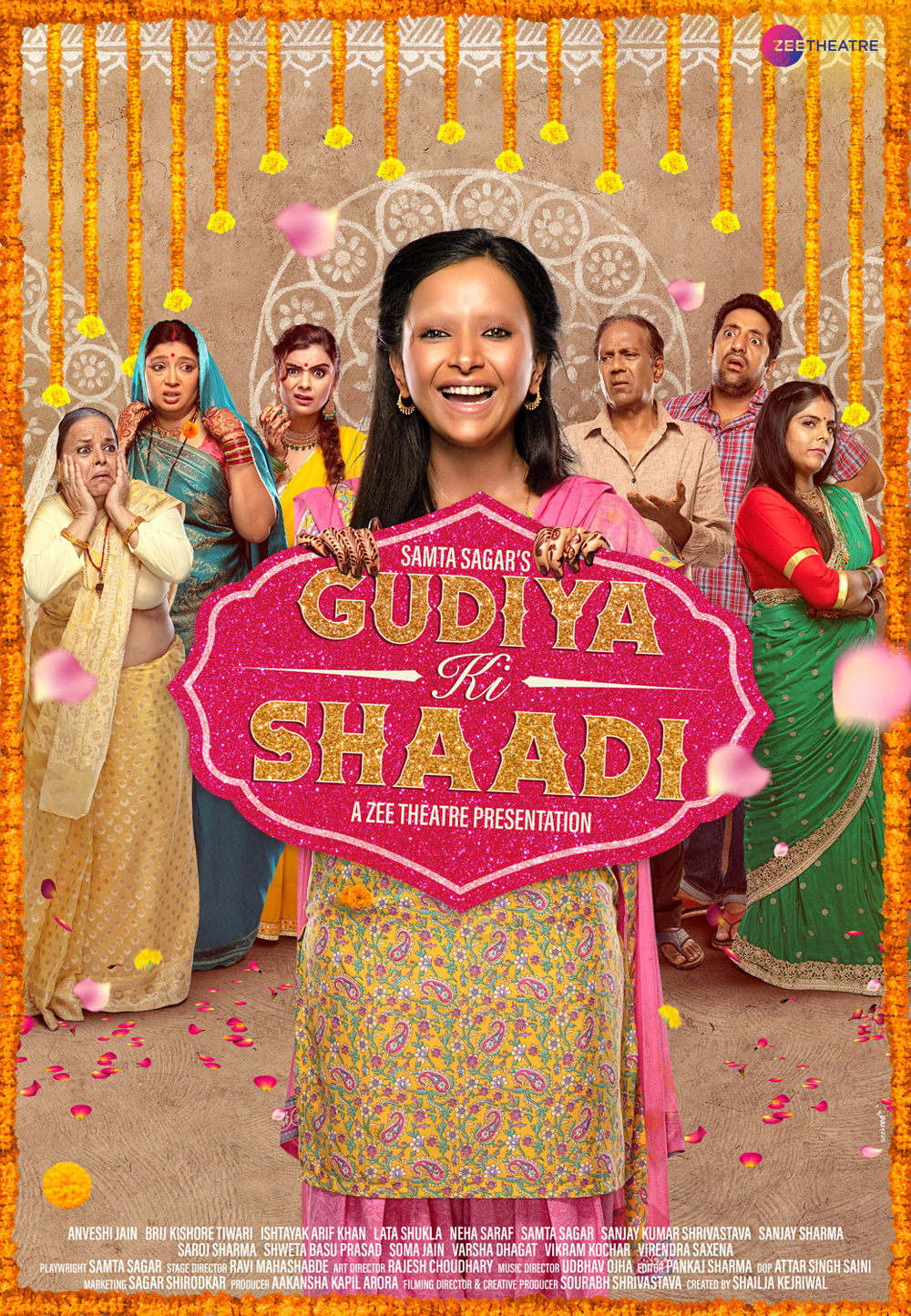 A Hindi play about a girl losing her eyebrows and hair on her wedding eve, Gudiya Ki Shaadi questions the presently accepted social standards for beauty. Portrayed by Shweta Basu Prasad, the play also has Virendra Saxena and Samta Sagar among others. Will Gudiya be able to convince her to-be husband and his family that beauty is innate? 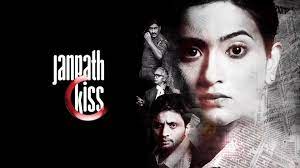 Written and directed by Ranjit Kapoor, Janpath Kiss is a Hindi ZEE Theatre play where a common man charmed by the beauty of a young girl kisses her in the middle of Janpath market. The kiss then leads to numerous troubles for the boy and the girl serving him in jail. While in jail, the girl comes to meet the boy, which ends up in a budding friendship.

Sambhavtaha is a ZEE5 Original short drama film starring Devendra Gaikwad, Vitthal Kale, and Shweta Kulkarni which narrates the struggle of a farmer who goes to great lengths to protect his farmland from being converted to a concrete jungle. The short film has been written and directed by Gaurav Madan for which he was awarded the Best Director and Best Writer – Fiction at Critics Choice Short Film Awards.