Rejoice! On account of National Day and Commemoration Day, the citizens of Dubai can enjoy a three day holiday from December 1, 2020, to December 3, 2020! If you’re scrambling to make plans, don’t worry. We’ve got your back. Here’s a list of the best Arabic and Middle Eastern movies you can catch on OTTs for your holiday viewing! 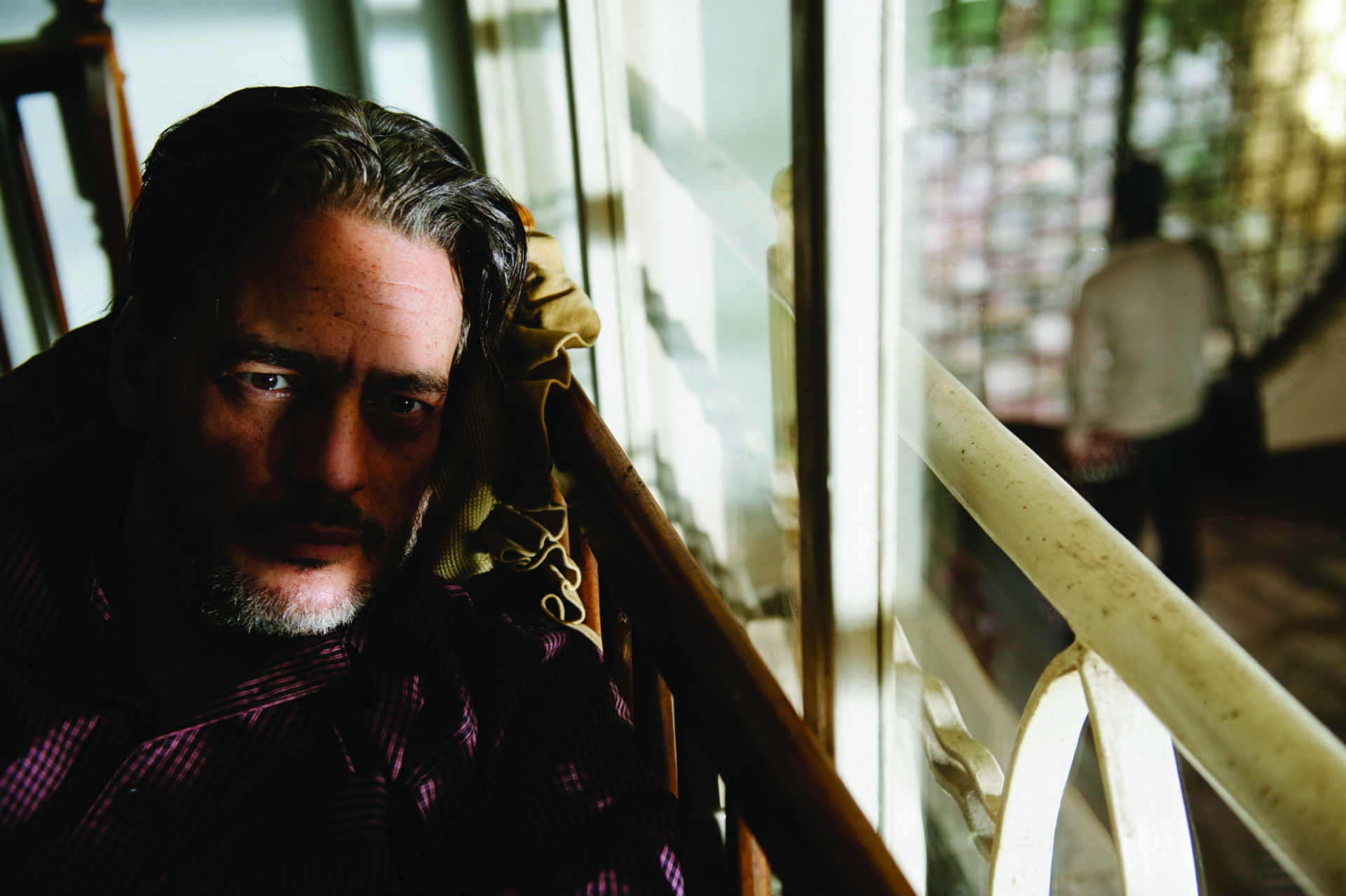 A heartwarming Egyptian dramedy by director Ayten Amin, Villa 69 tells you stories of love, joy, sickness, and death through the eyes of one man — Hussein, played by Khaled Abol Naga. The story is inspired by Amin’s father who fell terminally ill. From denial, and anger to friendship and acceptance, the movie will not only tug at your heartstrings ever so gently but also give you a glimpse into Egypt’s everyday life. 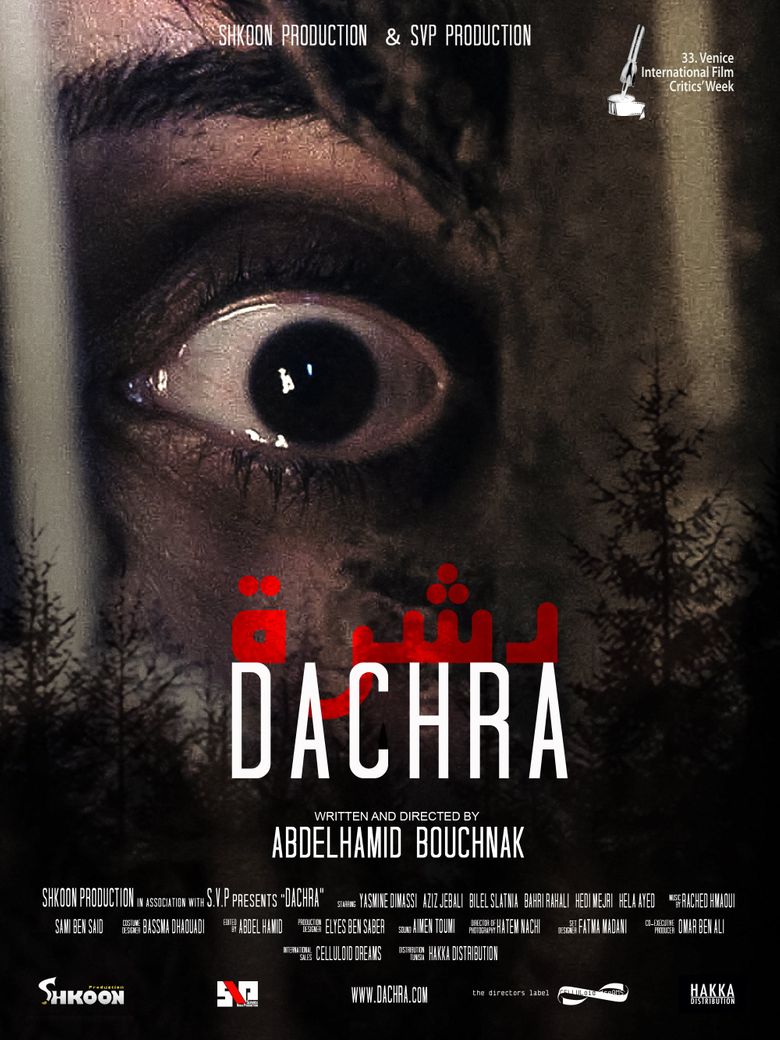 A journalist, a 25-year-old murder case, and an ancient and isolated village, you’ll soon find yourself trapped in. This Tunisian horror movie is a real nail-biter with its mysterious storyline and plot twists. Starring Yassmine Dimassi and Hela Ayed, the movie will have you at the edge of your seat. 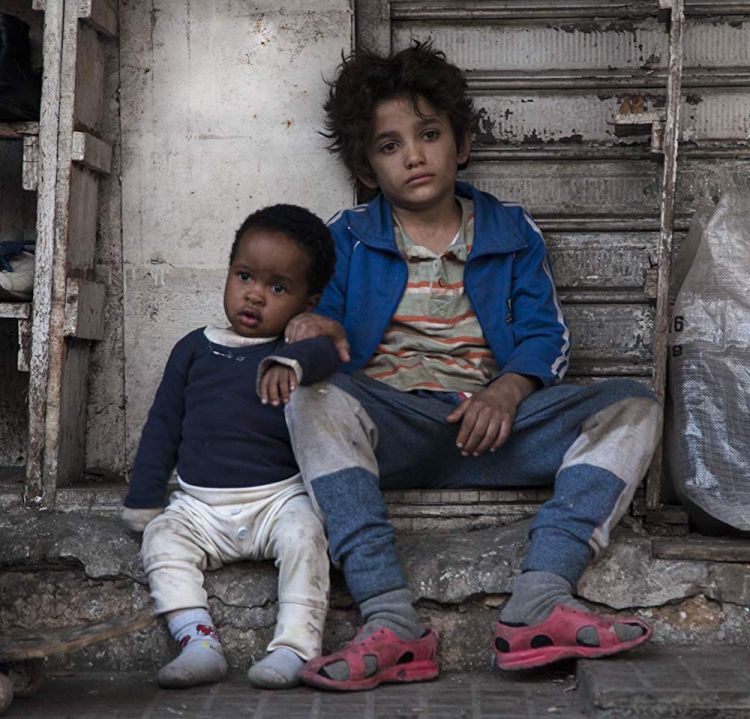 Watch a 12-year-old boy, Zain El-Hajj sue his parents for giving birth to him and the circumstances that led him to this decision in this Lebanese movie that won a nomination for the Academy Award for Best Foreign Language Film at the 91st Academy Awards among several others accolades.  A masterpiece by Nadine Labaki and Khaled Mouzanair, Capharnaum is several layers of joy, sadness, and despair wrapped into a beautiful movie. 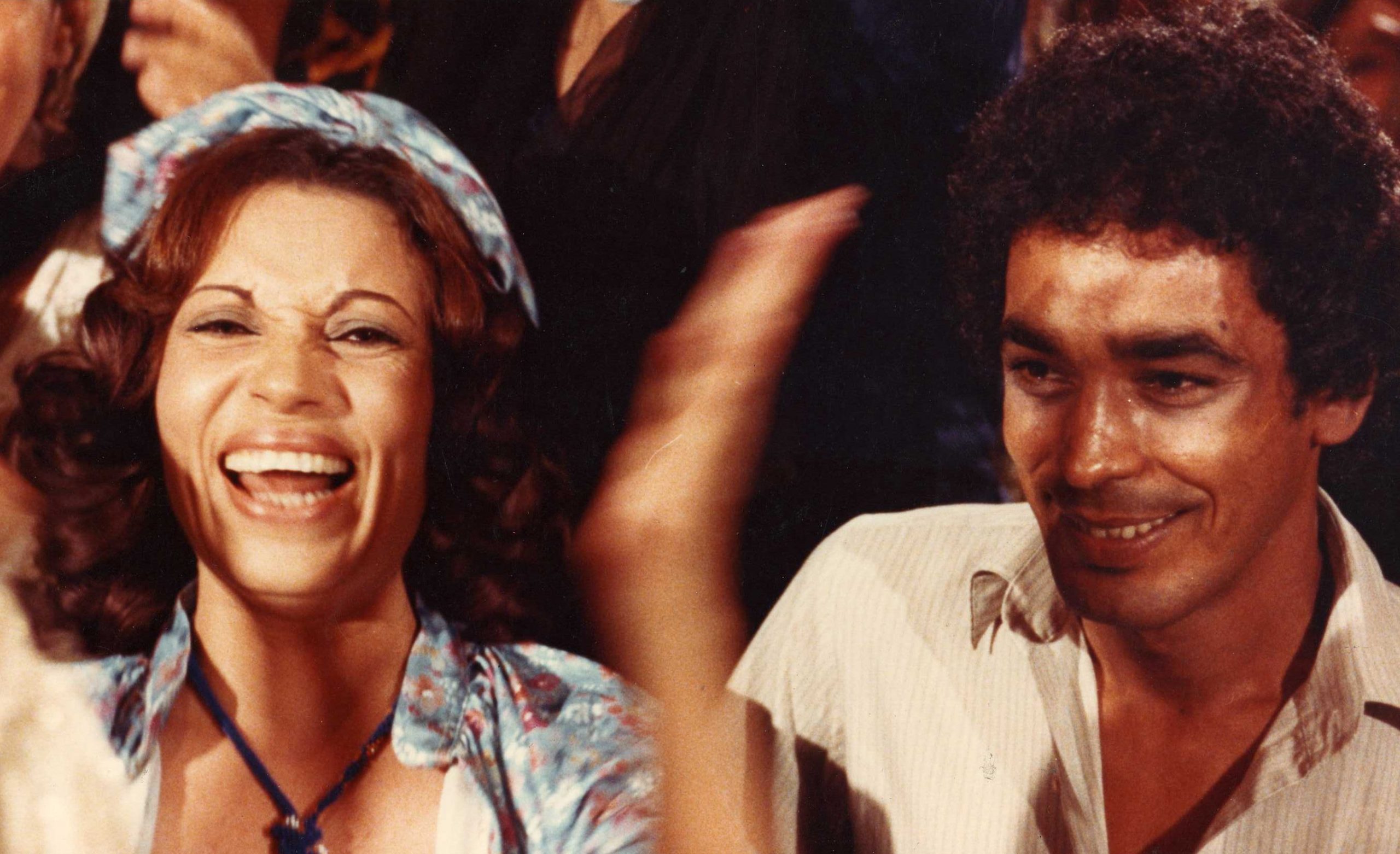 Following the life of Yehia Choukry Mourad, An Egyptian Story follows the life and death of a self-centered, egoistic, and edgy filmmaker in what is a fictional biographical film. Directed by Yousef Chahine, the movie is a symbolic testament to the circle of life which is often grim and sad. 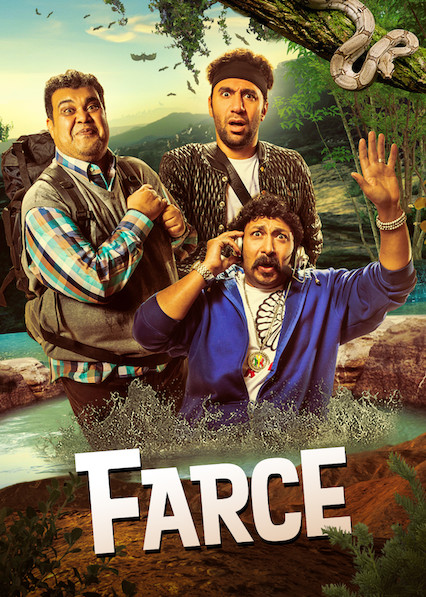 What happens when a beauty expert, a drug dealer, and bungling revolutionary cross paths with an extremist group? Hilarity ensues as the three fall deeper and deeper into a trap that can only result in a disaster in this Egyptian movie by Shady Ali and Shadi Ali.

Busy bee Tara Sutaria juggles multiple projects; actor to fly to Uttarakhand for the next schedule of Tadap