The teaser makes a case for perspectives of truth and crime.  Earlier Amitabh Bachchan had tweeted about the the film stating Chand Chehre Hazaron Raaz. Har Chehra kuch kehta hai aur bahot kuch chupata hai. ( A few faces hide a thousand secrets. Every face says something but hides a lot of things). The teaser that dropped today has voice-overs of Annu Kapoor and Amitabh Bachchan among others and talk of crime and punishment and its different perspectives. 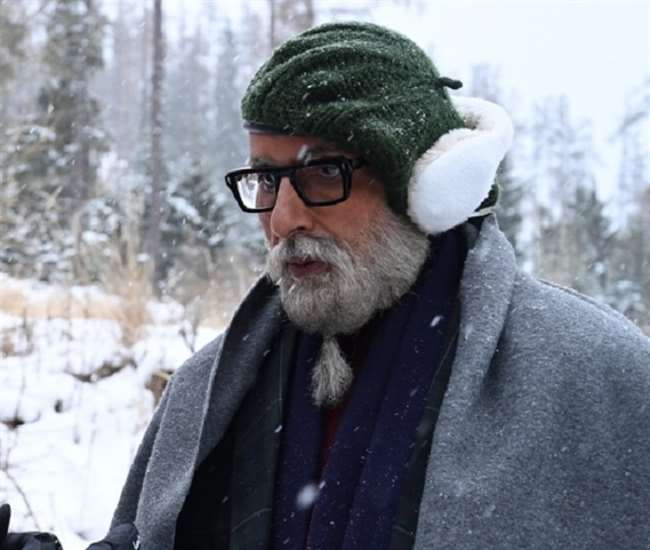 Chehre stars Annu Kapoor, Krystle D’Souza, Drithiman Chatterjee, Raghubir Yadav and Siddhanth Kapoor.  It is directed by Rumi Jaffery and produced by Anand Pandit under the banners of Anand Pandit Motion Pictures and Saraswati Entertainment Private Limited. It features Amitabh Bachchan and Emraan Hashmi in lead roles. Bachchan plays the role of a lawyer, while Hashmi plays a business tycoon. Amitabh Bachchan will also be seen in the films Brahmastra and Jhund.

The superstar tweeted the below to promote the teaser

Oscar Countdown: Check out some of the Most-Iconic Red Carpet Looks