“It was a challenging role for Kartik but believe me, he has done a fantastic job”: Rajpal Yadav

Kartik Aaryan, Tabu and Kiara Advani are all set to entertain the audiences with their upcoming film Bhool Bhulaiyaa 2. In fact the film that releases on May 20th is equally being looked forward to for the return of Rajpal Yadav as Chhota Pandit. The character had made quite an impact in the Akshay Kumar starrer Bhool Bhulaiyaa of which this one is a sequel. 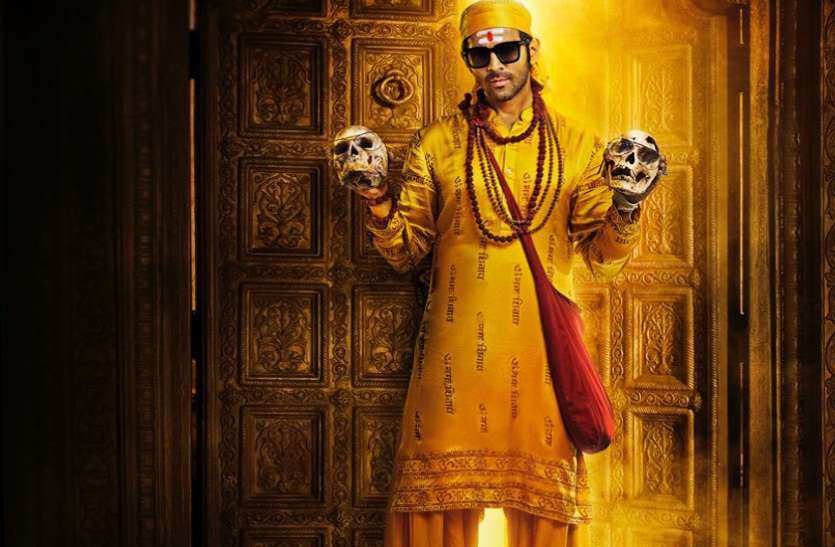 Talking about working with Kartik, Rajpal Yadav shared, “The experience of working with Kartik was great. Haste khelte Kartik ne iss film mein kaam kiya hai.” He adds, “It was a challenging role for Kartik but believe me, he has done a fantastic job. When we met on the first day, it didn’t feel even for a moment like we’ve not met before. Even though we worked for the first time, it felt like we’ve known each other for many years. Aisa laga hriday se ek dusre ko bahut pehle se pyaar karte hai. Kartik’s performance in Bhool Bhulaiyaa 2 will definitely touch the hearts of the audience. His performance in the climax is one of the major highlights of the film.”

Ever since the teaser of the film, the audience has been raving about the film and how they cannot wait to watch it. Kartik known for his comic timing has also aced in dancing. After Bhool Bhulaiyaa 2 release on 20th May, the star will also be seen in Shehzada, Captain India, Freddy and another untitled project by Sajid Nadiadwala.

Shekhar Suman back on TV: Set to return with India’s Laughter Champion!