We all love a chick flick or a comedy thriller but one of the best genres to date is coming of age! Not only relatable to young adults but also gives the parents and guardians some little perspective in the lives of their growing teens! Here’s a list of coming of age movies and shows that over took OTT over the years. 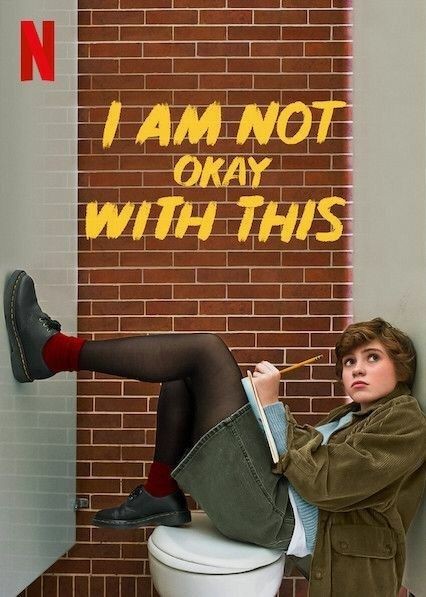 Perks Of Being A Wallflower (2012)
The movie is about a 15 year old Charlie, anxious and nervous about joining high school. Along with making new friends, he has to cope with the trauma of losing his best friend. 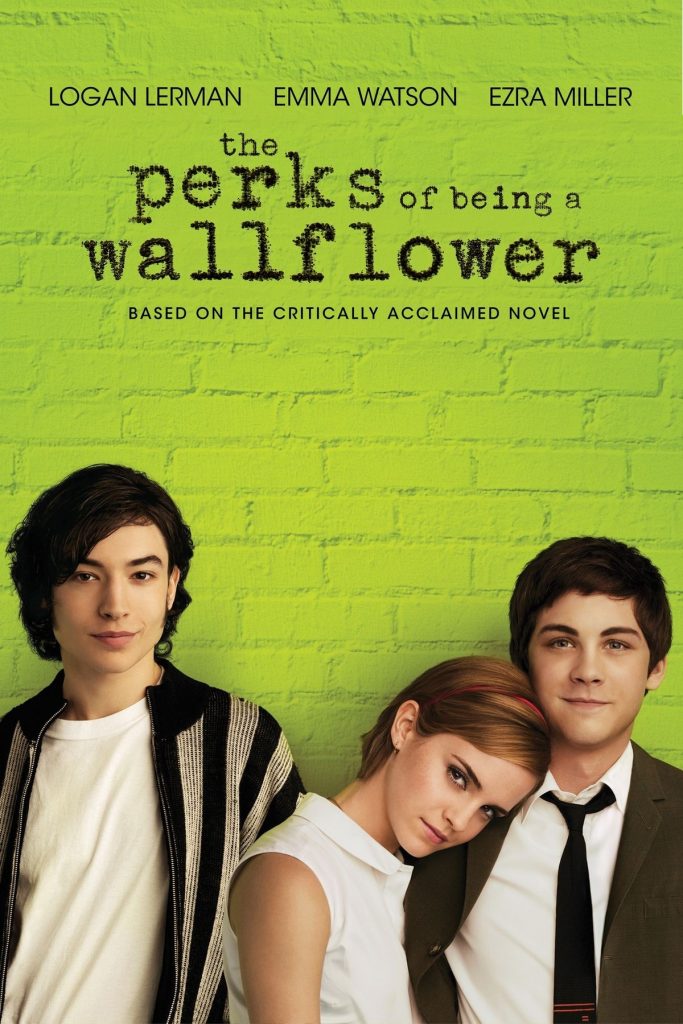 Euphoria (2019)
This is an adaptation of an Israeli show named Euphoria. The show tells us the story of a 17 year old Rue. Rue is a fresh out of the rehab drug addict with no plans to stay clean. 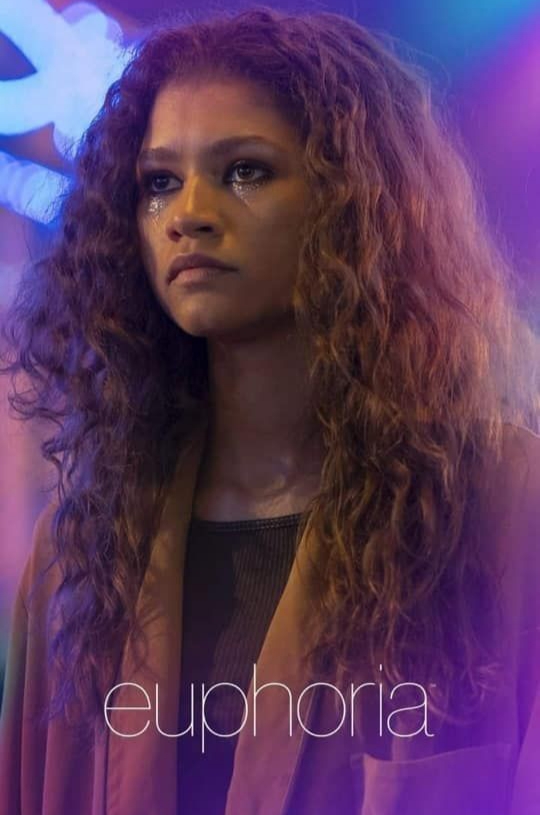 Dead Poets Society (1989)
The movie is an adaptation of Nancy H. Kleinbaum’s Novel with the sam name. The movie follows a group of teenagers growing and learning to live life freely under the guidance of a progressive English teacher. 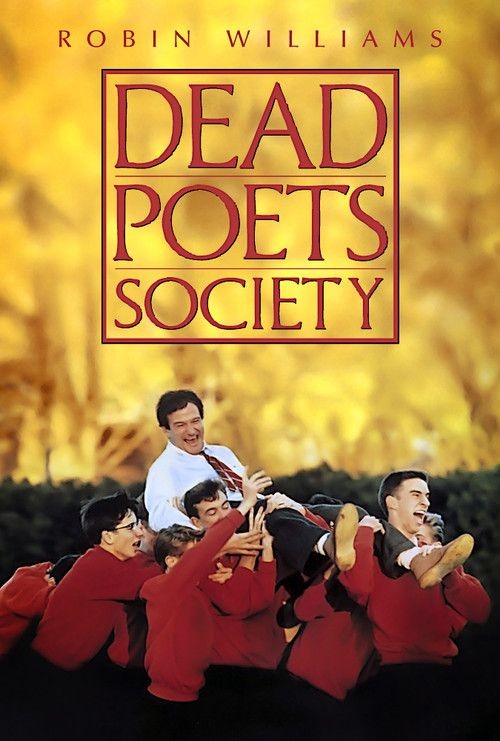 Lady Bird (2017)
This story of Christine Lady Bird McPherson is fillied with highs and lows of teenage life and how she navigates her relationships with family and friends in senior year. 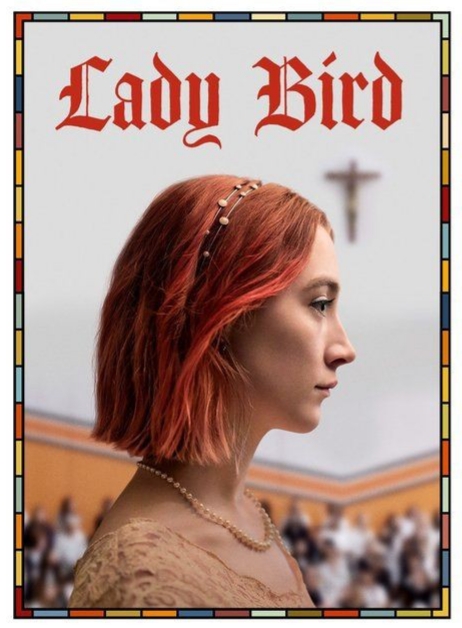