He’s won the Filmfare OTT Award for Best Actor in a Supporting Role in Drama Series (male) for Breathe: Into the Shadows.  And his journey hasn’t been easy. He has had a life that could grace celluloid someday as a biopic. Amit Sadh, who has been interviewed on our pages in the January 2021 edition of Filmfare Middle East has had an unusual life but had the fortune of having great mentors. Excerpts from my interview. 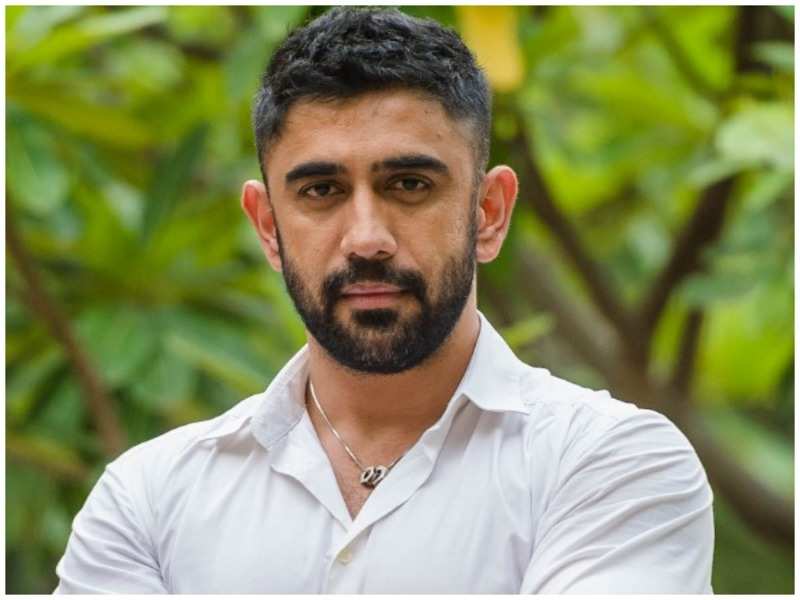 If you were to meet a younger Amit Sadh, how would you reach out?

I have a few Amit Sadhs around me. I just put a hand on their shoulder and not box them. I didn’t have that. I was in my 20s and there were seniors who were in their 40s and they didn’t support me. I have met people who hold grudges for over 15 years and I wonder why. I feel sorry for them. The best power in the world is human service. And in this service my dreams are being fulfilled. I would like a fairer system when it comes to cinema with more respect to women and support to new-comers.

You chased R Madhavan and Abhishek Bachchan in Breathe 1 and 2. What about Breathe 3?

I am very close to Maddy. He is my secret advisor and I have called him when I was hassled or stuck in life. He has been a big support system. He came on his own from TV and survived. I have a lot of respect for him. Abhishek Bachchan and he are two different people and I pick the best from them. Their methodology of working is different. In Season 2 Abhishek’s character is admitted to an asylum. Watch out for Season 3 for the finale! 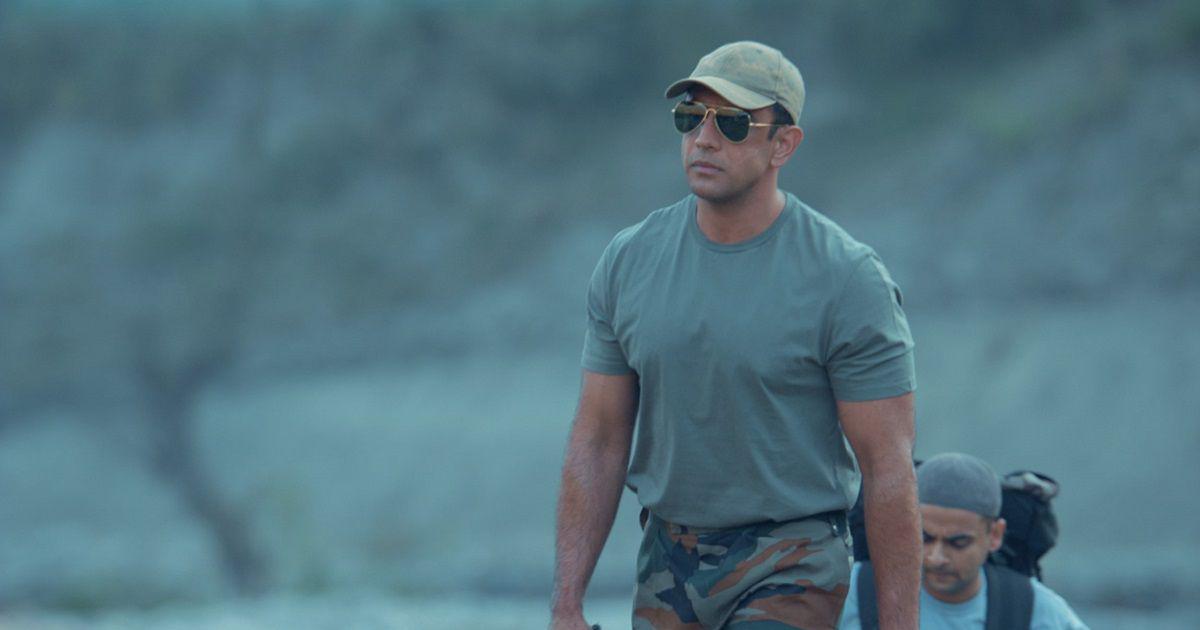 You play a paramilitary guy in Zee 5’s upcoming film Jeet ki Zidd. Are you drawn to these characters?

I am drawn to real characters. Zidd is an essence of me. It is a real story of Deep Singh Sengar of the Special Forces, one of the most elite commandoes of the Indian army.My dad was in the army and I understand this world. Zidd that releases on Zee 5 on January 22nd, is also the story of the army behind the army – the wives and mothers of the family and what they go through when the soldiers come back injured or disturbed. It is a seven-part series. As for softer roles, I played my softest roles in Shakuntala Devi.

Were you never bothered about the length of your roles?

No, I wasn’t. I love watching out for my people, for my producers. I usually come one hour before time – cinema is my only joy and happiness. It is my life. If someone gives me responsibilities, it is like a medal for me.

3 shows to watch if you love fashion