The highly anticipated drama series, House of the Dragon has aired its season finale today on OSN+. Ahead of the highly awaited finale, a digital activation has been released with dragons surrounding Dubai’s Burj Khalifa in a dramatic showcase across the city’s skyline. Culminating a series of videos that saw the fire breathing creatures descend on the ancient Saudi Arabian landmark of AlUla, for a full content takeover in the region. 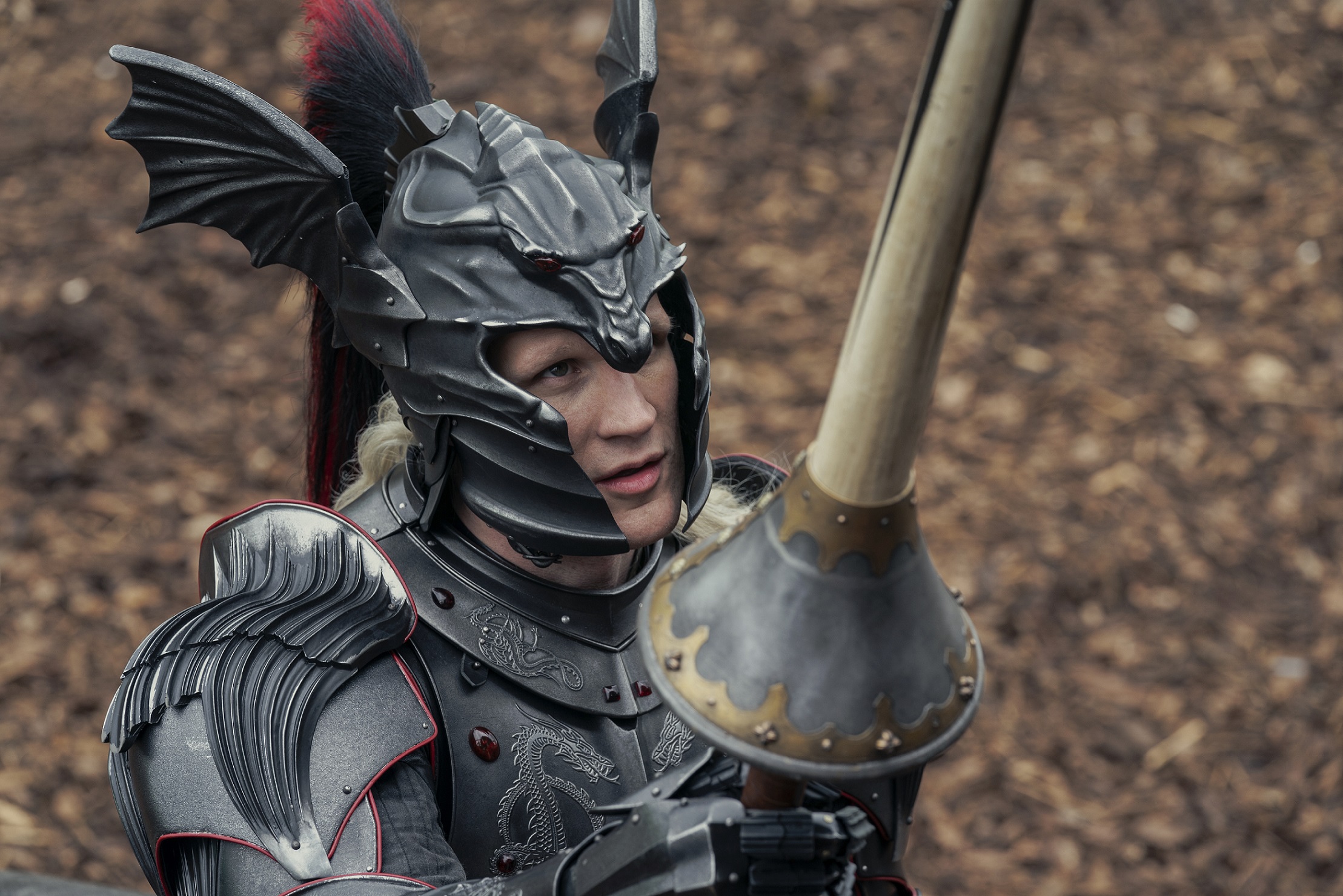 Audiences can now also enjoy the first episode of ‘House of the Dragon’ on the OSN+ YouTube channel, completely free to watch to commemorate the momentous arrival of the first season finale, and tease audiences to binge watch the entire box set, now available on the platform. Additionally, fans are happy to learn that ‘House of the Dragon’ has been renewed for a second season with filming expected to begin in 2023. 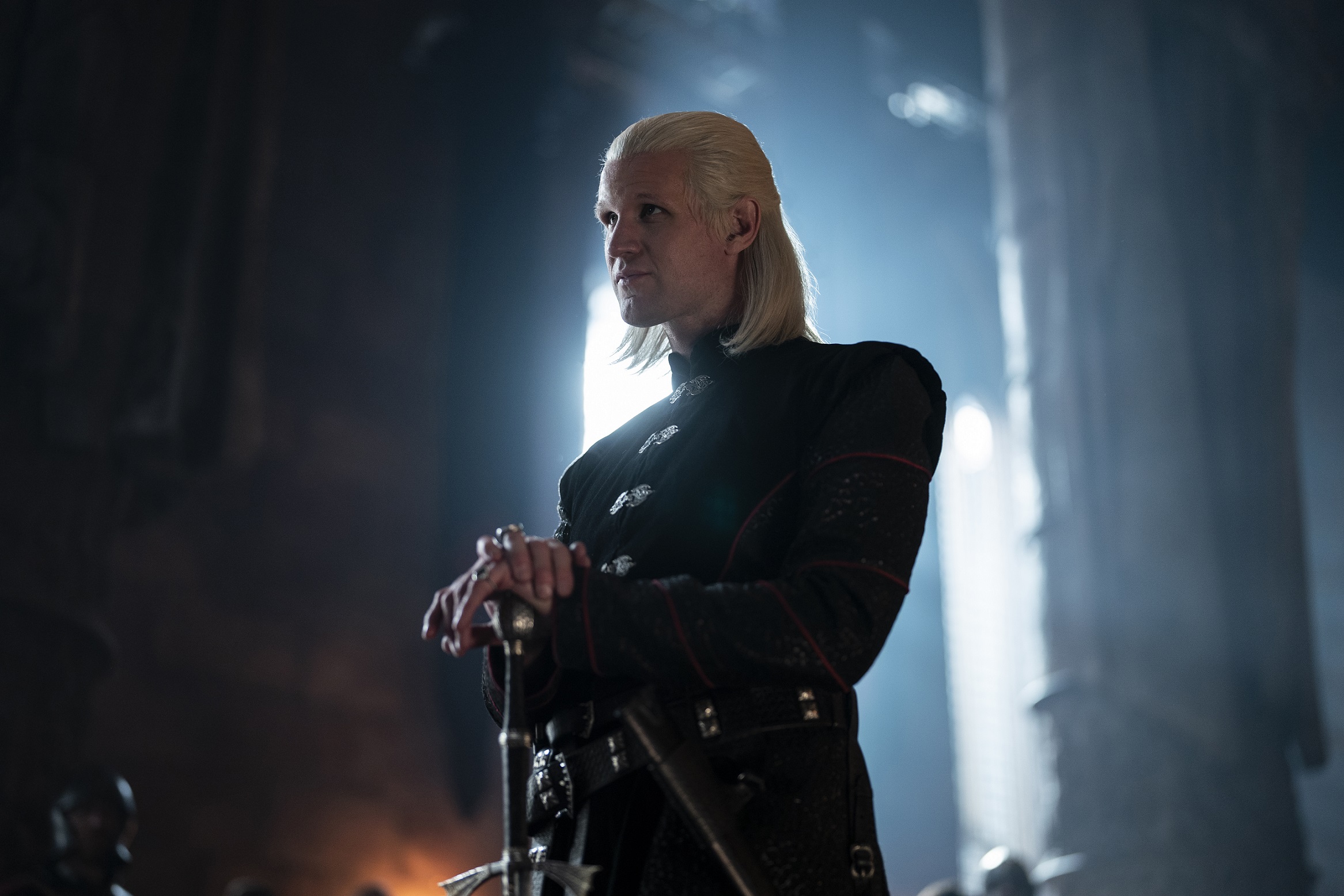 Considering the success of its predecessor, the premiere of House of the Dragon was OSN+’s biggest to date, beating the finale of Game of Thrones by more than 25 per cent. OSN+ downloads have also increased, quickly rising in the ranks of app stores in the region, highlighting an impressive debut on all fronts.

The Lord of the Rings: The Rings of Power is NOT in competition with Trilogy or Games of Thrones: co-showrunner Patrick McKay