Commence the New Year of 2023 with beautiful Sufi music and Bollywood magic. After witnessing powerful performances in the past year of 2022 with Indian singers of great talent such as Armaan Malik, Lucky Ali, Kanika Kapoor and Jasleen Royal, this 14th January, there will be a double treat for Dubai music-lovers with the mesmerising voices of the Indian singers Rekha Bhardwaj and Harshdeep Kaur. 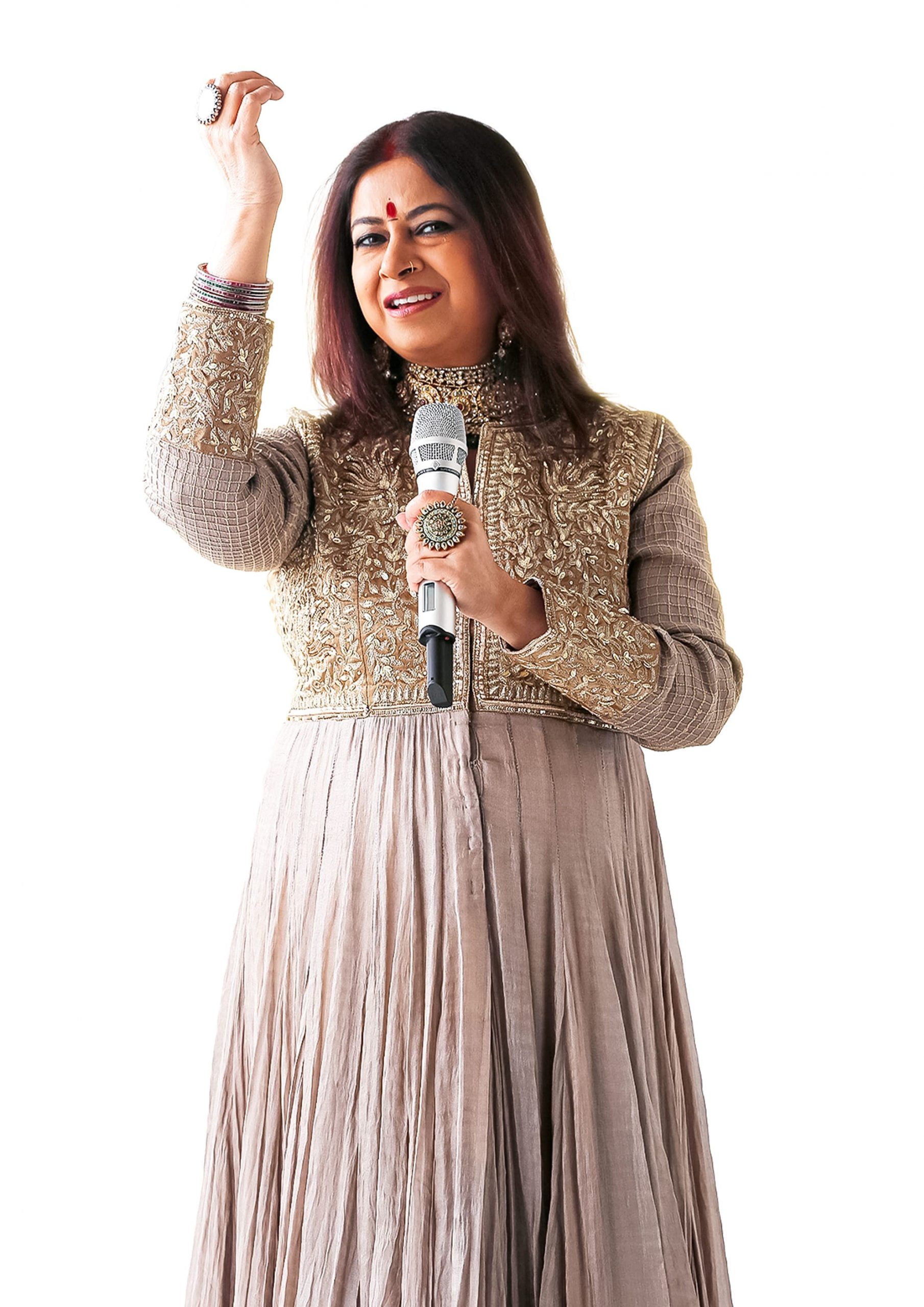 Immerse in the beautiful voice of the Filmfare recipient, Rekha Bhardwaj, who released her first album in 2004 titled ‘Ishqa Ishqa’ which won critical acclaim. Her songs in Omkara, especially ‘Namak Ishq Da’ written by Gulzar, won her accolades. She has delivered notable songs such as ‘Pehli Baar Mohabbat’ and ‘Raat Ke Dhai Baje’ from Kaminey, ‘Darling’ from 7 Khoon Maaf, ‘Kabira’ and ‘Ghaghra’ from YJHD and a list of songs that is sure to have been seared in your memory. She has carved a niche for herself with her distinctive voice. Her unique voice has made her synonymous with a particular brand of songs, but the singer can do justice to almost all genres.

Alongside the ‘Hamari Atariya’ singer, the singer of ‘Zaalima’ from the iconic movie Raees – Harshdeep Kaur – will be seen. She is popularly known as “Sufi Ki Sultana” because of her soulful Sufi renditions. After winning titles in two reality shows, Harshdeep established herself as a lead singer in Bollywood soundtracks. Kaur has given us notable songs such as ‘Katiya Karoon’ from Rockstar, ‘Dilbaro’ from Raazi, ‘Nachde Ne Saare’ from Baar Baar Dekho, ‘Heer’ from Jab Tak Hai Jaan, ‘Jhak Maar Ke’ from Desi Boyz, and many more. This 2001 MTV Video Gaga Contest Winner is ready to deliver a performance you will remember for the time to come.

With contrasting voices yet a love for the same genre, this duo is sure to set the stage ablaze.

“We are very excited about the performances of Singers Rekha Bhardwaj and Harshdeep Kaur. Both are a reckoning force in themselves. They have conquered anything and everything they ever set their eyes on and Spotlight Entertainment is proud to be the one organizing and bringing this Grand Winter Music Fest to Dubai Residents. I am sure this event will signify as a great start to this New Year of 2023. We hope that the residents will grab this chance to kick back and alleviate all the stress. In bringing this Grand Winter Music Fest to life, Spotlight hopes that it will reflect all that is positive as a result of a series of mesmerizing performances from some of the most talented artists in the world,” shared Ashwin Sancheti, Managing Partner, Spotlight Entertainment, the promoters, and the organizers of the show.