The evergreen classic will have Urvashi Rautela pay an ode to the legendary star Madhubala, as the former Miss Universe and beauty queen makes a debut as a singer and lends her voice to the song

Singer-musician and now actor Ajay Keswani has along with co-star Urvashi Rautela attempted something that has never been done before. The two have recreated Kishore Kumar and Madhubala’s iconic song Ek Ladki Bheegi Bhaagi Si from the classic comedy Chalti Ka Naam Gaadi. 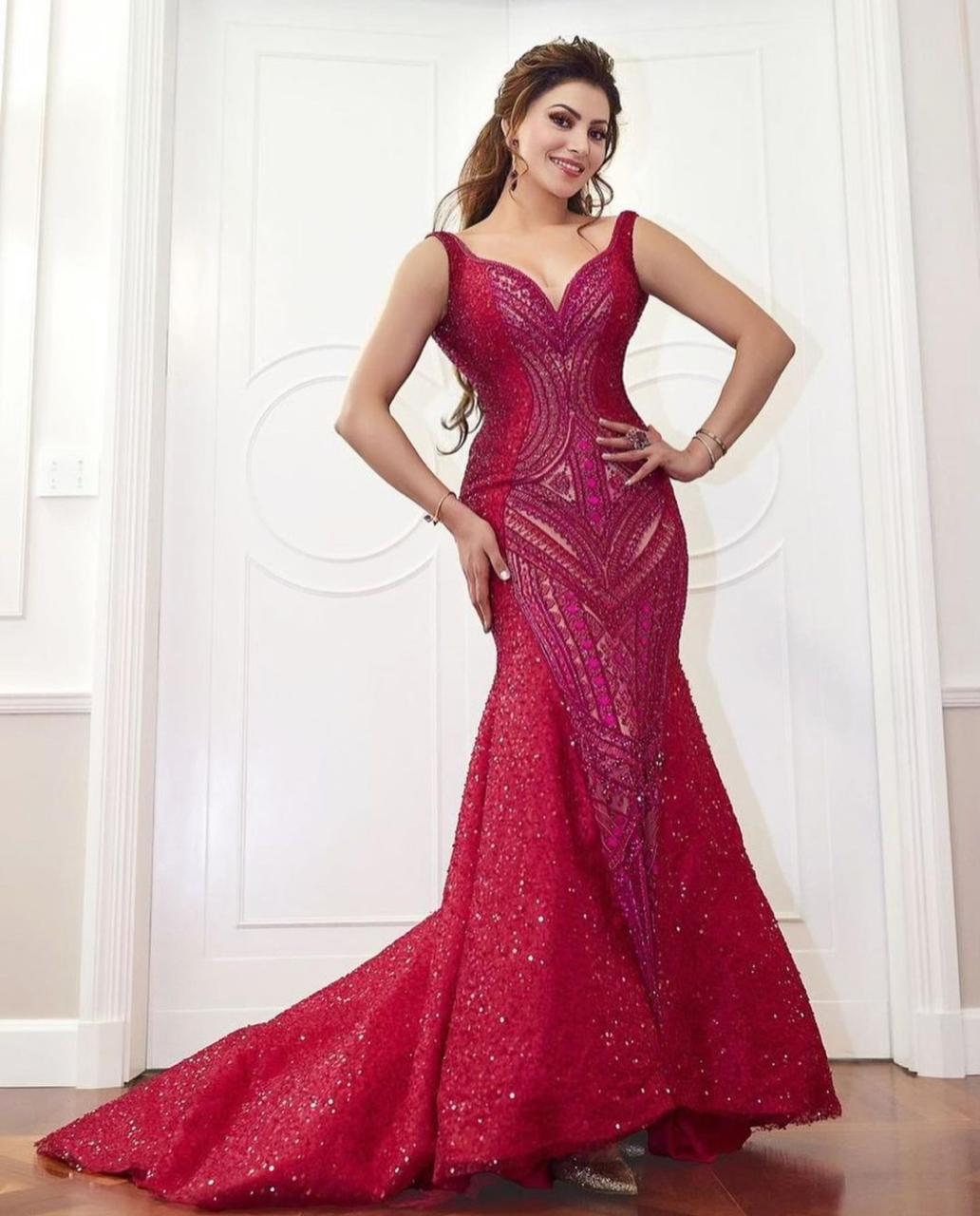 But what makes the recreation truly special and sets it apart is that they have retained portions of Kishore Kumar’s original rendition in his voice. What’s more, the song marks Urvashi’s debut as a singer!

The gorgeous star and Ajay with the producers – Viral Motani, Pakkhi Hegde and Manoj Lakhiani – recently made the announcement where they shared the thought behind recreating the much-loved song. Talking to us, Ajay shared that recreating such a loved number is not without its pressures and challenges. “But we have tried to stay as true to the spirit of the song as possible and yet given it a new take,” said Ajay. 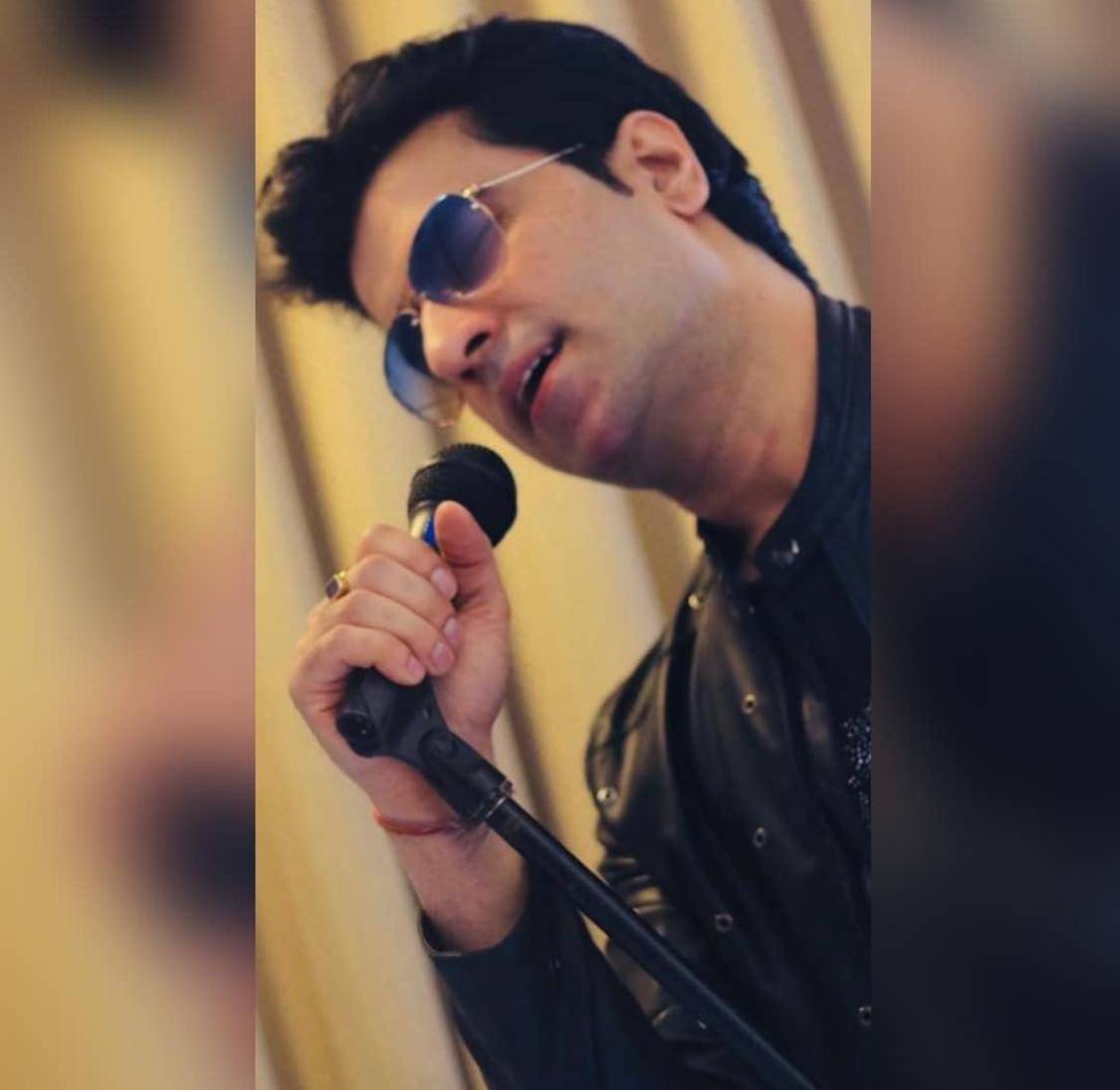 Thrilled to be a part of the song where she gets to pay an ode to yesteryear star Madhubala and has her vocals featuring along with that of the late Kishore Kumar, Urvashi Rautela revealed that she is excited about it. “These are cinema greats and to be a part of their work in some way is a huge honour for any artiste. I have sung a small part of the song and I am very thrilled to be associated with a song as iconic as this one,” said the former beauty queen. “This year truly has started on a high note for me. Madhubala Ji was an icon for Indian cinema who mesmerised audiences not only with her exquisite beauty but also with her ability to renders some of the deepest emotions on-screen and her remarkable acting skills and timeless beauty she created a mark for herself and as remembered till date, so to be a part of her song is a dream come true,” added Urvashi.

Looking ravishing in her black dress, the actress even wowed everyone as she sang a few lines giving us a glimpse of her mesmerizing voice.

Producer Viral Motani revealed that the song has been completely shot in Dubai. “We have shot in the beautiful deserts, and the video even has a rain sequence recreated. We’ve pulled all plugs to do complete justice to the iconic song,” informed Motani.

The song is clearly creating quite a buzz even ahead of its release and is being much-looked forward to by the Hindi music fans!

0
Aakanksha Naval-Shetye January 10, 2021
No Comments Yet