John Abraham shared that the Mohit Suri film will hit the theatres on February 11, 2022 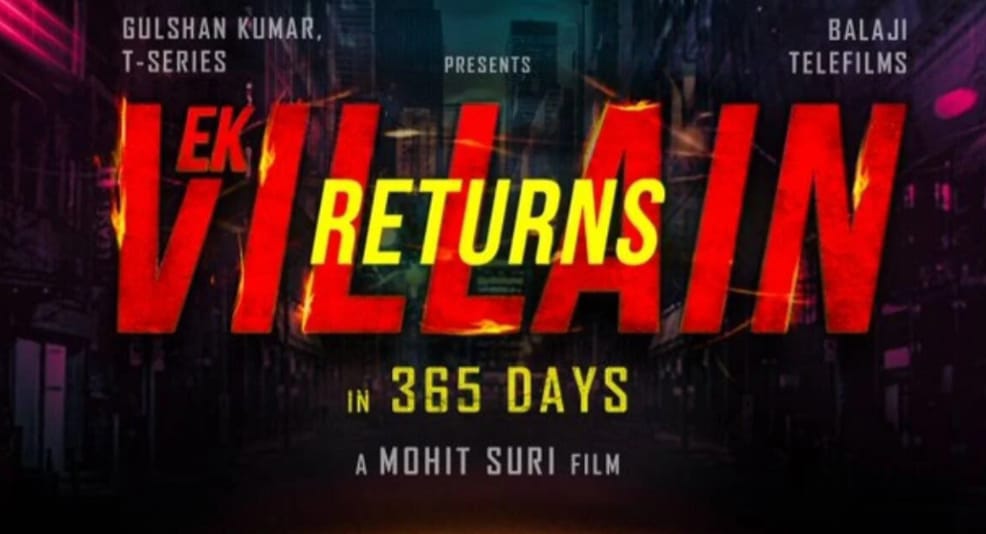 The makers even shared the first look of the film. The film is a sequel of the Sidharth Malhotra, Riteish Deshmukh and Shradha Kapoor starrer Ek Villain. The film is one of the many plum projects that John has lined up ahead. Besides, this John has Attack, Pathan and Satyamev Jayate 2 coming up.

The film also has Tara Sutaria lending her voice for a song.

0
Aakanksha Naval-Shetye February 11, 2021
No Comments Yet

Nawazuddin Siddiqui reveals all about his role in Heropanti 2