Kyunki Saas Bhi Kabhi Bahu Thi was launched in the year 2000 and went on till 2008 with around 1833 episodes. Now, as the show marks its 21st anniversary, people associated with it are taking to social media to pay tributes to the show that gave them so much love, adulation and work over the years. 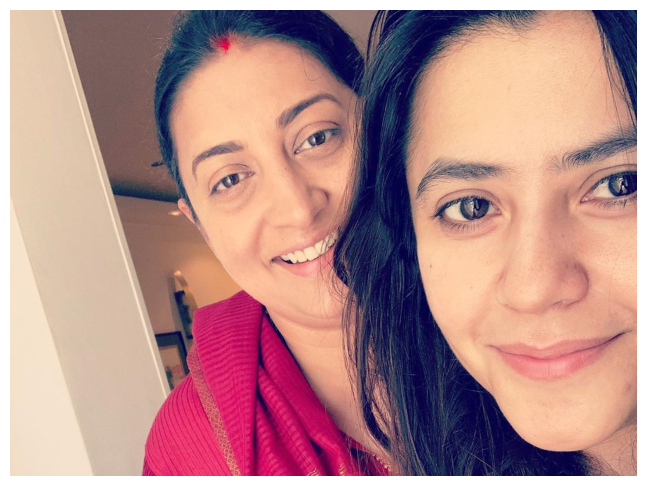 Producer and film-maker Ekta Kapoor,  had a special message for all. Marking the momentous occasion for her and the whole team of ‘KSBKBT’, Ekta has shared a throwback celebration video of the cast. Expressing gratitude towards everyone who played a huge part in making it a success, she wrote, ‘Many moons ago, this day changed my life !’ Actor-turned-Union Minister Smriti Irani also shared a video to celebrate the serial that made a star of her. She played the righteous matriarch Tulsi Virani on the show.

Smriti Irani took to Instagram to share a montage of scenes from Kyunki Saas Bhi Kabhi Bahu Thi as well as behind-the-scenes videos. She talked about their ‘promise’ to return to the small screen, which they ‘could not keep’, and how the show impacted everyone who watched it.

“We had made a promise Phir Milenge (we will meet again)’, a promise we could not keep… 21 years ago began a journey which changed many a lives – brought joy to some, annoyed a few but impacted all those who saw it, who worked for it. Thank you for the memories!” she wrote in her caption.