Samir Karnik, known for his blockbuster Yamla Pagla Deewana with Dharmendra, Sunny Deol and Bobby Deol, has roped in Esha Gupta his next comedy-drama. A source revealed, “Esha Gupta will play a pivotal role in the untitled film. The actress will share the screen with Sanjay Dutt, Suniel Shetty, Zayed Khan, Saurabh Shukla and Jaaved Jaaferi.” 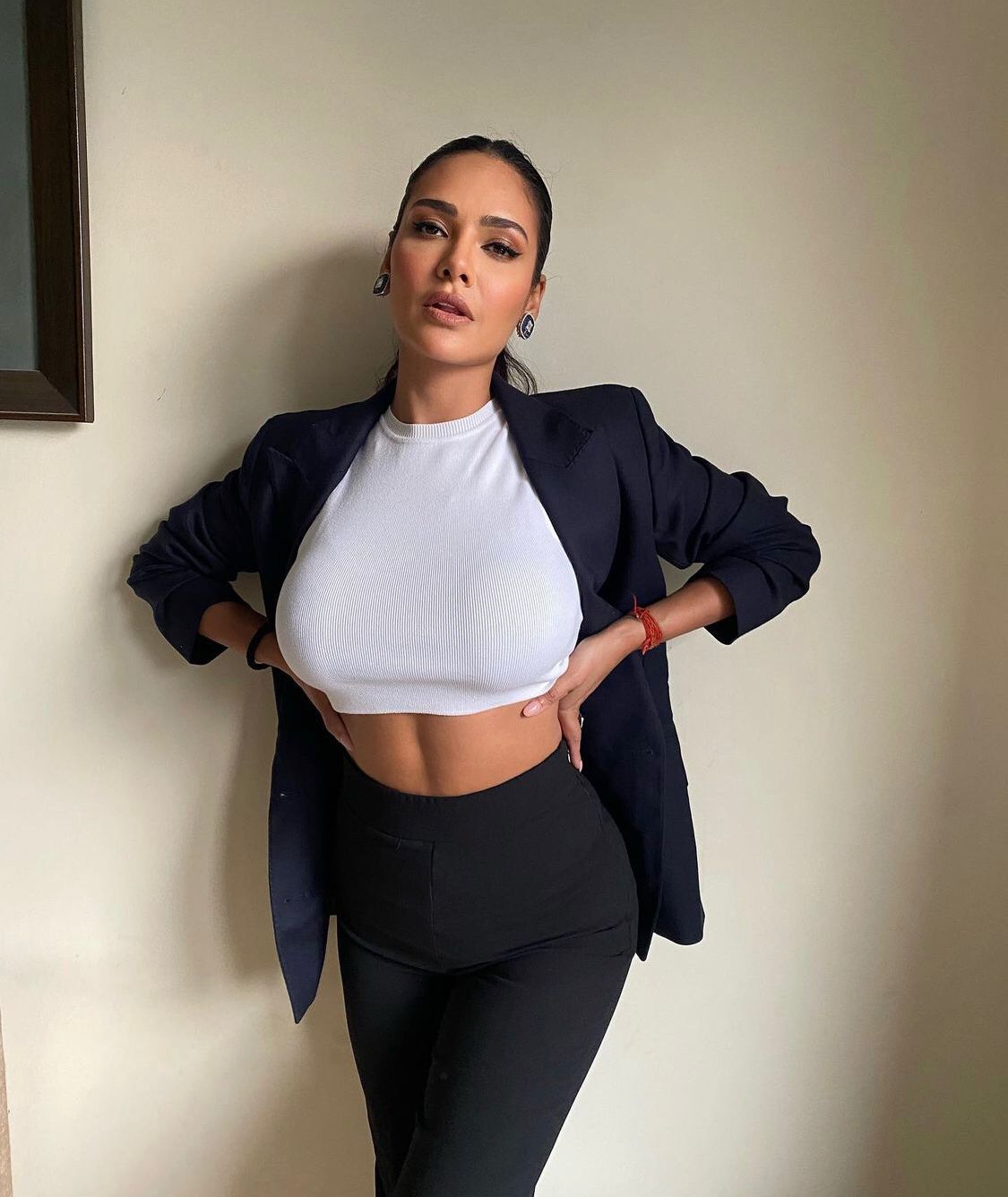 “The film will feature Esha Gupta in a new avatar and is an out-and-out comedy set in North India. The actress will start shooting the film in the summer of 2022 and is currently working on her character.”

Meanwhile, Esha Gupta also has Aashram Season 2 and Invisible Woman in the pipeline for the year.

Check out the stars expected at the Middle East Film & Comic Con!