Bollywood, Features
September 24, 2020
by Aakanksha Naval-Shetye
0
The Paltan actor made a smooth transition as he had to go back to the same look that he sported in the March schedule of his upcoming film Haseen Dillruba that he starts shoot for in October
Maintaining the continuity of a character’s screen look is of utmost importance for any actor. However, what usually gets taken care of regularly during the course of any film shoot is proving to be quiet a task for actors post lockdown. Sanam Teri Kasam’s hunky star Harshvardhan Rane too recently faced and overcame a similar challenge rather smoothly. 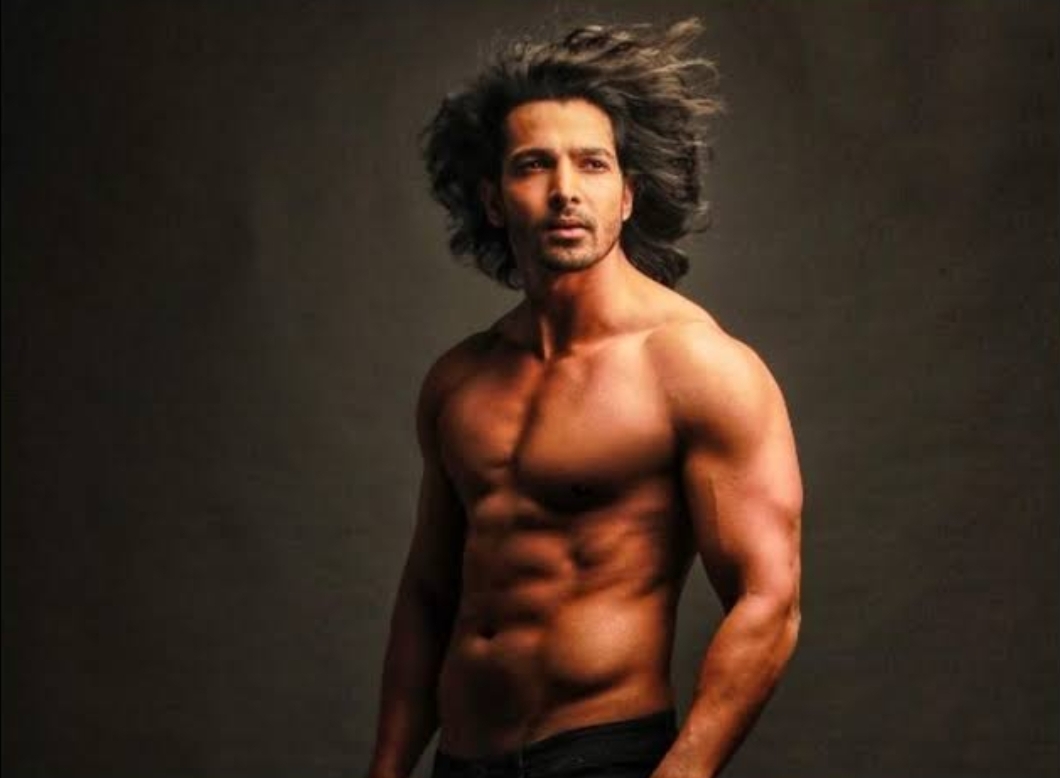 It was in March when – like several other film shoots – the shoot of his film Haseen Dillruba had to be postponed indefinitely when the lockdown was announced following the global Coronavirus pandemic. And now its post a break of five months when films are resuming their shoots, including the actor’s new film. And naturally, the biggest challenge was to get back the exact same look as the actor was sporting five months ago.
But Harshvardhan made sure that the looks are not compromised at all and has begun prepping to attain the look for his film’s upcoming October shoot schedule, haircut, et al. And insiders say that he’s nailing his March look!
Well that’s one more mission accomplished for the actor, who’s known for his sincere and intense performances on screen. Meanwhile, the actor is also looking forward to his next film, the highly-anticipated Bejoy Nambiar-helmed Taish.
Previous Article

Gigi Hadid and Zayn Malik welcome their first baby together!

Tara Vs Bilal Trailer: Harshvardhan Rane – Sonia Rathee make for an interesting pair to watch out for!