The climb to the top has been a slow, but steady one for popular South star Adivi Sesh, who admits to not having had the most conventional start to his now flourishing film career. However, within a decade since his first tryst with facing the camera, the writer-actor has come to be known as one of the dependable names and a bankable star in the Telugu film industry. And this year sees Sesh expand his reach across India as he readies for his first Pan-India release with the multilingual Major, in which he portrays the title character of the 26/11 martyr Major Sandeep Unnikrishnan. The actor is readying to shoot the last leg of his ambitious film when we catch up with him. And in a candid chat with Aakanksha Naval-Shetye, the talented star talks all about playing villain before establishing his name as a hero, his dream project, upcoming films and also reveals why he’s not ready for marriage yet 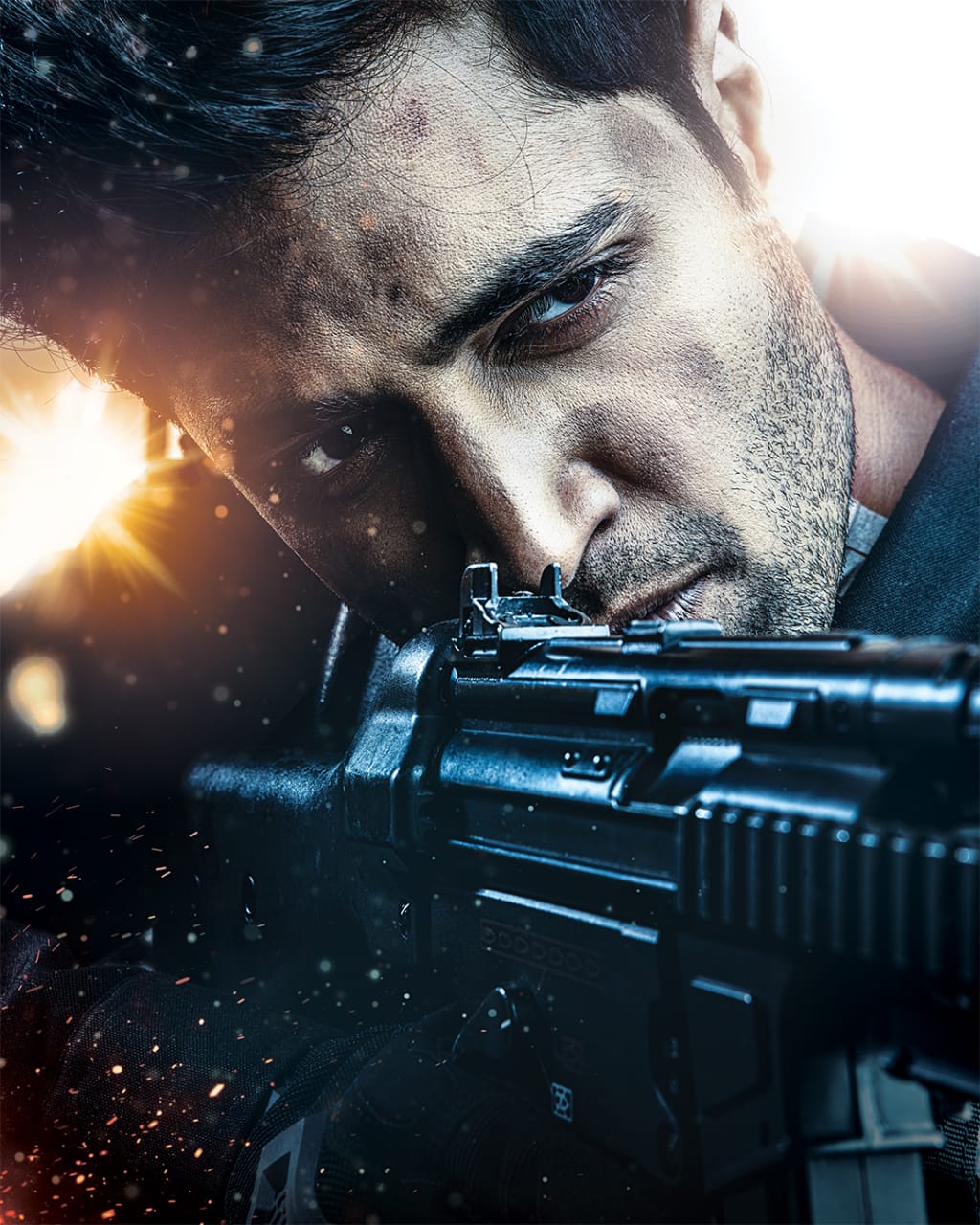 You’re on a roll with back-to-back hits, but your entry in the film industry in 2010 wasn’t the most conventional one?
Yes. I was down from California and a rank outsider. The business isn’t very open and there’s no guidance, but you start learning. I’m grateful that I had the advantage of being able to spend some of my savings in dollars in the initial years (laughs). I thought of people coming from other smaller towns, so I felt better placed than most. Even when I didn’t have a lot of my savings left, perhaps it was just the way I came across that people assumed I was this cool kid from the US, someone who’d probably be driving a Lamborghini back home. 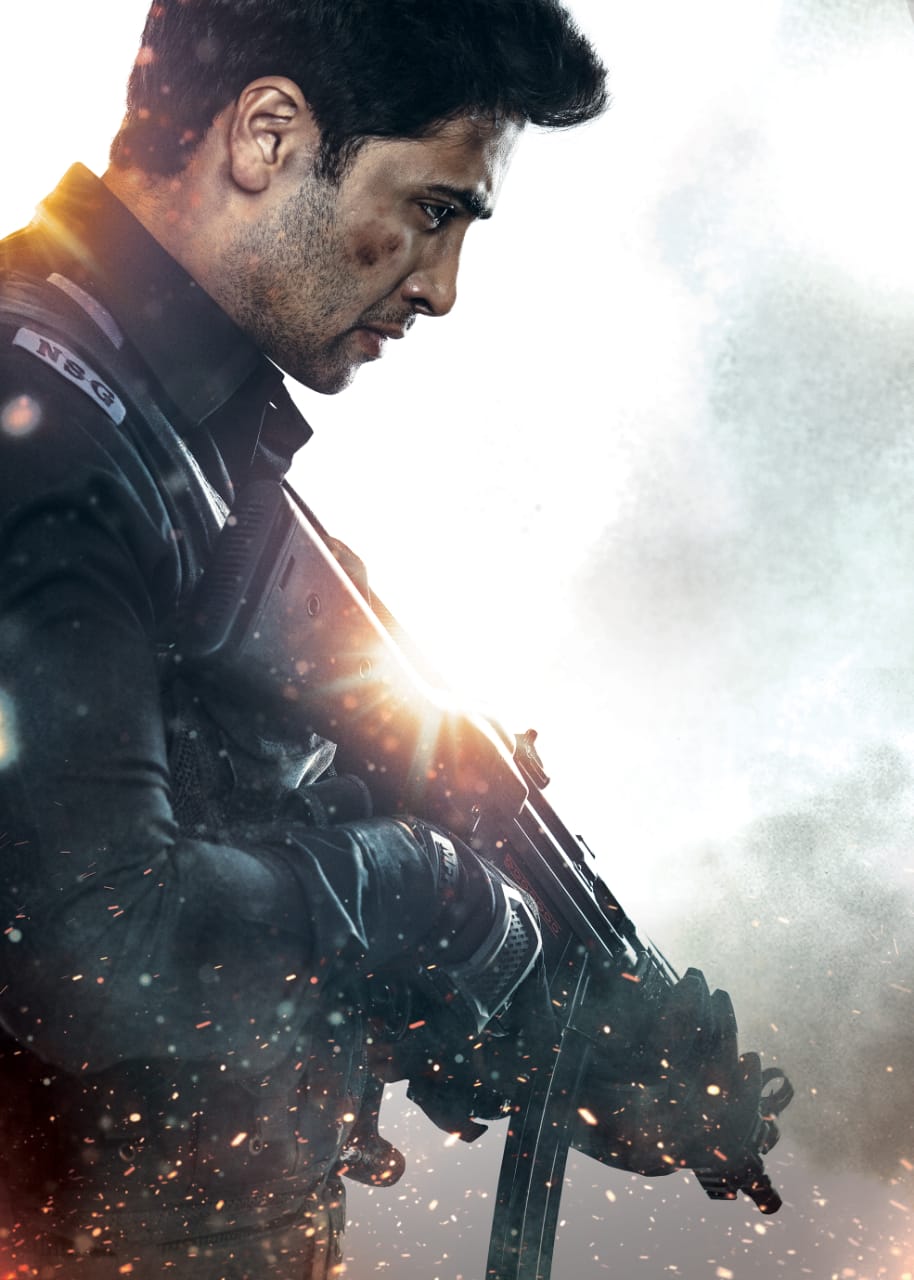 Were you?
Not back then! (Laughs) But that was the perception back then that people had. It did give me an edge though with the people I was interacting, because I looked like someone who doesn’t need them. So you slowly learn the ropes and find your way.

What would you call the turning point in your career?
My film Kshanam (2016) which was remade in Hindi as Baaghi 2. That was sort of the game-changer in my career. Tab tak I was sort of the lead villain and as a lead actor I had only done one or two films that hadn’t done so well. But I was just working towards gaining that credibility as an actor and I got that with Kshanam that I co-wrote as well. It was like suddenly the people who you respect and look up to were noticing your work. Sajid Sir (filmmaker Sajid Nadiadwala) called that he wants to remake it. We knew we had a whopper, but didn’t expect it to be so huge a storm as it turned out to be. 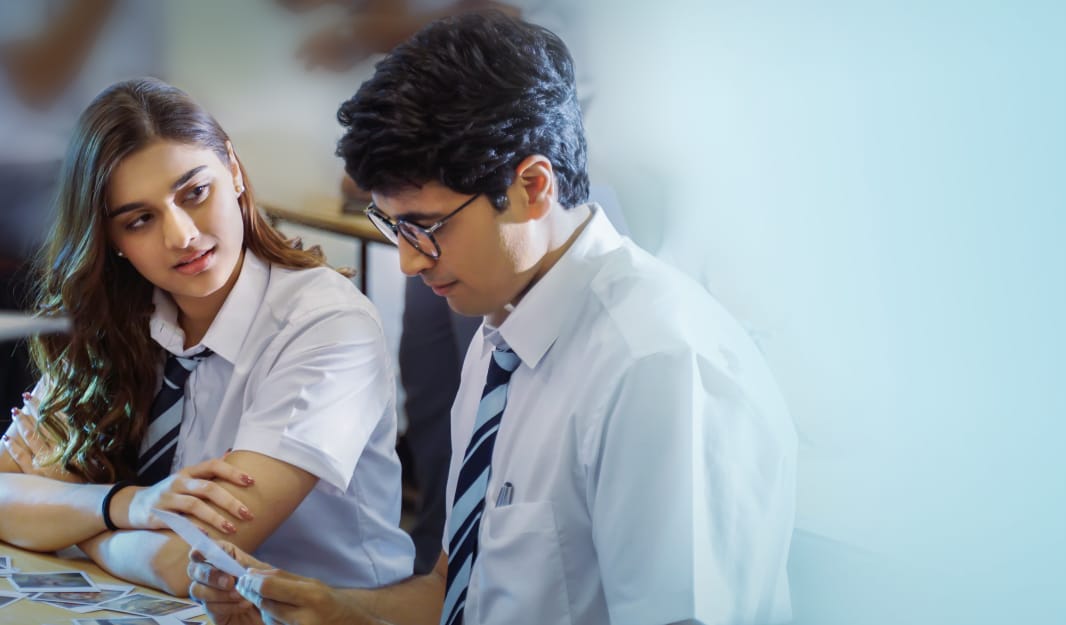 It’s been a long wait for Major since it was first announced…
Yes, and we are in no rush to release it in a hurry either. There’s a few days of shoot still remaining that we hope to complete this month in July. It’s a film that required extensive research, plus now we’re waiting for the Covid-19 curve to flatten out too, but it’s been a journey worth the time. It’s a mainstream Hindi as well as Telugu film, so the timing of release is crucial. A huge lot of films are waiting to release as soon as theatres open up and we want to make sure that we balance the glut of other films. So we will ensure the release happens at the right time and not in a rush just to get the film out there.

This is your Bollywood debut…
I don’t think it feels any different. I grew up in the US, so for me it was always that I was making Indian films just in different languages. I don’t look at it as a different industry or different audience. The story is relevant and relatable to everyone from Kashmir to Kanyakumari, so the industry doesn’t really matter. Major is not just a Pan-India film, it is an all-India story.

What’s been the experience and take-away as an actor from this film?
I think whenever we do a film we always strive to do our best, but here it was also a huge sense of responsibility that you are trying to be loyal to someone’s life and do justice to who they are. We have been clear that this is a film inspired by Major Sandeep Unnikrishnan’s life, we are not recreating it step-by-step as it’s not a documentary on his life. So there are cinematic liberties taken though we have stuck true to the essence of who he was and his greatness. So, the biggest learning is of understanding how he would have reacted, rather than imitating his actions. So, this has been a very different way of approaching the part.

Do you feel that pressure though, as all eyes will be on you?
I don’t know, I’ve always been my worst critic anyway. I think it’s more a sense of duty than a sense of pressure. This is by far bigger than any landmark or milestone film in my career. It’s my dream project.

You’ve sort of become the go-to guy for any unique concept to be explored in South cinema, but is there a genre that you are waiting to explore?
Yes, if there’s something different, people do share it with me. But I would love to do a romantic film, that’s something I’ve never done. Like a Badrinath Ki Dulhania which was so beautiful.

What about remaking it?
Not really. Like I said the language has never been a barrier in my mind so whatever I want to do, it should be for everyone, whether in Kanpur or in Vizag. Plus I’d like it to be an original.

So what are your other projects?
I’m committed to three films already. One of them is a Telugu bilingual, but the makers are yet to make a formal announcement. This will be my second Hindi film. Then I’m also shooting for HIT 2, it’s a sequel to the cult film HIT: The First Case (2020) and will be on a bigger and better canvas.

Is it a co-incidence that your films are being produced by two of the biggest South stars – Mahesh Babu and Nani?
It is. My favourite actor Mahesh Babu is producing Major and my dear friend Nani and one of my favorite actors again is producing HIT 2. These are game changing actors, I really respect and look up to in many ways. So it’s a lovely feeling.

What about direction?
I realized very early on that I’m not much of a director. I don’t have the temperament for it and definitely it’s a different kind of talent. Direction is from head, acting is from heart. And on set I always have my heart on my sleeve, so I’m not suited to direction I believe. And I’m happy that I’m able to come up with script much before we even approach the set and then someone else is able to take that, visualize it and just make it something beautiful. That’s what happened with Kshanam, that’s what happened with Goodachari. And that’s what’s happening with Major. Interestingly Goodachari was helmed by Major director Sashi Kiran Tikka.

Is Goodachari 2 on the cards?
Yes after Hit 2.

Is there any anecdote you’d want to share about your fans?
So a lot of the audience and fans not from the South tend to confuse my first name and my surname. See, in Telugu culture the family surname comes first, like Ranbir Kapoor would be addressed as Kapoor Ranbir. So, I’m actually Sesh and Adivi is my family name which a lot of people are unaware of. It’s like Allu Arjun. Arjun is his name and Allu is the family name. So it’s fun when a lot of folks mistakenly call me by the surname not realizing that it’s not my first name (Laughs).

The digital premiere of Godzilla vs. Kong in Hindi, Tamil and Telugu this August 14th