Dil Chahta Hai completes 20 years and with it the cult film’s director Farhan Akhtar also marks two decades since his debut as a filmmaker. And to celebrate the milestone, the actor-filmmaker has announced his return to direction. The last film that Farhan had helmed was Shah Rukh Khan starrer Don 2 in 2011. While his acting projects and productions had kept him busy, the filmmaker is back in the director’s chair after 10 years. 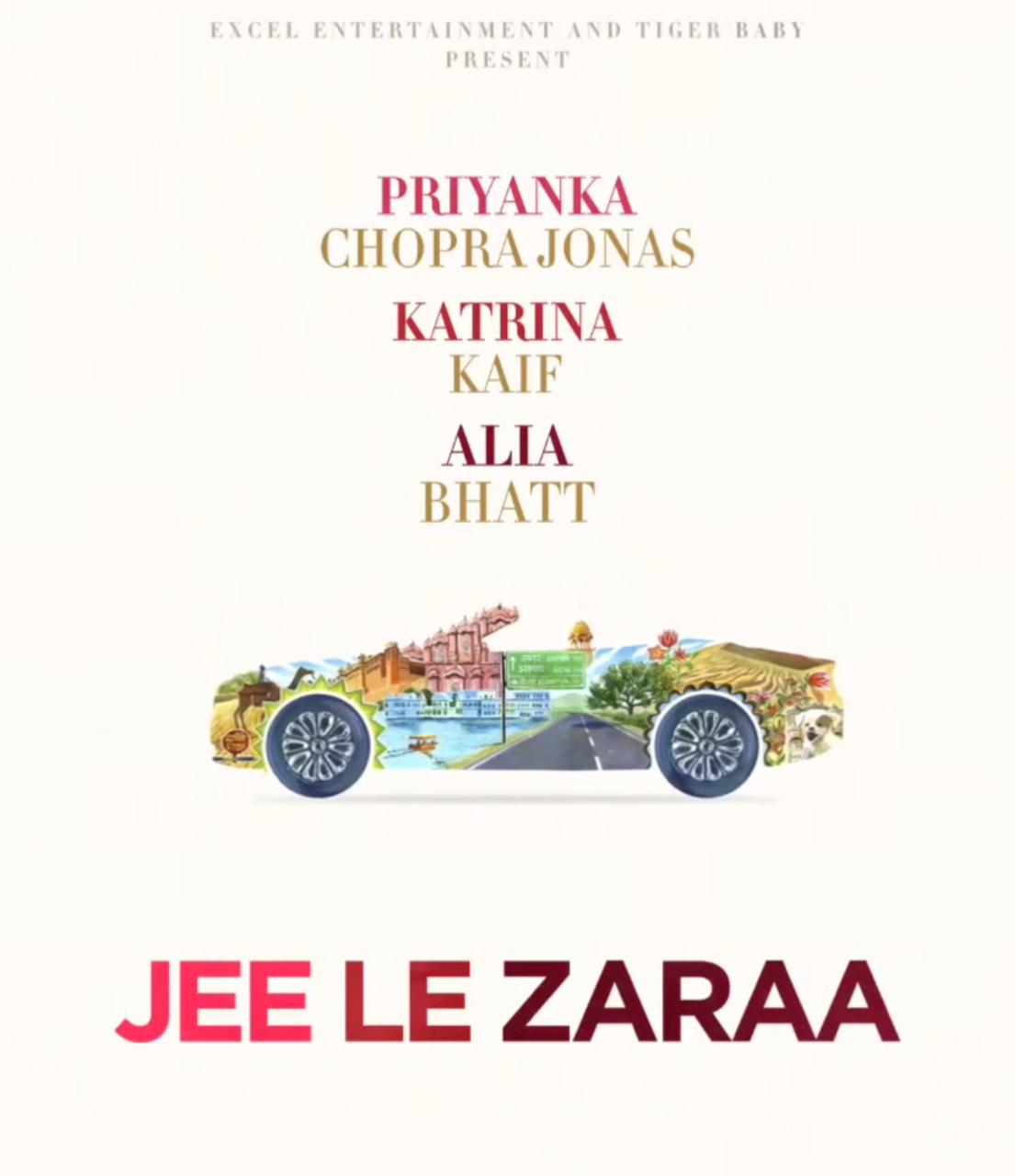 Alongside a video, Farhan Akhtar tweeted, “Did someone say road trip? Thrilled to announce my next film as director and what better day than 20 years of Dil Chahta Hai to do it. #JeeLeZaraa with @priyankachopra #KatrinaKaif @aliaa08 will commence filming in 2022 and I cannot wait to get this show on the road.”