Trust Kartik Aaryan to create a rage with his dance videos. Last time around, his rendition on Butta Booma got the internet on fire and today the young star repeats his magic as he puts on his dancing shoes. 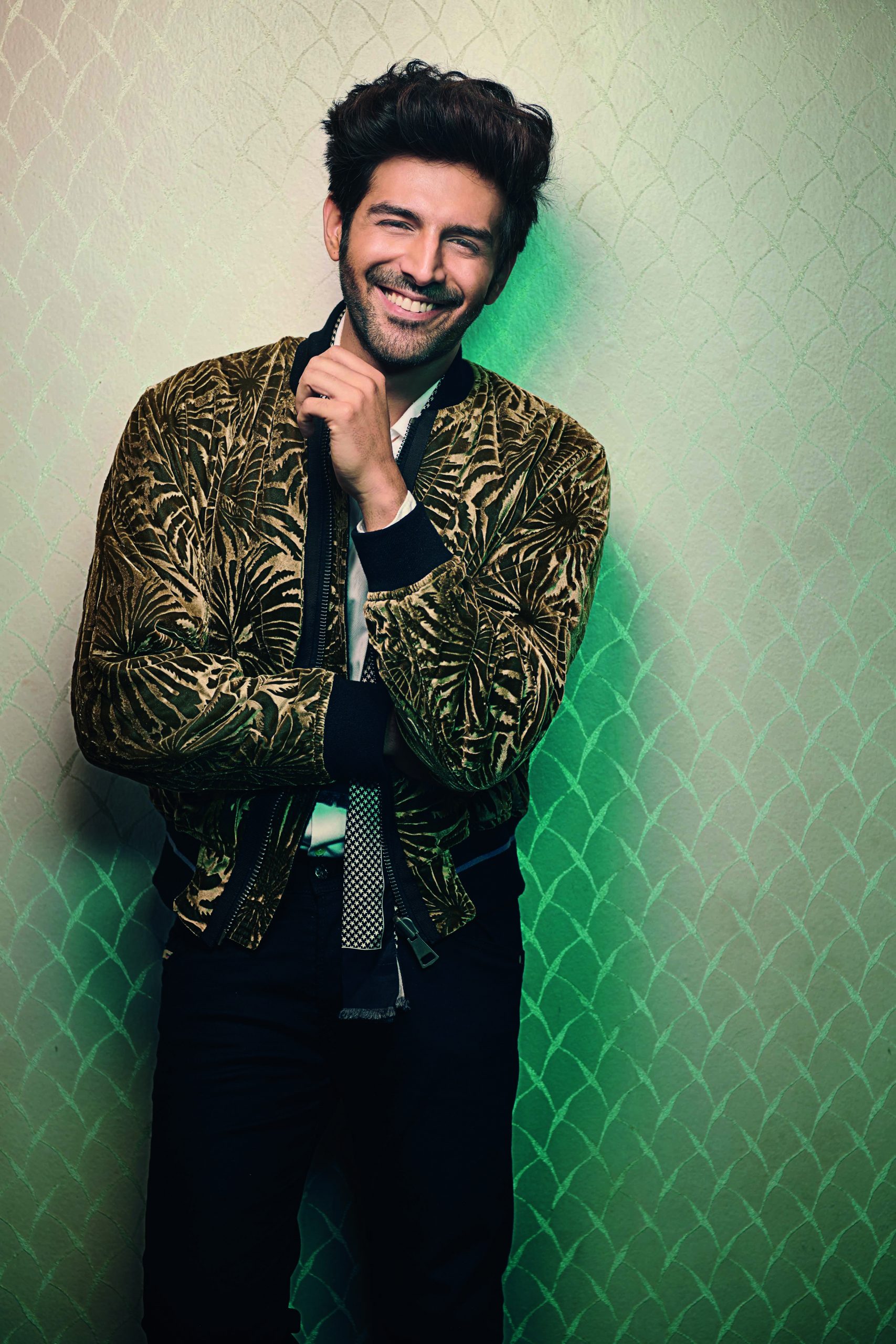 Kartik Aaryan took to his social media and shared a video of him dancing to ‘Rowdy Baby’. The song is a smashing chartbuster from Maari 2 featuring Dhanush and Sai Pallavi. The song is one of the most liked Indian videos and is known for its crazy dance steps. And the Bollywood heartthrob has nailed it perfectly. The actor shared the reel dancing to the song and captioned it, “#DancingBaby 🔥 #RowdyBaby ❤️‍🔥’

Presenting his own take to the iconic songs, Kartik sure knows how to set the dance floor on fire. Check out the video right here:

On the movie-front, Kartik Aaryan has a mix of genres in the coming months. From the intense Freddy to Dhamaka and Hansal Mehta’s Captain India. He even has Sajid Nadiadwala’s musical romance, and buzz is that he’s also been finalized for the remake of Ala Vaikunthapuramuloo and he also has horror comedy Bhool Bhulaiyaa 2.

‘You can’t define me’: says Ranveer Singh on breaking all stereotypes!