Meghna Gulzar, the director behind films such as Talvar and Chhapak has a new admirer in Fatima Sana Shaikh. Shaikh will play the former Prime Minister Indira Gandhi in the biographical drama Sam Bahadur is based on the life and times of the valiant Sam Manekshaw, one of India’s greatest war heroes. While Vicky Kaushal plays the main lead, Sanya Malhotra is all set to play the role of Silloo, Sam’s wife in the movie.The film’s title was unveiled on the birth anniversary of Sam Manekshaw and will be directed by Meghna Gulzar. He was the Chief of the Army Staff in 1971 when India fought the Bangladesh Liberation War with Pakistan. 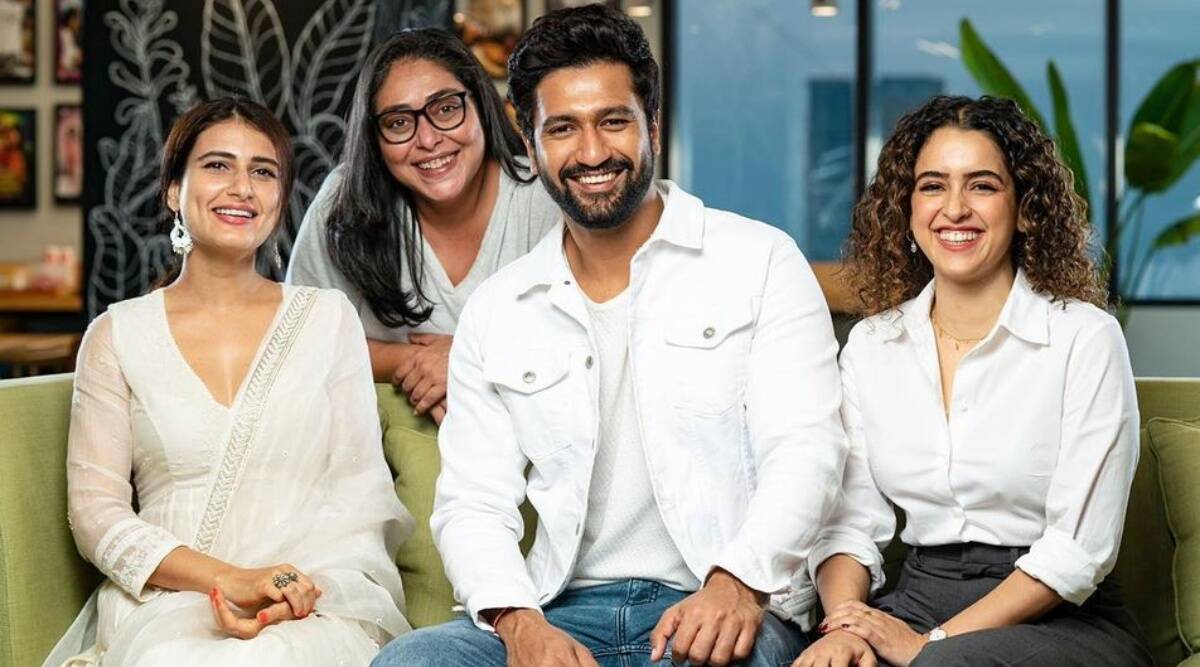 Meghna Gulzar said the team is excited to have Sanya and Fatima on board. “There is pride in the commemoration of 50 years of the historic win of our forces in the 1971 War. And it’s very exciting to have Sanya Malhotra and Fatima Sana Shaikh join the team of Sam Bahadur. Both their roles in the film require a great deal of sensitivity, dignity and composure and I’m looking forward to the ladies bringing these characters to life,” the director said in a statement. Says Fatima Sana Shaikh, “I feel truly blessed to have bagged this opportunity to work with Meghna Gulzar. She is a maverick of a director, whose work I have admired and followed since very long.”

Known to have cheated death innumerable times during his tenure, Sam Maneckshaw was awarded some of the most prestigious awards including Padma Bhushan, Padma Vibhushan, and a Military Cross for gallantry (World War II). He was also the first army officer to be promoted to the rank of a Field Marshal in the Indian Army. 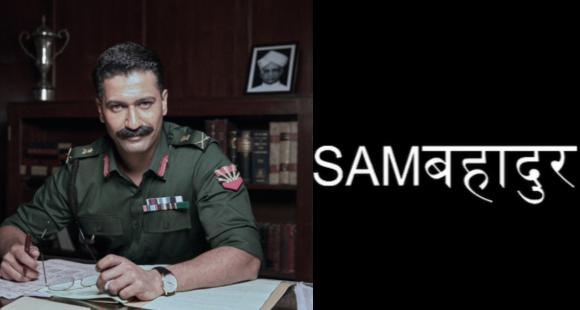 Sam Bahadur follows the trend of biopics. Vicky Kaushal’s last film Sardar Udham was also a biopic, based on freedom fighter Sardar Udham Singh. The actor received rave reviews for his performance in the film by Shoojit Sircar. It released on Amazon Prime Video. The film was also shortlisted among with 14 other films for the Indian submissions for Best Foreign Film category at the 94th Academy Awards, but was not selected.

T-Series and Colour Yellow’s 'An Action Hero,' to be shot in London!