Over the years, Bollywood has given us some memorable films that shed light on the lives of our unsung heroes and their exemplary efforts to safeguard the motherland.  As India celebrates its 72nd Republic Day, here’s a list of some of the most highly-anticipated films to be made on the lives and times of army officers, and war icons. 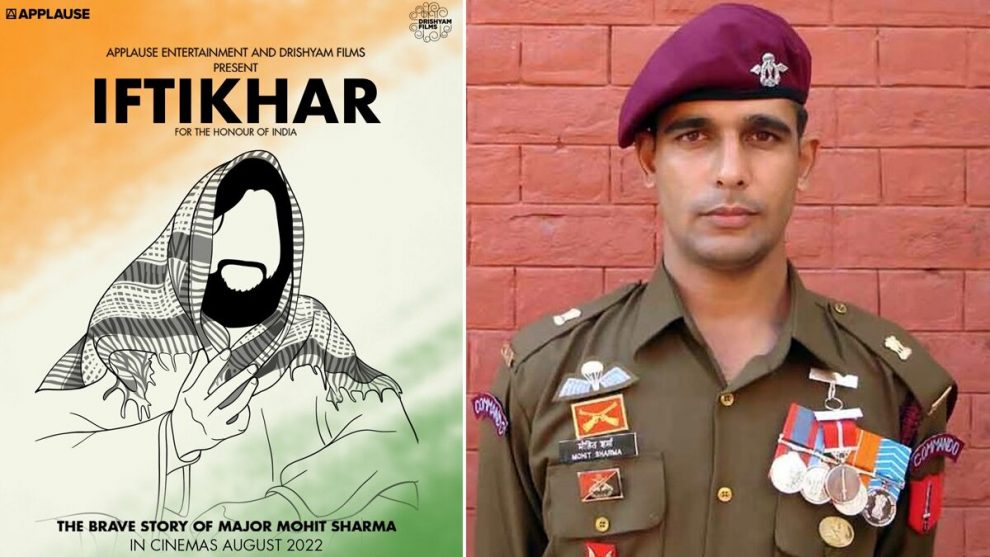 Iftikhar – Applause Entertainment and Drishyam Films are all set to collaborate on Iftikhar, to be based on a chapter from the book, India’s Most Fearless 2, penned by Shiv Aroor and Rahul Singh. The film will shed light on the life of one of India’s most decorated military officers, Major Mohit Sharma. The Para Special Forces Officer who was posthumously awarded the Ashok Chakra in 2009, infiltrated Hizbul Mujahideen under the alias of Iftikhar Bhatt. It is slated for an Independence Day 2022 release. 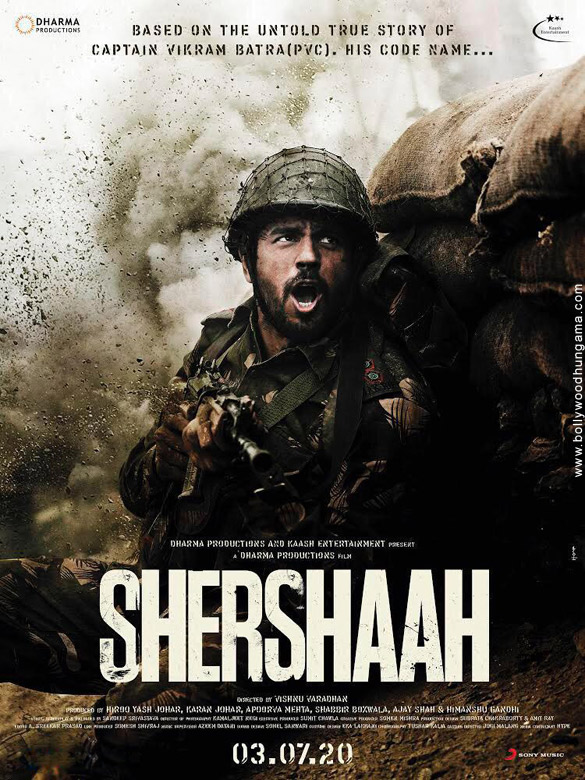 Shershah – Starring Sidharth Malhotra, the film is based on the life and times of Param Vir Chakra awardee and army captain Vikram Batra, who played an instrumental role during the Kargil War in 1999. This is the first time that the actor will be seen playing a real-life character. 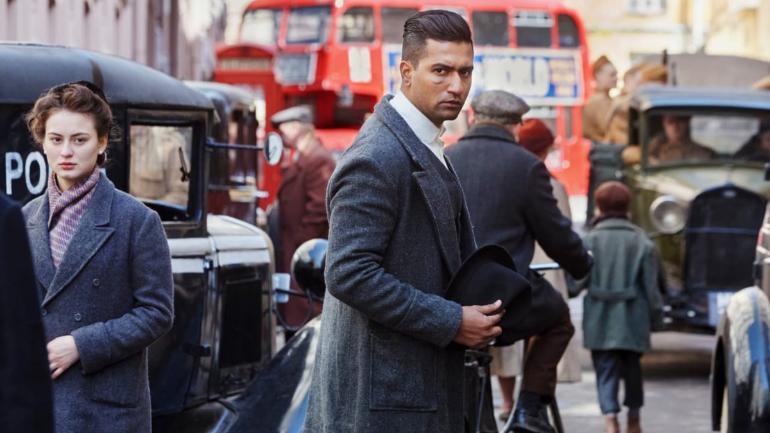 Sardar Udham Singh – Directed by Shoojit Sircar, Sardar Udham Singh will see Vicky Kaushal playing the titular character. The film is based on the life of Udham Singh, who is best known for the assassination of Michael O’ Dwyer in 1940, to avenge the Jallianwala Bagh massacre in 1919. 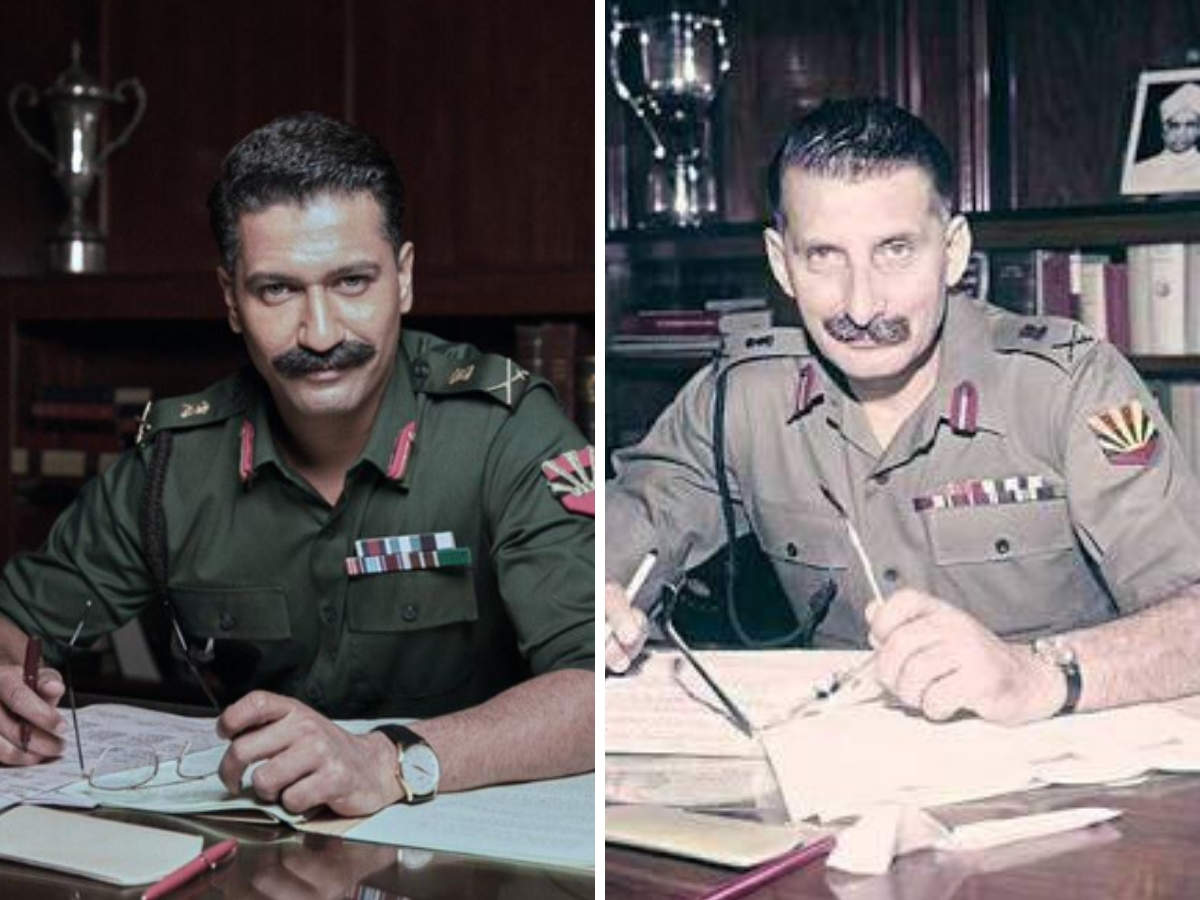 Sam Maneckshaw Biopic – Vicky Kaushal will be seen playing yet another real-life hero in the biopic based on Field Marshall, Sam Maneckshaw. The film will see the actor reuniting with his Raazi director, Meghna Gulzar. The first look of the film featured him bearing an uncanny resemblance to the former Chief of the Army Staff of the Indian Army.