Sanjay Leela Bhansali dropped the teaser of his upcoming film Gangubai Kathiawadi on his 58th birthday today (February 24). Starring Alia Bhatt, the impactful teaser showcases the actress in the titular role of Gangubai. And Alia delivers a power-packed display of her acting too owning the character with a fierce confidence. 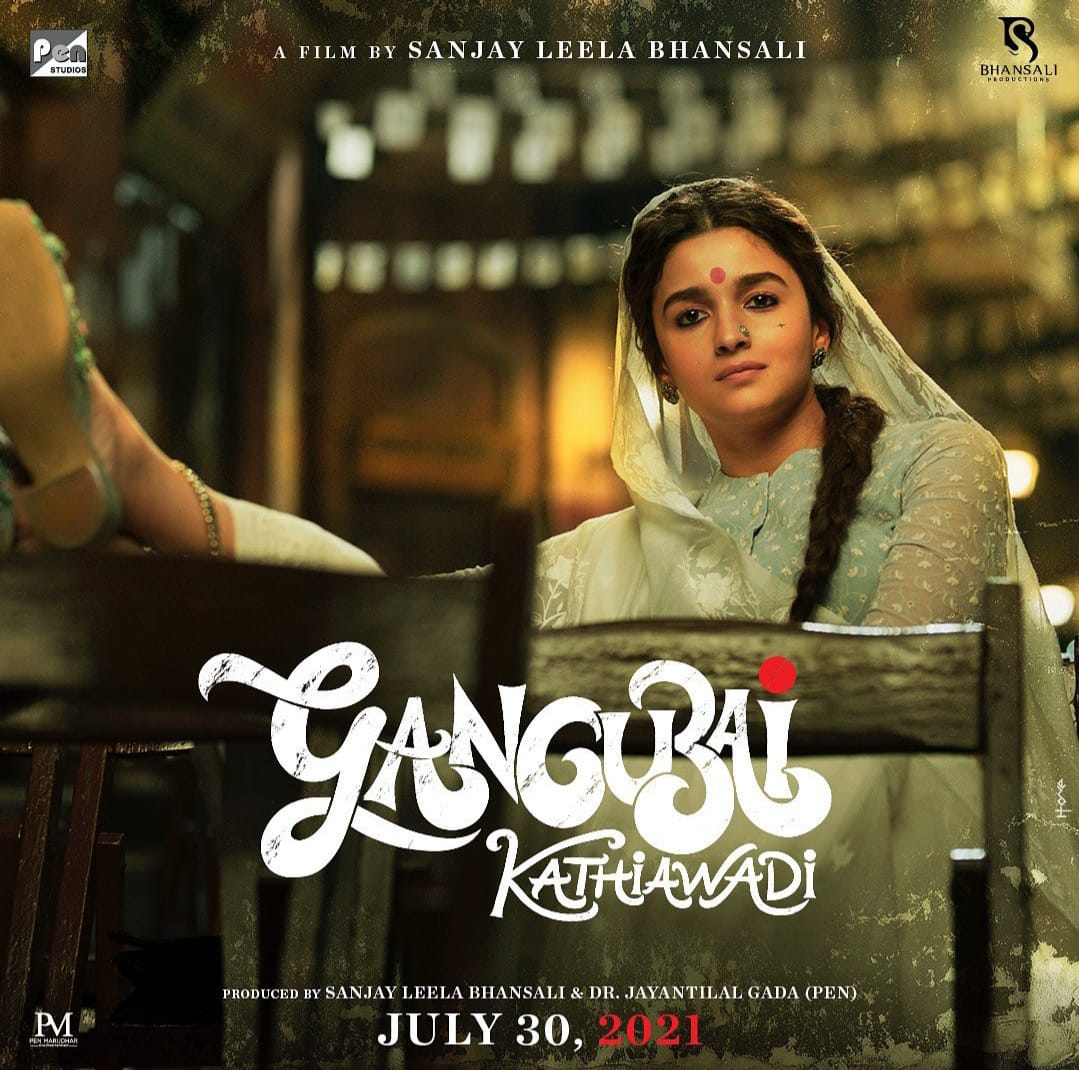 The actress also shared a poster announcing the release date of the film ahead of the teaser launch. The teaser shows Alia mouth some interesting dialogues that establish her character’s dominance.

The film based on one of the chapters from author Hussain Zaidi’s book, Mafia Queens of Mumbai also stars Ajay Devgn in a pivotal role. The film is said to be close to Bhansali and marks his 10th directorial.

Emraan Hashmi to treat fans with two thrillers. Read on to know more...

0
Aakanksha Naval-Shetye February 24, 2021
No Comments Yet