Inching closer to the theatrical release, Kangana Ranaut starrer Thalaivii has released a romantic song ‘Teri Aankhon Mein’ tracing the on-screen chemistry between Jayalalithaa and MGR as the actors recreate the iconic songs of the Superstars. 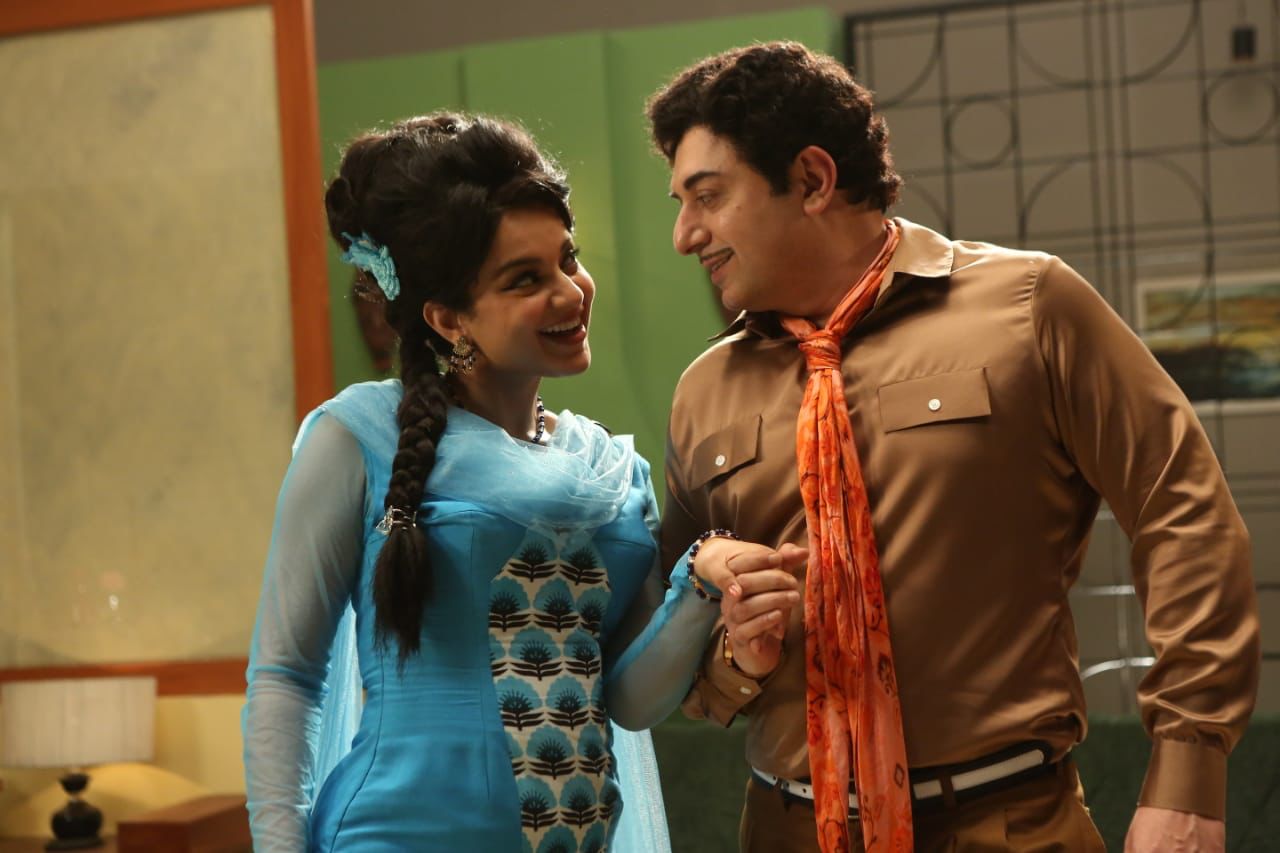 After releasing the teaser of the song on Friday, the makers of Thalaivii have launched the song offering a glimpse into the golden years of South Indian Cinema in the 60s and 70s. 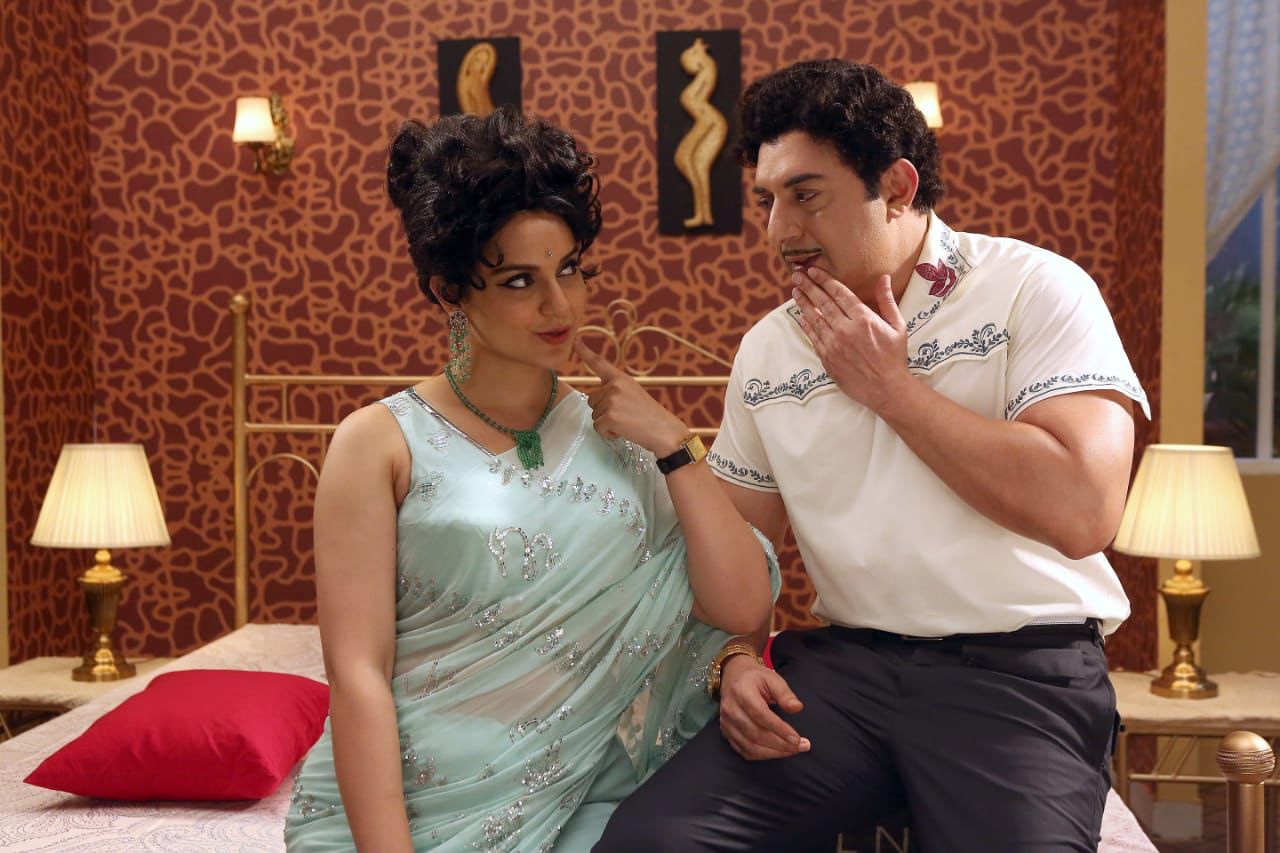 Bringing to screen the relationship that Jayalalithaa and MGR shared, ‘Teri Aankhon Mein’ gives deeper insight into the bond between the duo as co-stars, ruling the silver screen.

The trailer earlier shed light on the untold reality of Jayalalithaa, scaling over 30 years of her life from a 16-year old debutante to the emergence of the Superstar of Tamil Cinema as well as the legendary political journey of ‘Amma’ that changed the shape of Tamil Nadu Politics. Opting for a theatrical release, the makers of ‘Thalaivii’ pay an ode to Jayalalithaa returning the legend to the silver screen.

Directed by Vijay, Thalaivii, presented by Vibri Motion pictures, Karma Media Entertainment and Zee Studios in association with Gothic Entertainment and Sprint films has been produced by Vishnu Vardhan Induri and Shailesh R Singh and Co-produced by Hitesh Thakkar and Thirumal Reddy with Brinda Prasad as the Creative Producer. Thalaivii is set to release in theatres worldwide in Hindi, Tamil and Telegu by Zee Studios on 10th September, 2021.

5 Questions to not ask your newly married friend