Salman Khan had a special surprise in store. Read on to find out what it was

It is Salman Khan’s birthday today and the megastar brought it in last night with a special treat. The Bollywood star cut the cake at midnight with fans, media and the paparazzi at his Panvel farmhouse. 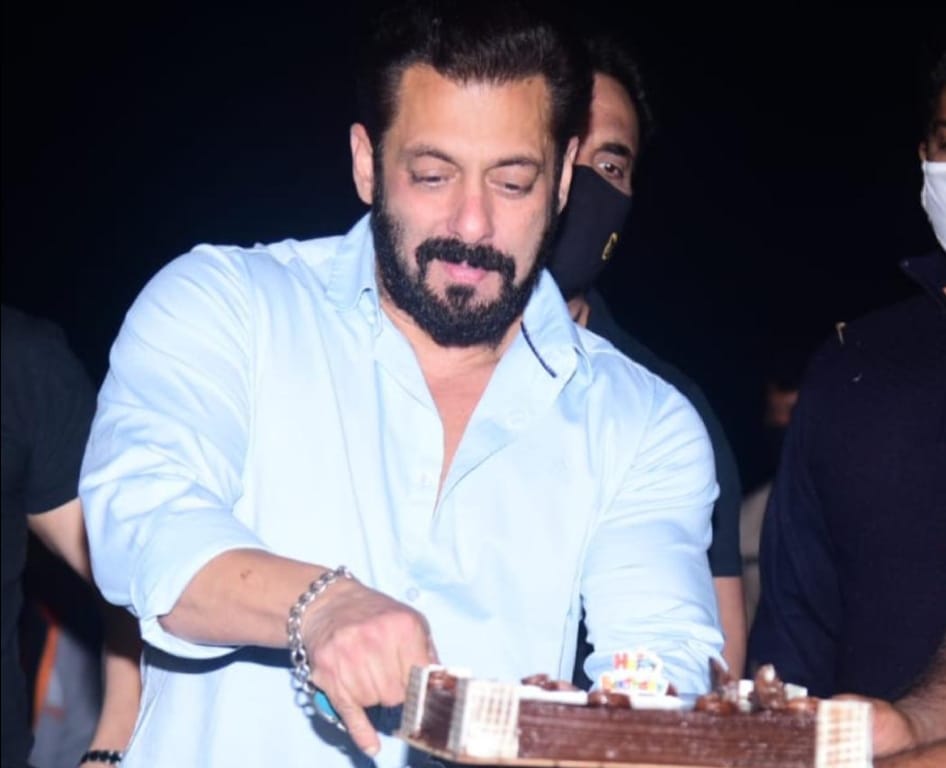 Surrounded by his bodyguards, including Shera, the star cut the cake in true Bhai style amidst much cheer and fanfare. Shera also penned a rather emotional letter for Salman. The star is likely to have an intimate bash later in the evening with a bunch of his close friends.

The star and Bigg Boss 14  host has a busy year ahead with a platter full of films including Sajid Nadiadwala’s Kick 2, Prabhudheva’s Radhe: Your Most Wanted Bhai, Satish Kaushik’s Kaagaz, Mahesh Majrekar’s Antim: The Final Truth, Farhad Samji’s Kabhi Eid Kabhi Diwali, amongst others.

Hide your dogs: Disney’s Cruella is coming to theatres on THIS day!

Top 5 Movies to Watch Now If You Loved Pixar’s Soul!

0
Aakanksha Naval-Shetye December 27, 2020
No Comments Yet