The Priyadarshan directorial had opened on March 31, 2000 and is counted among the greatest comedies ever made in Bollywood. Hera Pheri is the official Hindi remake of Malayalam film Ramji Rao Speaking. The Malayalam film starred Innocent, Saikumar and Mukesh in the lead roles and was directed by Siddique-Lal. 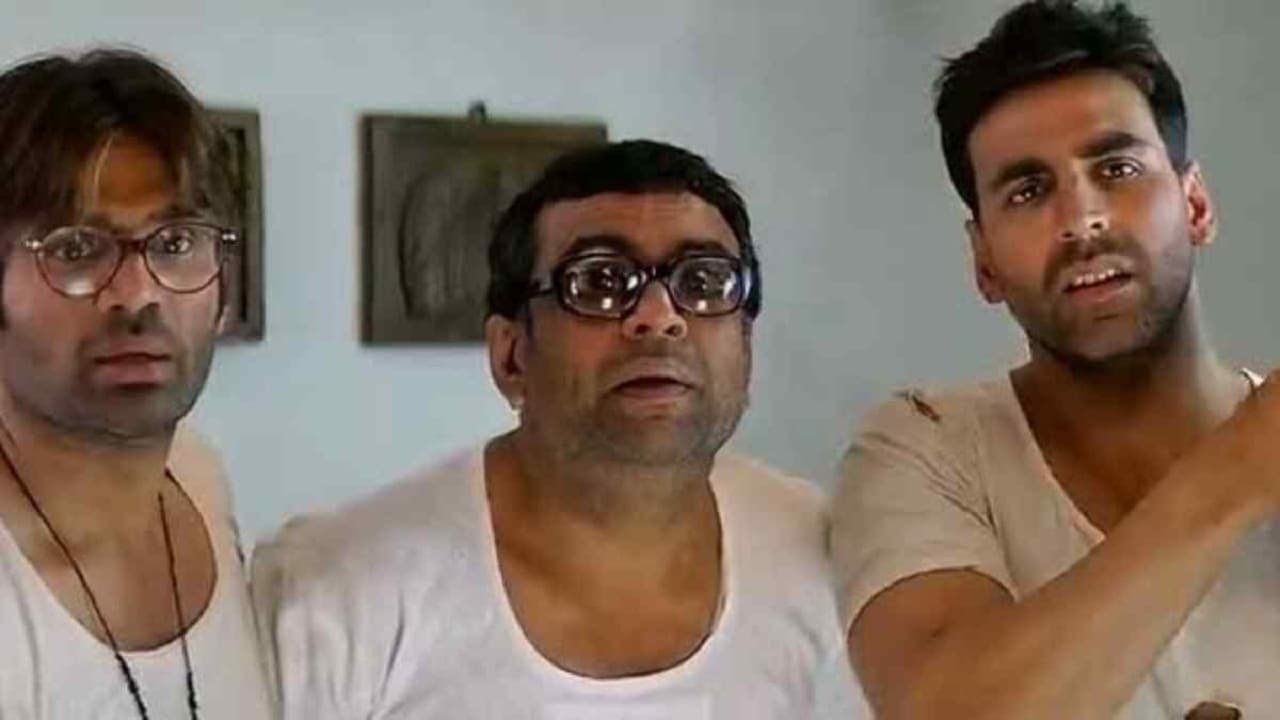 While the first film is still considered a classic among the comedy films in Bollywood, the sequel didn’t receive much praise. However, there are reports that the makers are in talks for the third part of the film. 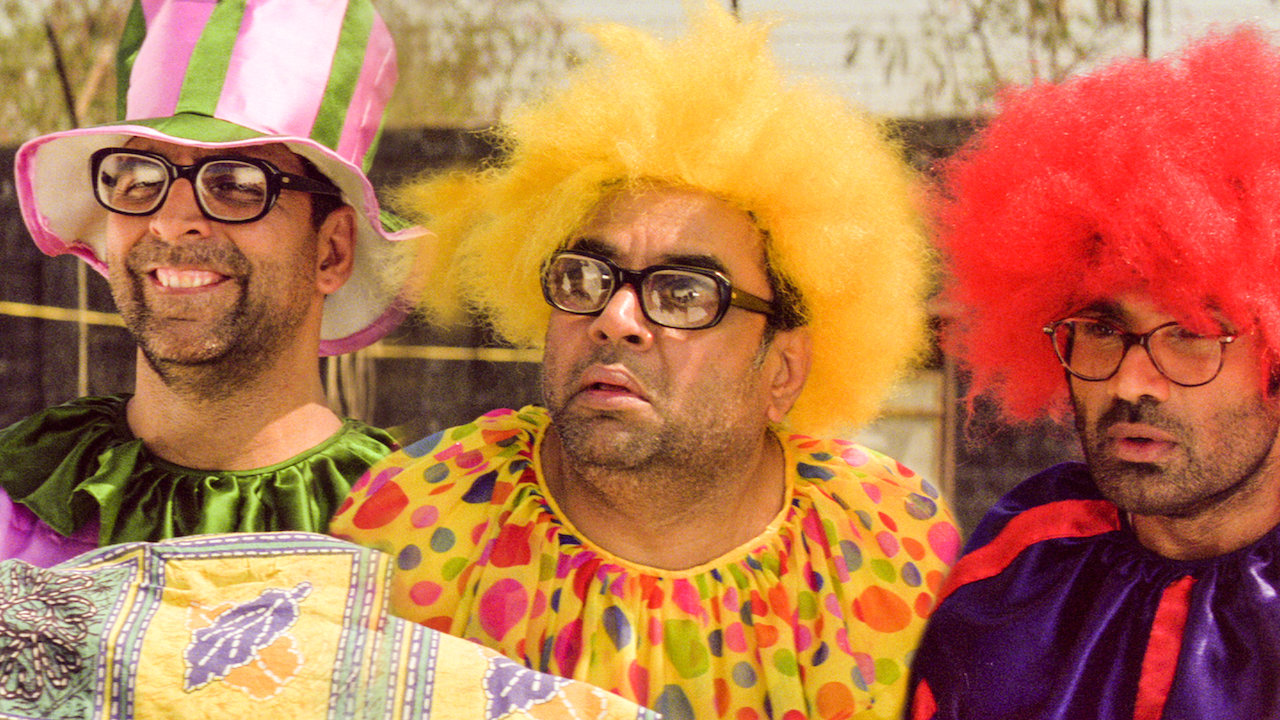 Today as the film turned 21 years, Suneil Shetty tweeted about it and what followed was a response from Akshay Kumar. Check them here!

No wonder we underestimate how quickly time flies. It seems I blinked, and 21 years went by. What a film we made @priyadarshandir @akshaykumar @SirPareshRawal @GulshanGroverGG #Tabu. Missing #OmPuri ji very dearly today… pic.twitter.com/vacZOUOEIw

Agreed! Even we didn’t know back then what a film we were making, each scene better than the other. Specially love this one : dhoti 😂😂 Genius of Priyan sir and epic dialogues by late Neeraj Vora. pic.twitter.com/mzU3xq2sKx

Ibrahim Ali Khan turns AD for a Karan Johar film with Ranveer-Alia in the lead?