The much awaited film Acharya that stars Telugu superstar Chiranjeevi with his son Ram Charan has released its first single LaaheLaahe. The film marks the onscreen union of the father and the son and is a much awaited film.

The Telugu-language action drama film written and directed by Koratala Siva is produced by Ram Charan and Niranjan Reddy under the Konidela Production Company and Matinee Entertainment banners. The film stars Chiranjeevi and Kajal Aggarwal while Ram Charan plays a crucial role. The film is scheduled to be released on 13 May 2021. The film marks the maiden collaboration of Chiranjeevi with the director Koratala Siva.The title was accidentally revealed as Acharya by Chiranjeevi during audio launch of the film O Pitta Katha on 1 March 2020. 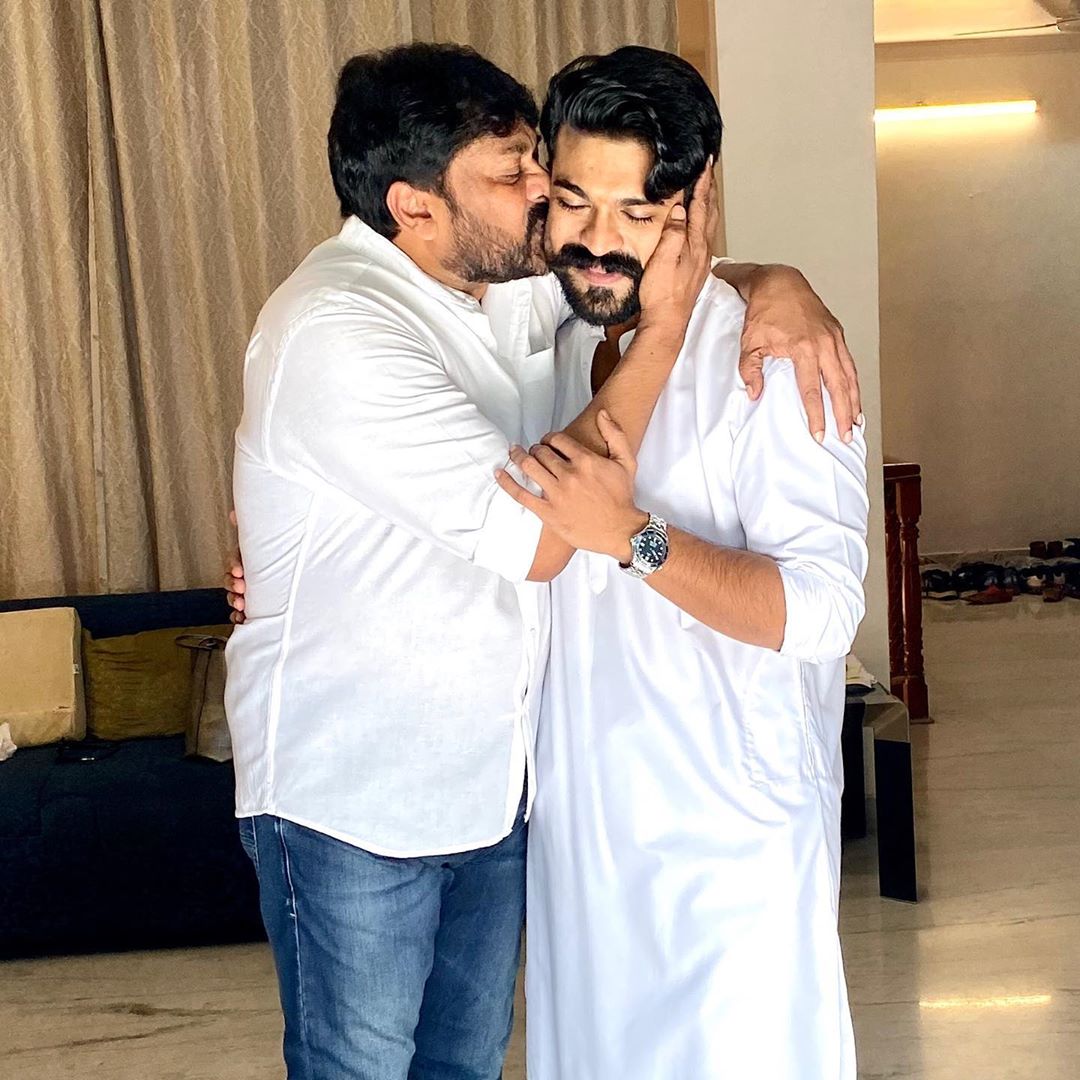 Ram Charan celebrated his birthday on March 27 and turned 36 this year. On the occasion of his special day, his father superstar Chiranjeevi unveiled his son’s look from their Acharya. Chiranjeevi posted a brand new poster of the much-awaited film in which the stylish father-son duo share the same frame. The poster features Chiranjeevi and Ram in a dacoit avatar and holding guns while making an entry. 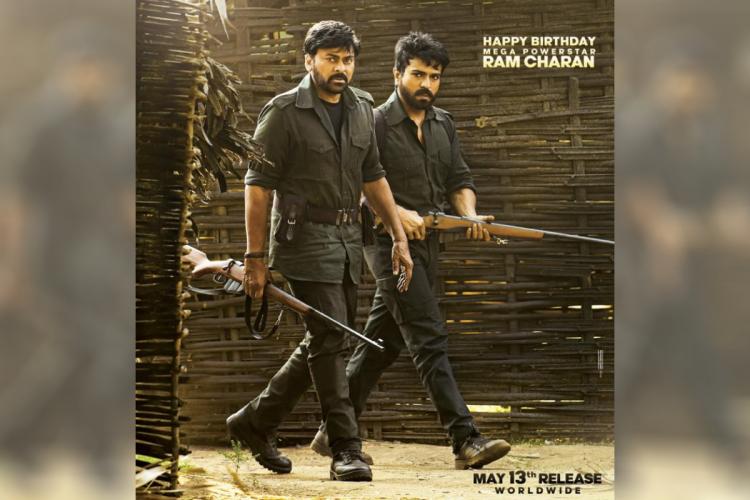