The audience has never been so spoilt for choice! Starting on July 29 and the next two days of the weekend promise to be a treat on the OTT platforms with as many as 12 shows and films ready to release. And there’s something for everyone. Be it the family entertainer Shakuntala Devi or the more patriotic flavoured Avrodh: The Siege Within. Then there’s the comedy Lootcase, the superhero series The Umbrella Academy (Season 2), a friendship-crime saga Yaara and the thriller Raat Akeli Hai… So prep up the pop-corn tubs and buckle up on your couches. And if you’re confused about what to choose, well here’s giving a lowdown on what to expect from each of these: 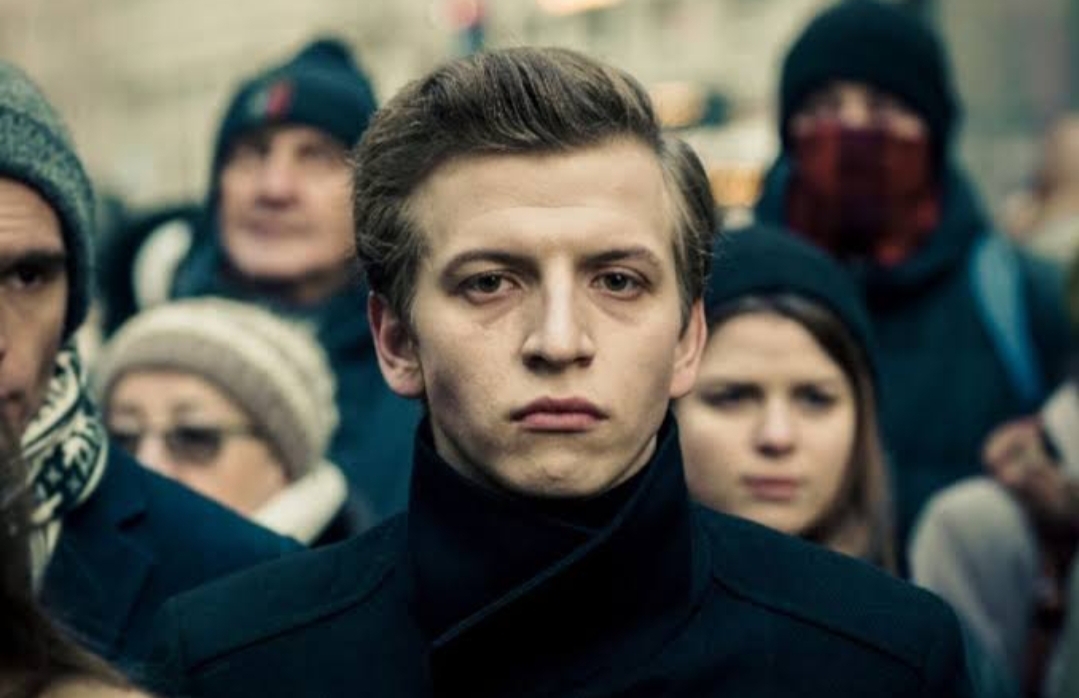 The Hater (2020) is a Polish thriller drama that has been directed by Jan Komasa. The film had won an award at the Tribeca Film Festival. It revolves around an expelled University student who uses the social media to manipulate users and psychologically trigger hatred and spread violence. It’s a hard and a realistic take on troll farms and how hate-propelled triggers can lead to unfortunate and severe consequences. 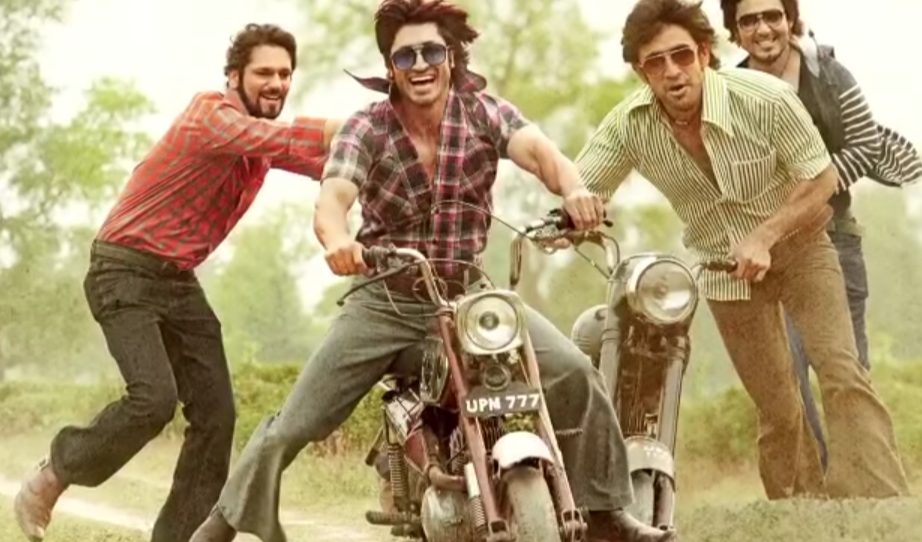 Tigmanshu Dhulia’s crime saga revolves around four friends played by Vidyut Jamwal, Amit Sadh, Vijay Varma, Kenny Basumatary also stars Shruti Haasan and Sanjay Mishra in pivotal roles. Set in Uttar Pradesh, Yaara is an adaptation of the French film A Gang Story. It’s about these four criminals who pull off a major heist and then head their separate ways. But does their friendship stand the test of time when they are needed to reunite once again! Also the makers and cast promise a big twist in the tale. Now to find that out, watch the bromantic film when it streams on July 30. Watch the Yaara Trailer: 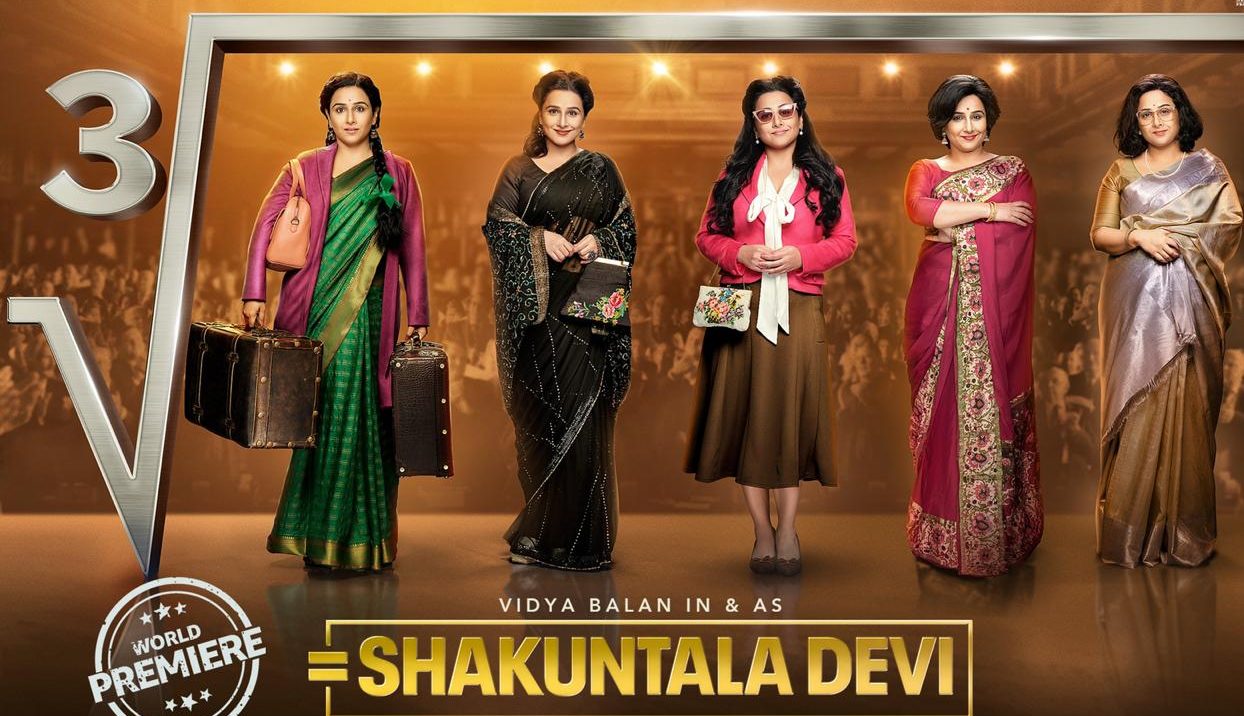 A biopic on the life of the Math Wizard Shakuntala Devi that doesn’t just celebrate her achievements as a Human Computer, but also gives us a deep look into her personal life. Directed by Anu Menon and toplined by Vidya Balan, the actress brings about the sass and the confidence of the mathematician with flair and class. Bold, witty and above all, fearless to take on the world, the charming Vidya brings to screen Shakuntala Devi with all her successes and flaws. The film that premieres on Amazon Prime also stars Sanya Malhotra, Amit Sadh and the brilliant actor Jisshu Sengupta.  Check out the Shakuntala Devi trailer here:  https://youtu.be/8HA1HRufYso 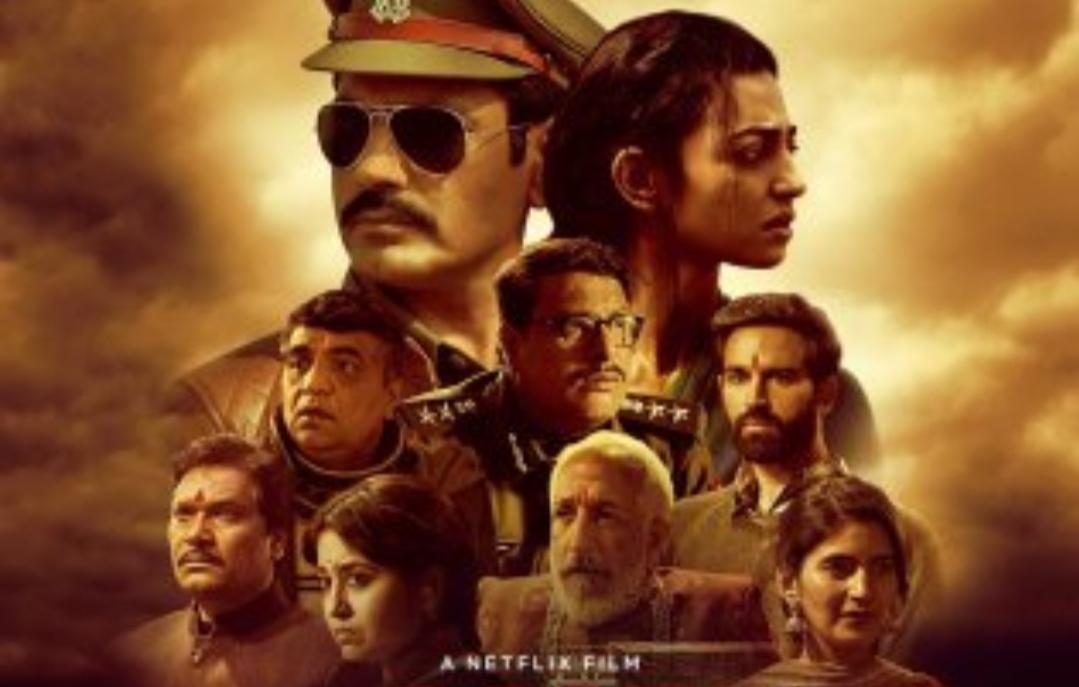 Starring Nawazuddin Siddique in the role of a police officer and the Netflix fave Radhika Apte, the film is directed by Honey Trehan. The thriller is a murder mystery that promises to keep you on the edge-of-your-seat and also stars Shweta Tripathi and Tigmanshu Dhulia. Police officer Jatil Yadav (Nawazuddin) is assigned to investigate the murder of a wealthy politician. While the family claims it to be an accident, Yadav feels that there’s more than meets the eye as he sets out on the dangerous mission. Apte plays a suspect. With a promising cast and an interesting look, this one seems to be a must-watch. Check the trailer here: https://youtu.be/uc78PxSxXMg 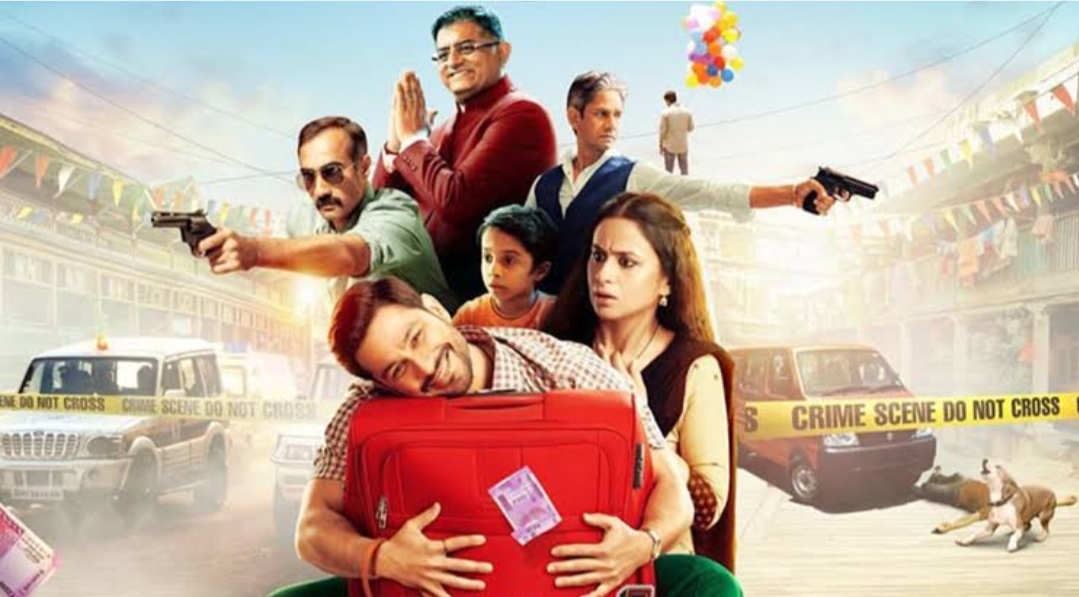 The film premieres on Disney Hotstar and marks the directorial debut of renowned ad-filmmaker Rajesh Krishnan. Starring Kunal Kemmu, Pankaj Tripathi, Ranvir Shorey, Rasika Duggal, Vijay Raaz and Gajraj Rao, the comedy revolves around a suitcase filled with cash that Kunal’s character stumbles upon. From corrupt cops to politicians to dangerous dons – everyone is looking for the suitcase and Kunal’s only aim is to not let it go at any cost. This one’s promising to be a laugh riot. Check out the trailer of Lootcase:  https://youtu.be/Q9ij1MUCXVg

Avrodh: The Seige Within (SonyLIV, July 31)

The war-thriller series – starring Amit Sadh, Neeraj Kabi, Darshan Kumaar, Vikram Gokhale and Madhurima Tulli – is based on the Indian Army and specifically the Uri Surgical Strike that was successfully carried out by the army. Amit will be seen playing the commanding officer of the team, Major Videep set to lead the surgical attack on ground, while Darshan plays Major Raunaq Gautam. Neeraj Kabi is slated to play the role of National Security Advisor, Ajit Doval. The web-series is expected to have 9 episodes and is said to be based on Rahul Singh and Shiv Aroor’s book India’s Most Fearless. Check out the trailer here: https://youtu.be/sB87pe73Vj4 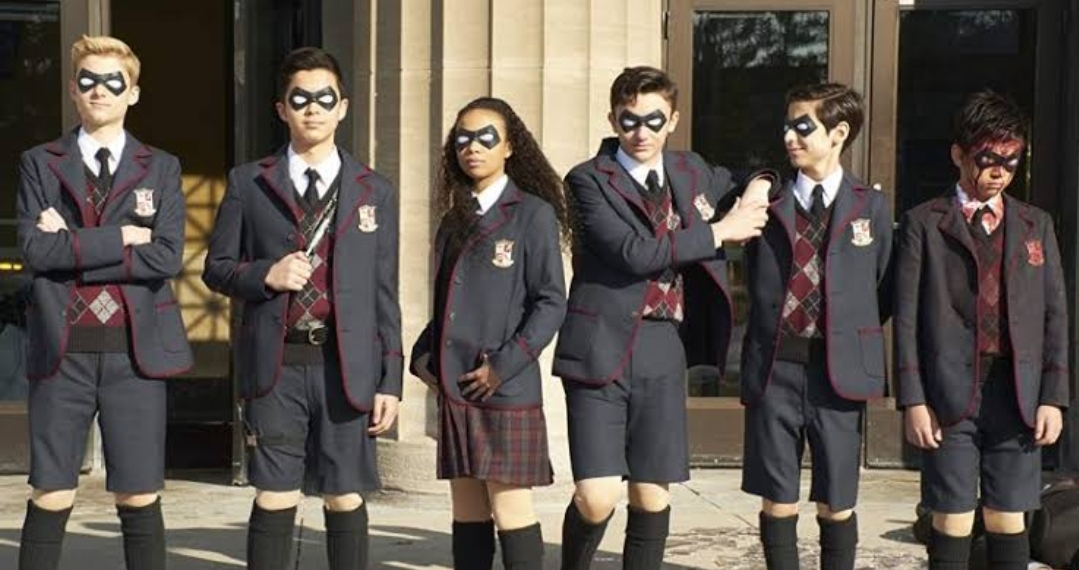 The much-awaited Season 2 is finally here. The American superhero web-series based on the comic series by Gerard Way and Gabriel Ba is back with their second serving. Created by Steve Blackman for Netflix, the first season (2019) was rather well-received. The series starring Ellen Page, Tom Hopper and Mary J Blige, among others, revolves around a dysfunctional family of adopted sibling superheroes, who reunite to solve the mystery of their father’s death and together fight the threat of an impending apocalypse. If you’ve liked the Season 1 then this one’s a no-miss for you too as the trailer looks crisper with stronger performances than the first season.  Check out the trailer here: https://youtu.be/Me0eoCwLj-A 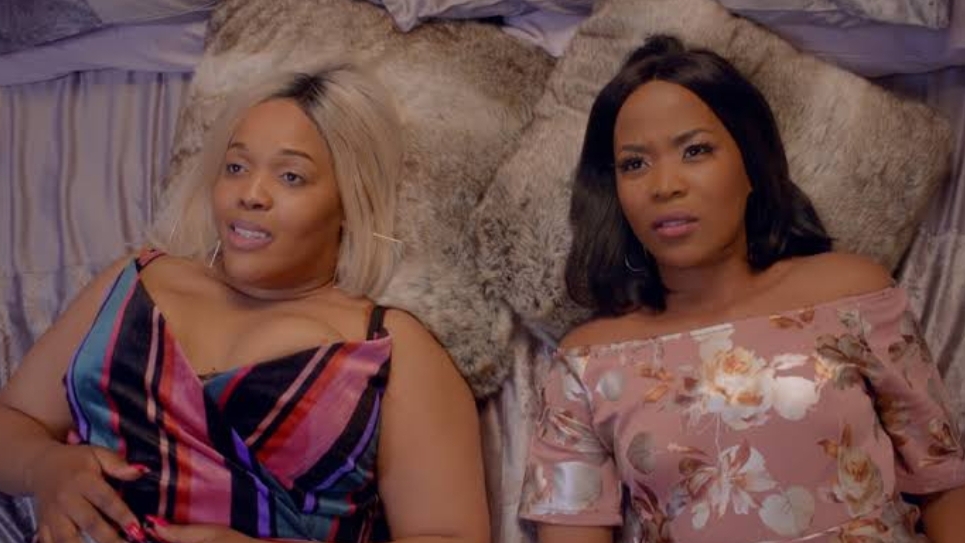 This South African comedy is set in Johannesburg and follows the lives of two single besties. While one is a free spirit who loves the single life, the other is a commitment-craving, romantic social-media expert, desperate to find a connection, and who can’t stop stalking an ex. The film stars Fulu Mugovhani, Tumi Morake and Bohang Moeke. Check out the trailer here:  https://youtu.be/V2SVIVkP2_U 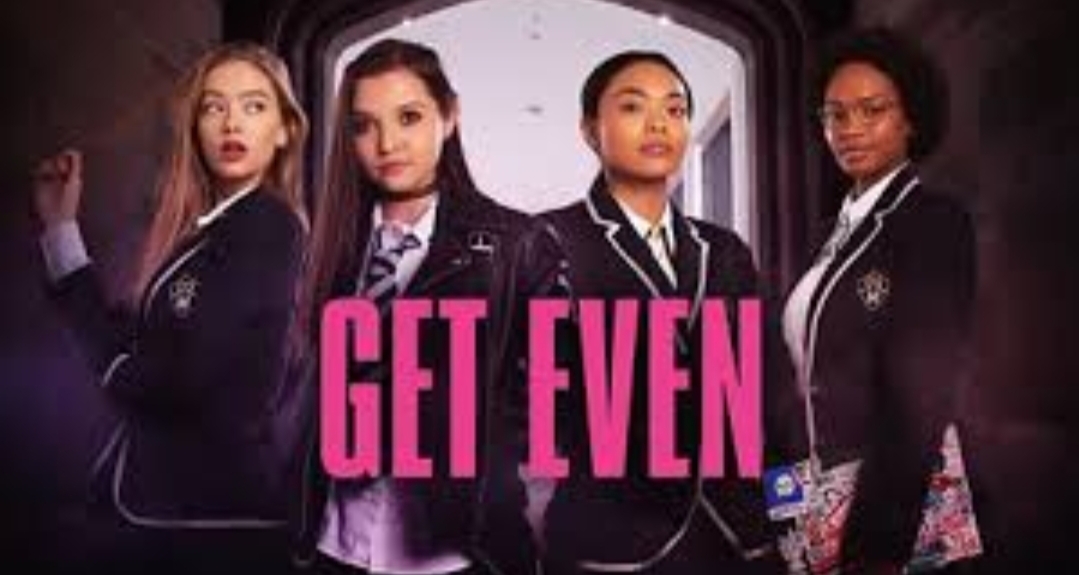 Created by Holly Phillips, this British teen thriller series (10 episodes) has been adapted from the Gretchen McNeil’s book series, ‘Don’t Get Mad’. The series revolves around a group of school friends who form a clan to expose the bullies of their school. However, all hell breaks loose when one of their targets is murdered and the school girls realize that someone is trying to frame them. Check out the trailer here:  https://youtu.be/JJz5UeaFkjE 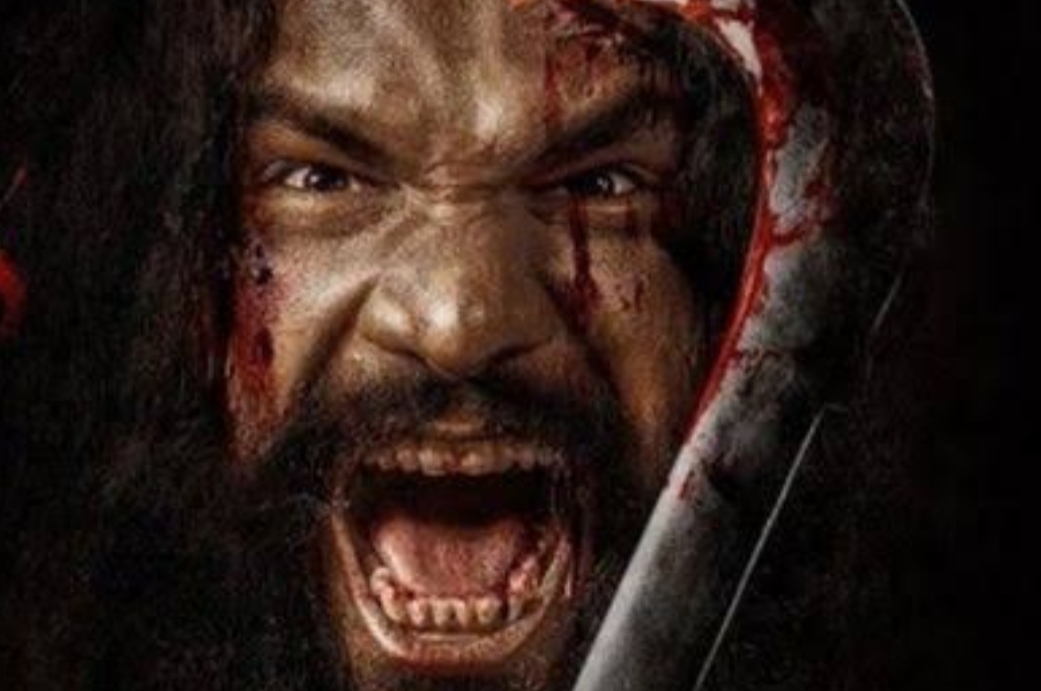 The Telugu crime thriller is a two-part web-series being directed by debutant director Trinadh Velisala. The series revolves around the popular and efficient village butcher Suri. When his wife Rani is murdered, he sets out to identify and avenge her killers. Starring Sumaya and Abhinay, the first part of the series will stream on July 31. Check out the trailer here: https://youtu.be/qURtNOS1Yx4 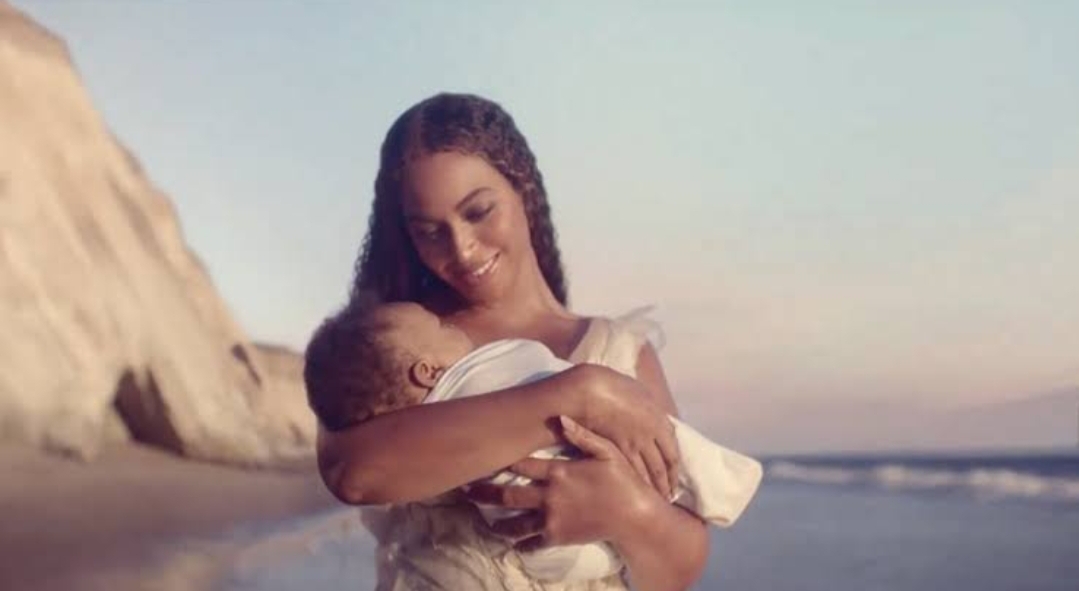 This musical by 24-time Grammy Award winner Byonce Knowles Carter is based on the music of the acclaimed The Lion King: The Gift. It premieres on August 1, two weeks after the one-year anniversary of the theatrical release of Disney’s The Lion King. Filmed in various locations, the film’s cinematography captures beautiful landscapes across continents to present an extraordinary cast of actors and dancers that influenced the film’s rich tableau and vibrant choreography. Watch the trailer of Black is King here:  https://youtu.be/69MO7yU0d70 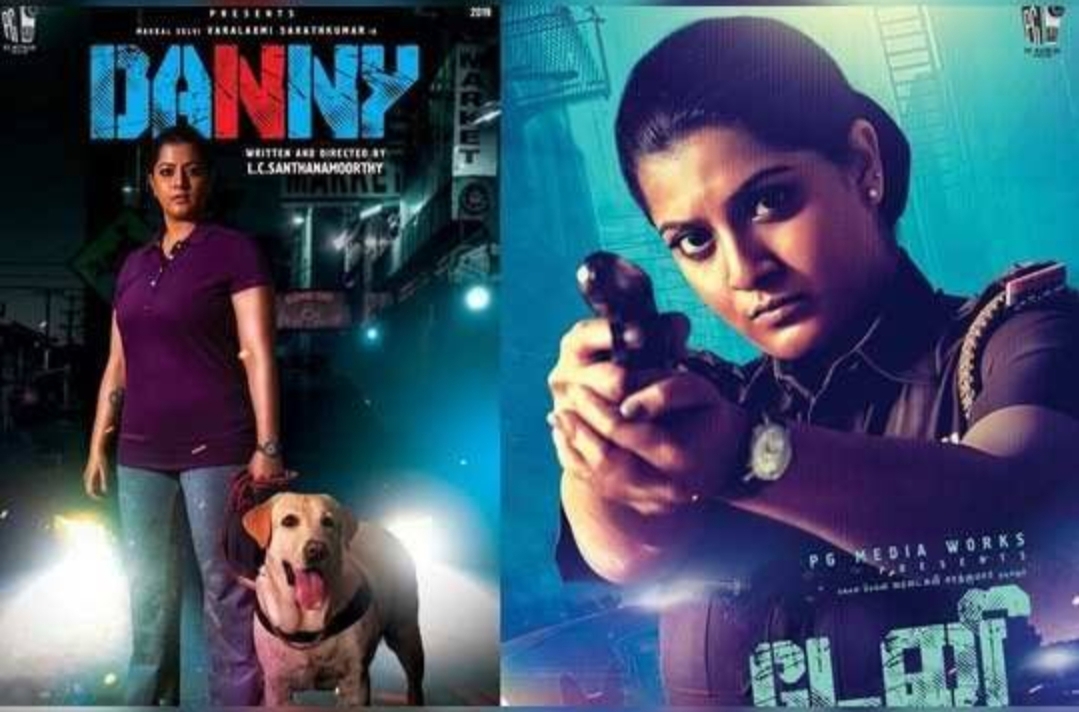 The Tamil film is written and directed by debutant director Santhanamoorthy. The film stars Varalaxmi Sarathkumar in the lead role as a cop along with a dog, Danny!

Exclusive: After the hard-hitting Aankde, Ravi Dubey’s next ‘Sharmaji Ka Beta’ to take a dig at competition