Directed by ace choreographer-turned-director Brinda Gopal, the shoot of the romcom has been completed 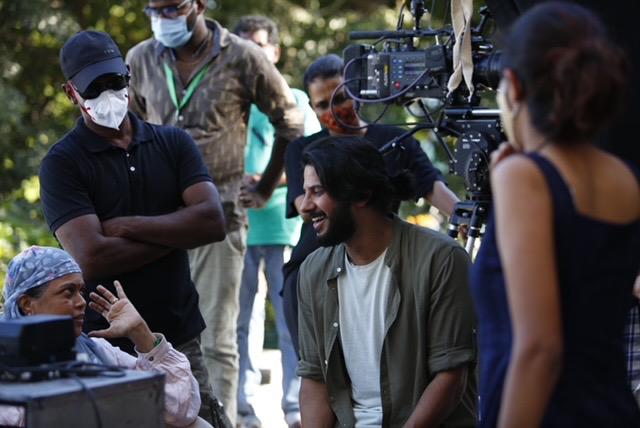 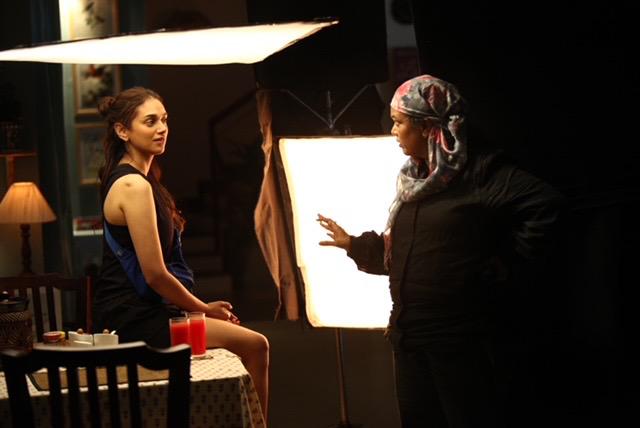 It may be recalled that the first shot was directed by renowned filmmaker Mani Ratnam, while south actor Khushbu gave the clap. 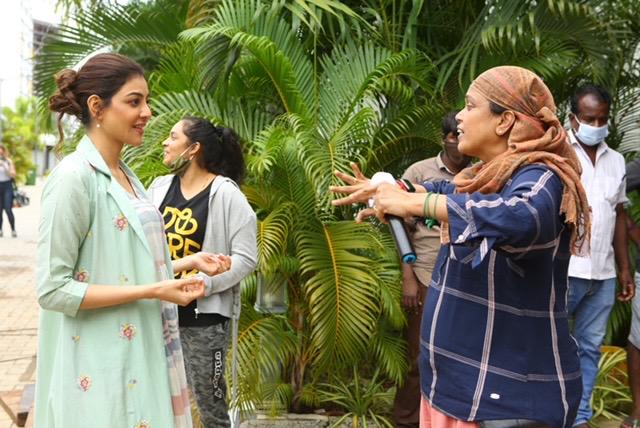 The film follows a couple played by Dulquer and Aditi. Five years into their marriage, the fiercely independent wife has had enough of her doting and fussy stay-at-home husband and her strange and outrageous plans to separate leads to hilarious consequences.

0
Aakanksha Naval-Shetye December 28, 2020
No Comments Yet

Namit Das reminisces a special first in his family on Mother’s Day!