Himesh Reshammiya is all set to release his new album Surroor 2021 and his first teaser poster features his iconic cap and mic. With this album, the singer is also launching his music label Himesh Reshammiya Melodies. 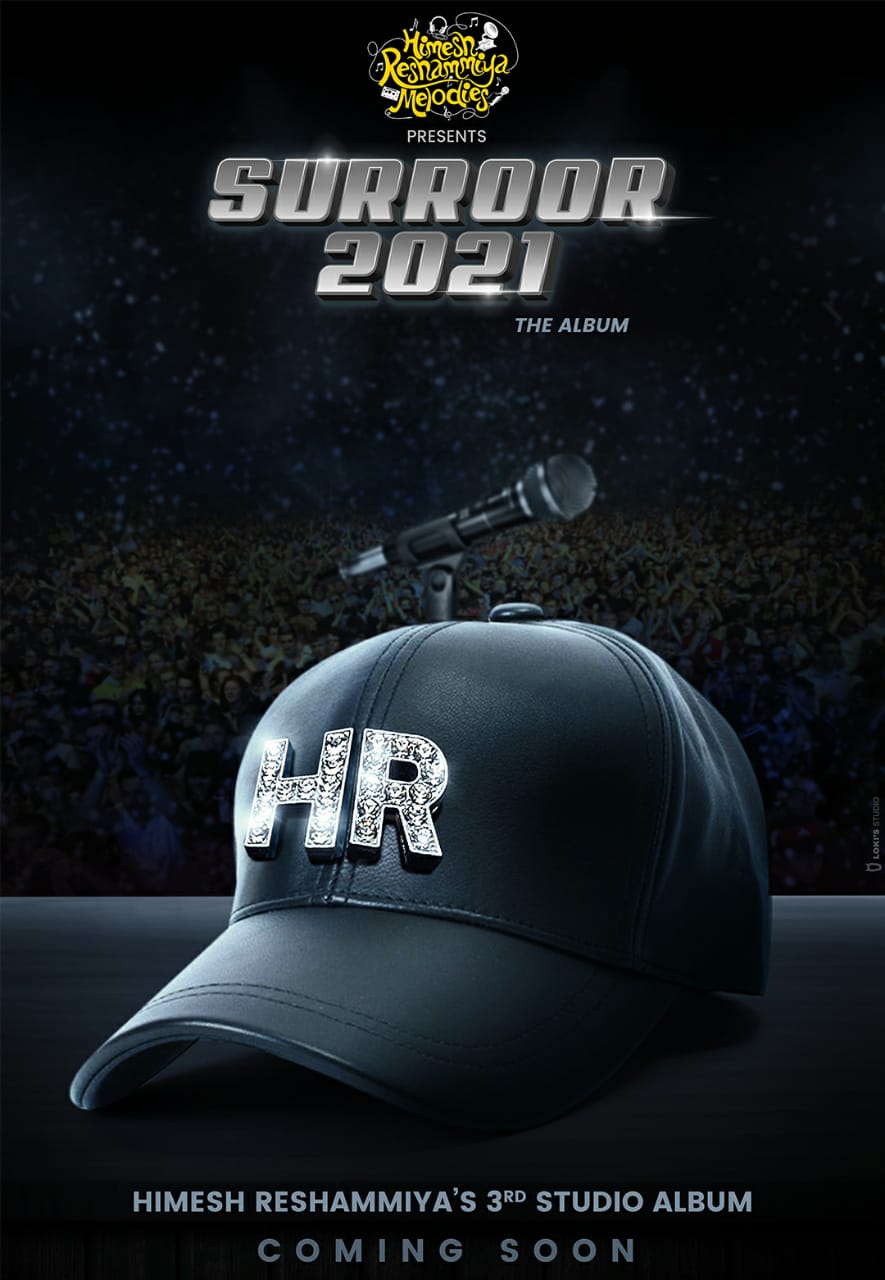 As per reports, Himesh’s first studio album Aap Ka Surroor sold 55 million copies and was the 2nd largest selling album in the world after Michael Jackson’s album Thriller which sold 65 million copies. Interestingly, it was Himesh, who had launched Deepika Padukone in his earlier album, so it will be interesting to know who the ‘Surroor girl’ is this time around. The first song has been shot on a grand scale and will feature Himesh in his iconic cap avtaar with a new girl whose name will be disclosed soon.

Himesh has given hundreds of blockbuster songs and has also performed live in some of the biggest stadiums all over the world including London’s Wembley stadium and the Heineken Music Hall in Amsterdam. 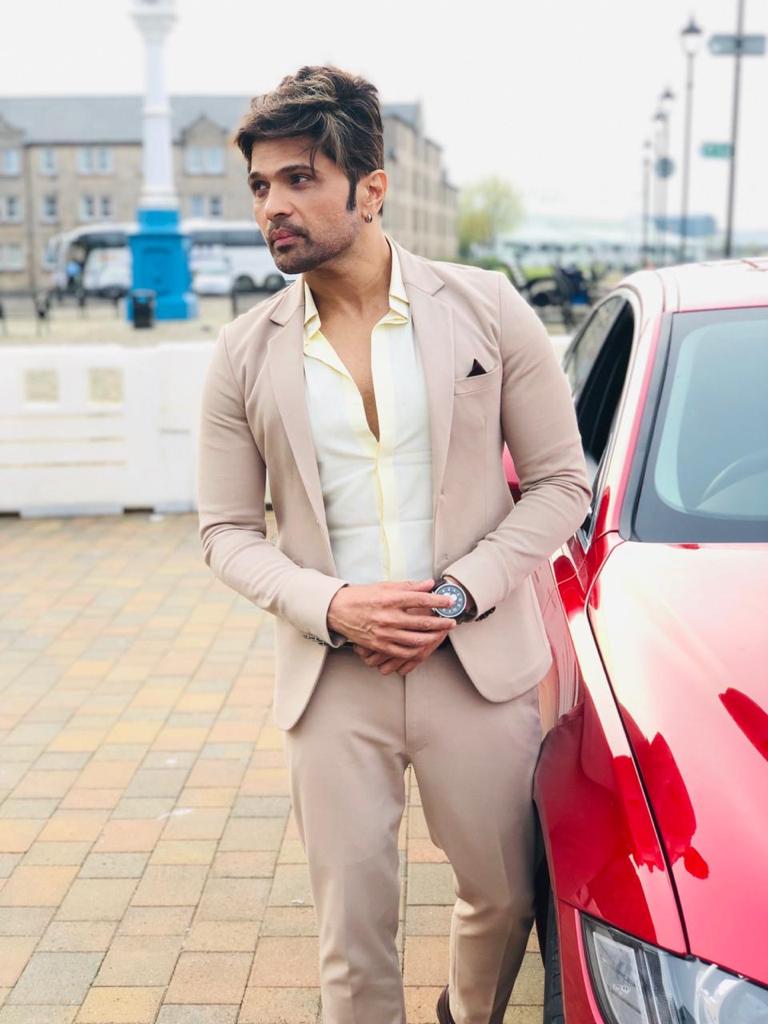 Himesh says, “I have been composing songs for my music label since a very long time and now the wait is over and I’m full satisfied with the content I’m going to come out with! Whether it’s my own album songs sung by me or the other melodies that I have composed for other singers are beautiful songs which are timeless and will bring melody back in a big way in an era which is full of recreation only. Even the videos being planned for other the singers are very unique and grand and they will bring out the essence of the artist completely. My music label will be for all the real music lovers and they will get to hear music which gives them relief and becomes a stress buster in today’s testing times because good music is the biggest healer.”